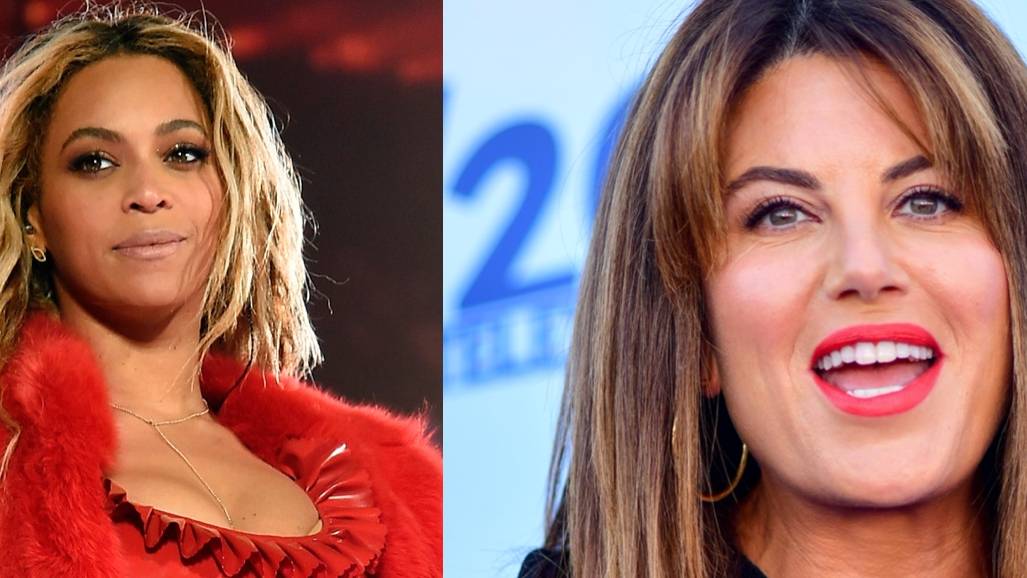 Loyal fans of Beyoncé — commonly referred to as the BeyHive — appear to have their sights firmly set on Monica Lewinsky.

On Monday (August 1), the former White House intern suggested the superstar singer should remove a lyric from her 2013 single “Partition” in which she mentions Lewinsky’s affair with former president Bill Clinton.

Lewinsky got the idea after it was reported Beyoncé would be removing the word “spaz” from her Renaissance single “Heated.”

Evidently, there were plenty of people offended by the word, which they deemed “ableist.” Lewinsky re-shared an article from Variety and added in the caption, “Uhmm, while we’re at it…#Partition.”

uhmm, while we’re at it… #Partition

The song references the infamous affair Lewinsky had with Clinton between 1995 and 1997. In total, she said she had nine sexual encounters with the married politician, one in which he ejaculated on her navy blue dress. Clinton famously denied the affair in a White House news conference, saying: “I did not have sexual relations with that woman.” 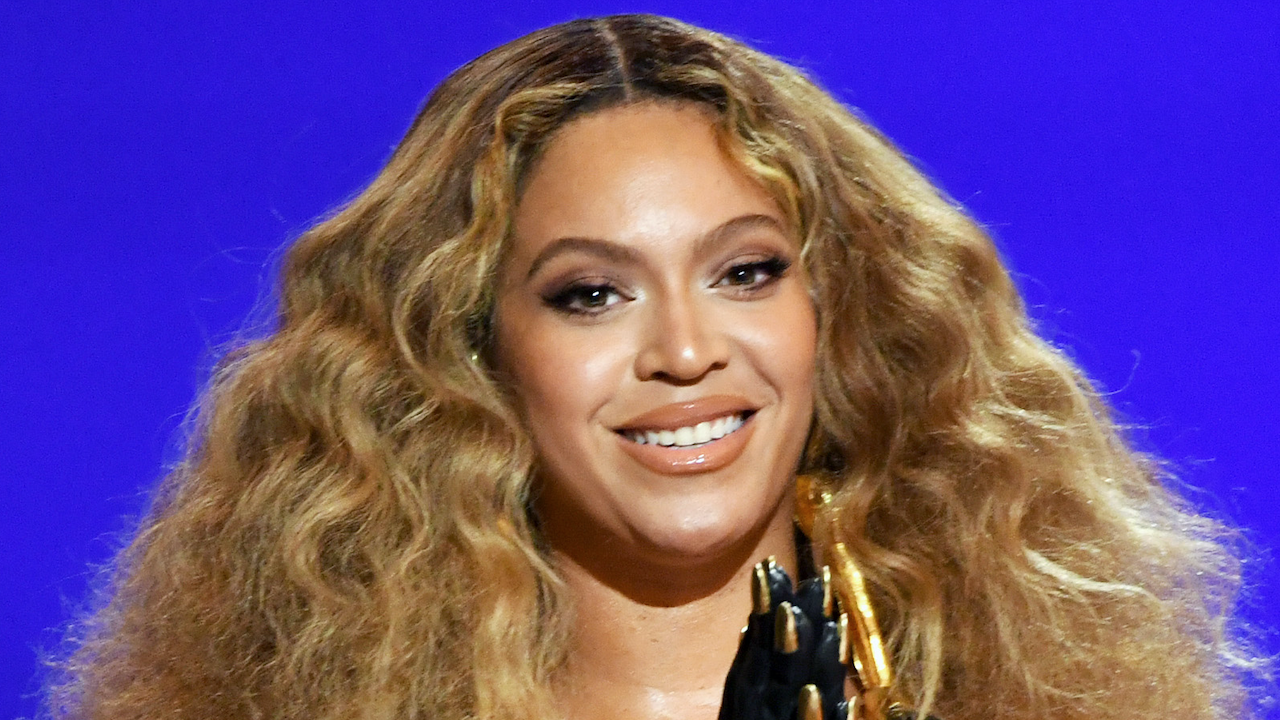 Beyoncé Thanks Beyhive For Boycotting 'Renaissance' Album Leak: 'It Means The World To Me'

In 2014, Lewinsky wrote an essay for Vanity Fair correcting Beyoncé, saying the lyric should have gone, “He Bill Clinton’d all on my gown,” which is actually correct.

As for Beyoncé, the 40-year-old singer has been under scrutiny since releasing Renaissance on July 29. Not only was “Heated” edited, rapper Kelis was also upset she and her team sampled her 2003 hit “Milkshake” for the song “Energy.”

After taking her grievances to social media, Beyoncé ultimately removed the “la la la la la” part from the song and the scrubbed version is what appears on YouTube, Apple Music, Spotify, TIDAL and other streaming platforms.

Despite Beyoncé’s perceived willingness to oblige her critics, the BeyHive is still fuming over Lewinsky’s request — check out some of the reactions below.

Are you not proud of it? pic.twitter.com/mKpd79JquF

beyoncé was NOT the first person to make a monica lewinsky reference yet that’s the only person she ever addresses… not to mention it’s been a decade.

Monica Lewinsky…you willingly got on your knees and mouth harassed oval office peen and was dragged for it for YEARS but today, TODAY you found time to come for Beyonce? pic.twitter.com/b7ODAZRvlG

Monica Lewinsky happily slept with a married man at the very adult age of 24 and kept the dress Beyonce referenced as a souvenir. I’ll save my sympathy for real victims. 🙄

Monica Lewinsky thought we was gonna agree wit her with the Beyoncé hate train going on… not today, nutty buddy