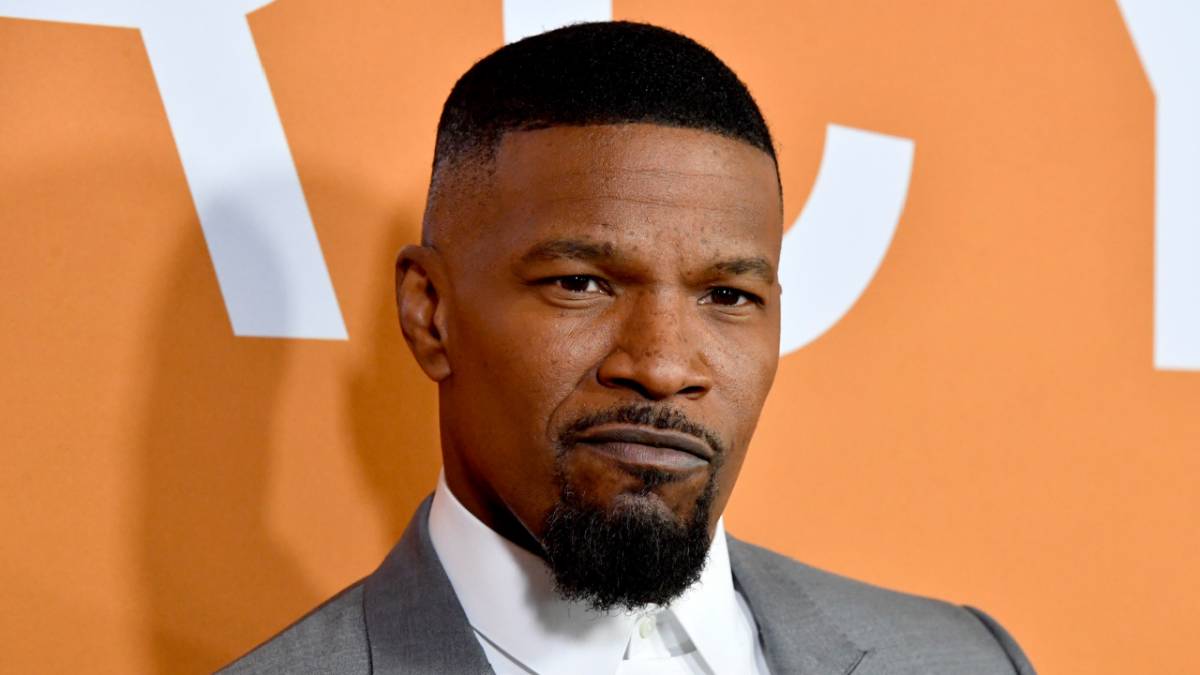 Jamie Foxx seems to be unhappy with an unnamed podcaster, and fans are scratching their heads trying to figure out who it is.

Taking to his Instagram Stories on Tuesday (September 27), the actor, comedian and singer appeared to voice his upset over a certain podcaster.

A majority of fans believed the comments were targeting DJ Akademiks, who’s received a good amount of backlash this past week after he labeled some of Hip Hop’s pioneers “dusty,” and questioned whether any of them were even “living good.”

LL COOL J, Scorpio of Grandmaster Flash and The Furious Five, MC Sha-Rock, Van Silk, and The Sugarhill Gang’s Hen Dogg were but a few of the rap architects who criticized Akademiks for his offensive comments. Needless to say, many think Jamie Foxx was merely joining in on the ongoing criticism.

However, some fans believed Foxx’s comments could be directed at N.O.R.E. or Joe Budden, though the latter would be strange considering Budden recently referred to Foxx as potentially “the most talented man on the planet” alongside Chris Brown.

Foxx’s rant comes shortly after Akademiks was forced to respond to his “dusty” comments, saying on his most recent Off The Record podcast episode that the statements were made because he feels the old generation “has failed” the youth.

“I feel like the last generation — multiple generations of Hip Hop artists — has failed the new generation,” he said. “That’s why I think it’s the blind leading the blind. That’s why I don’t think older artists should be criticizing or really have any leg to stand on even if y’all call yourself pioneers to criticize how new artists are moving.”

He also addressed the controversy on Twitter, where he fired back at Ebro and fellow Hot 97 host Peter Rosenberg, who both condemned his remarks on-air earlier this week. 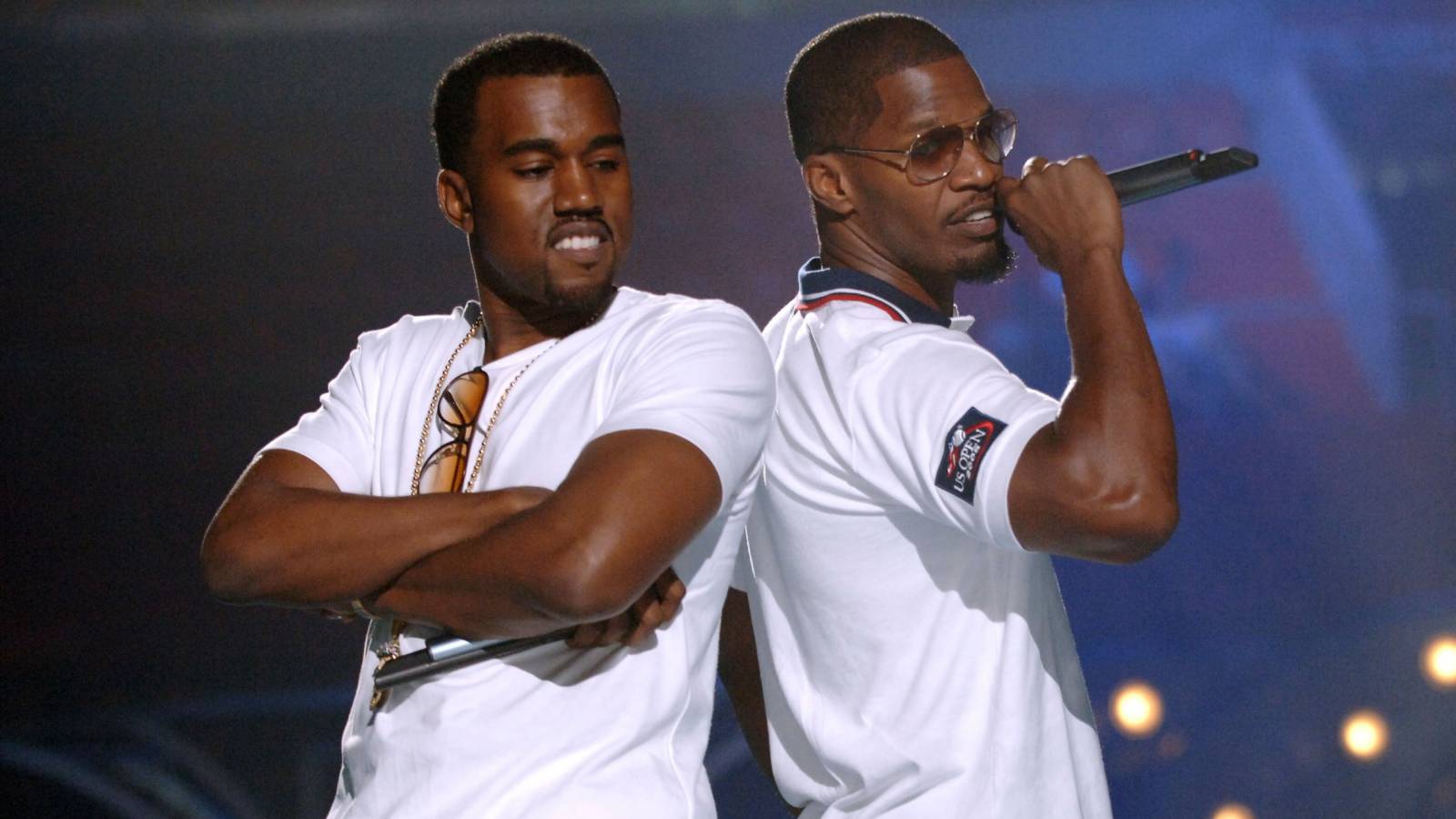 Jamie Foxx On Last Meeting With Kanye West: ‘Ye Got Some Magic’

“That n-gga Ebro called me out on Hot 97.. dawg.. stop all that pretentious shit my n-gga,” he wrote. “U n-ggas fake. I emailed u when i was nobody u curved me cuz i fw Charlamagne… now yall doin think pieces n challenges bout me. kick rocks n-gga. keep blackballing artists at Apple Music.

“Any industry n-gga hating on me.. is cuz i aint kiss the ring or bow down before i got into this shit. they all mad they gotta deal wit me. now. Just remember akademiks aint the last. Everyone influential in hip hop media coming via the internet… Theres a lot more 2 come.”

In other Jamie Foxx news, the 54-year-old recently wrapped on promoting his new Netflix film Day Shift, which stars him and his close friend Snoop Dogg. During the film’s red carpet event, Snoop gifted his co-star a Death Row chain to celebrate his career, the film and their long-lasting partnership.

“For this day to come to here for us to see him bloom it’s special,” Foxx said in part after receiving the chain. “To see him kicking ass in this movie as an actor, and at the same time anybody can tell you, Snoop is the ambassador of grace, entertainment and fun. Anytime you say Snoop Doggy Dogg, your soul lights up. So for this moment right here. It means everything my dude.”