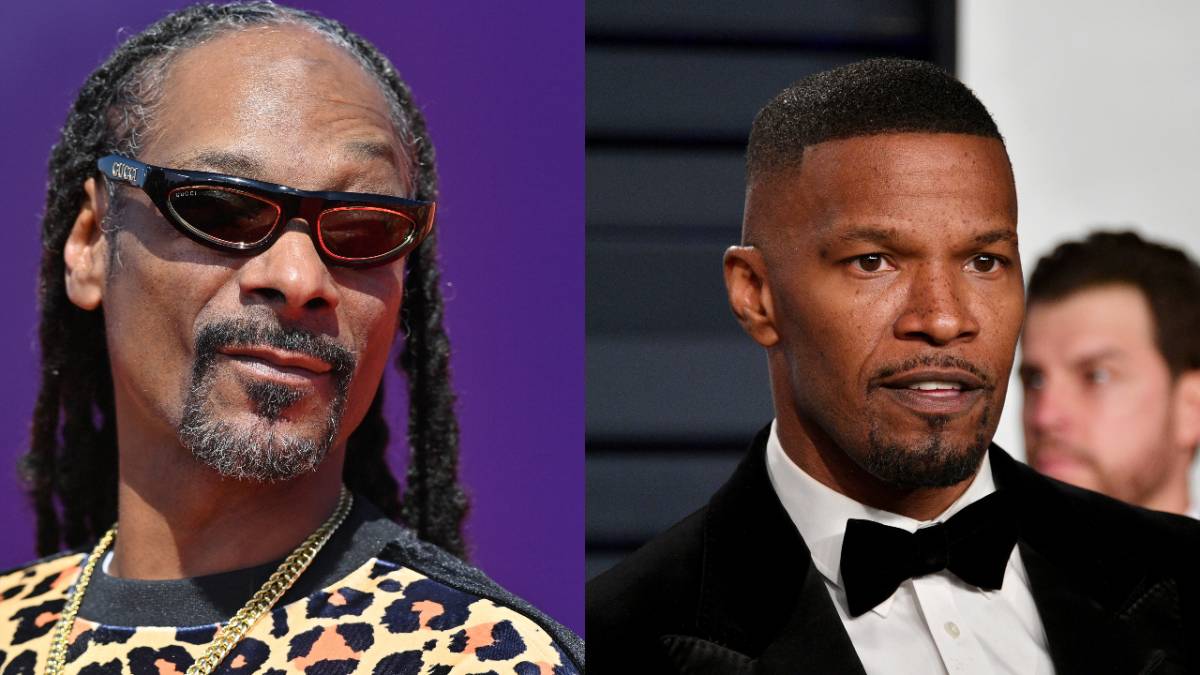 The two co-stars appeared together on the red carpet premiere of their new Netflix action film, and Snoop took a moment to honor Jaime with a meaningful new piece of hardware.

“Yeah I got something for the Foxx man you know for looking out for me, for speaking up for me, for putting me in this motion picture,” Snoop told Entertainment Tonight. “I wanted to gift him with something special.”

He then handed Foxx a red box labeled Death Row Records, and for a moment the “Blame It” star was in disbelief.

“So for this day to come to here for us to see him bloom it’s special. To see him kicking ass in this movie as an actor, and at the same time anybody can tell you, Snoop is the ambassador of grace, entertainment and fun.

He added: “Anytime you say Snoop Doggy Dogg, your soul lights up. So for this moment right here. It means everything my dude.”

Jamie Foxx was right in saying that everyone seems to be receiving a Death Row chain these days. Snoop Dogg recently gifted Stephen Curry his own chain, and had previously given one to NFL star Eli Manning for his 41st birthday. 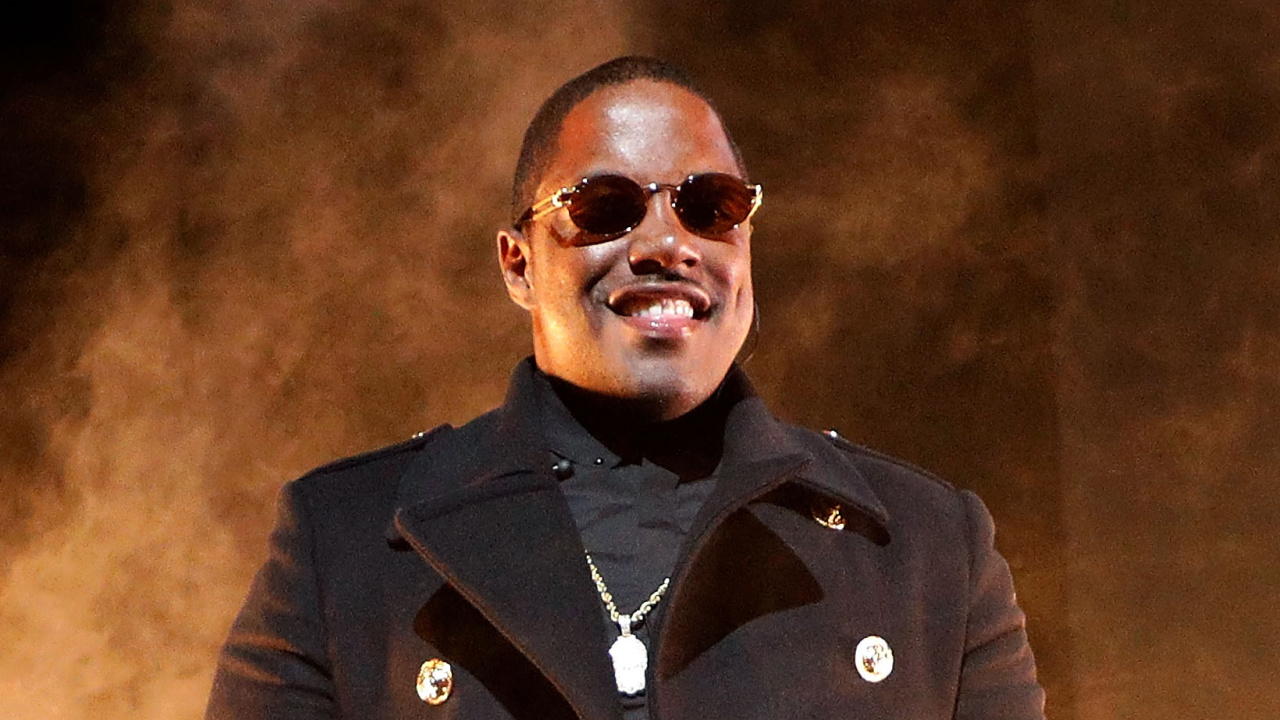 Directed by J.J. Perry, the vampire hunter film Day Shift stars Foxx as a hard-working, blue-collar dad who splits his time between cleaning swimming pools and hunting vampires, while Snoop stars alongside him as fellow vampire hunter Big John Elliott.

“We’re making something that you’ve never seen before,” Foxx said in a behind-the-scenes clip. “It’s fun, and the stunts that you see are amazing and it’s practical. The way J.J. uses all of his stuntwomen and men is brilliant. So I can’t wait for people to get a dose of this and find out how to kill vampires.”

Snoop Dogg and Jamie Foxx have had nothing but love and respect for each other for years, the former even said he would require someone of Foxx’s caliber to play him in a biopic.

“I don’t know who could play me,” he said in February 2021. “I think it’s gonna have to win me over. When I think of someone playing you, I think of how Jamie Foxx played Ray [Charles]. That was like, spot on. So I would have to find me a Jamie Foxx or somebody that can actually become Snoop Dogg on screen and give me all of that element.”