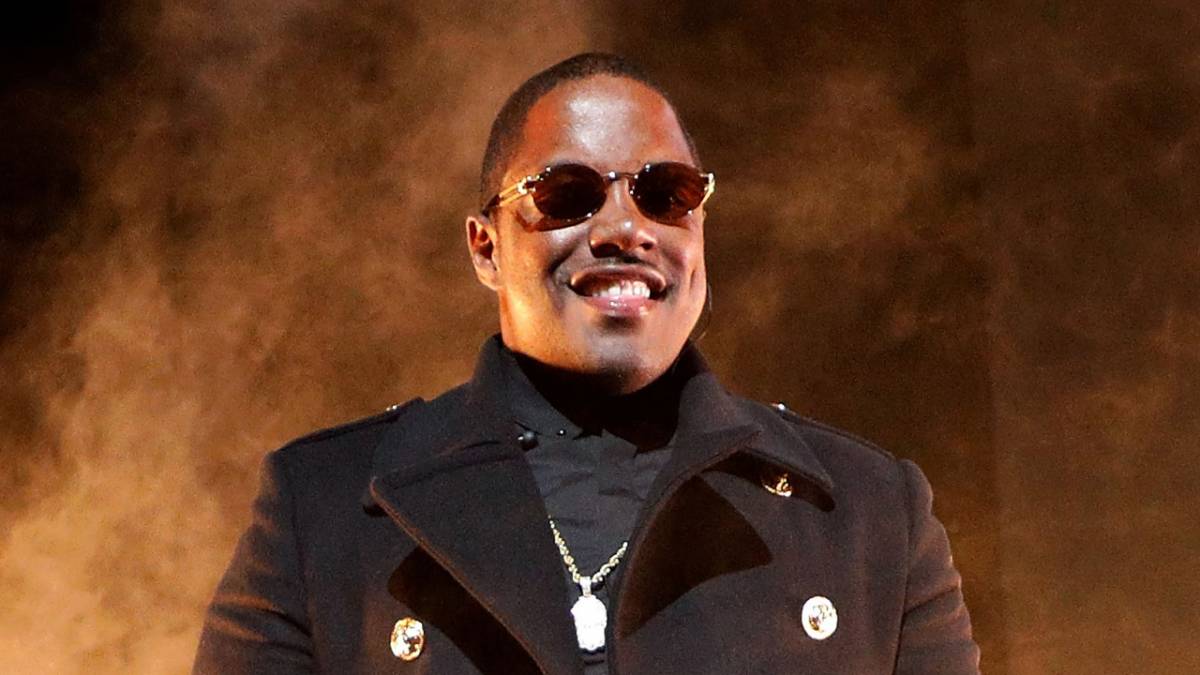 Ma$e is looking to be the first artist to rep both Bad Boy and Death Row, the powerhouse Hip Hop labels who were entangled in a bitter — and ultimately fatal — feud in the ’90s.

In an Instagram video posted on Wednesday (August 3), the Harlem rapper claimed he’s in the process of signing a deal with Death Row Records, which was acquired by Snoop Dogg for an undisclosed sum earlier this year.

“I’m on Crenshaw — just passed Pico, just passed Slauson — and I’m out here to meet with Snoop so I can do another joint venture with Death Row Records,” he said while taking a car ride through Los Angeles.

“I’ll be officially the first one signed to Bad Boy and Death Row. And we gon’ get the 2Pac thing rekindled. Let’s see where we go with that.”

While a deal has yet to be confirmed, Ma$e’s signing would mark a historic moment for both Death Row and Bad Boy given their fierce rivalry in the mid ’90s that culminated in the murders of 2Pac and The Notorious B.I.G.

The 46-year-old remains synonymous with the house that Diddy built having helped spearhead Bad Boy’s late ’90s “shiny suit” dominance with hits like “Feel So Good,” “What You Want” and “Mo Money Mo Problems” alongside Biggie.

Ma$e released three albums on the label — Harlem World, Double Up and Welcome Back — before departing in 2012. He has also flirted with joining Kanye West’s G.O.O.D. Music, Drake’s OVO Sound and Rick Ross’ Maybach Music Group in the past.

Like other Bad Boy artists before him, Ma$e’s relationship with Diddy has soured since he left the label and him joining Death Row may be an attempt to ruffle his former boss.

The Harlem World MC laid out his issues with Puff during a recent appearance on the Million Dollaz Worth of Game podcast, accusing him of not giving him his due credit or compensation during his time on Bad Boy.

In March, Ma$e released a diss song aimed at Diddy called “Oracle 2: The Liberation Of Mason Betha,” on which he fired shots like, “You ain’t no architect/You just a n-gga who know how to market death.” 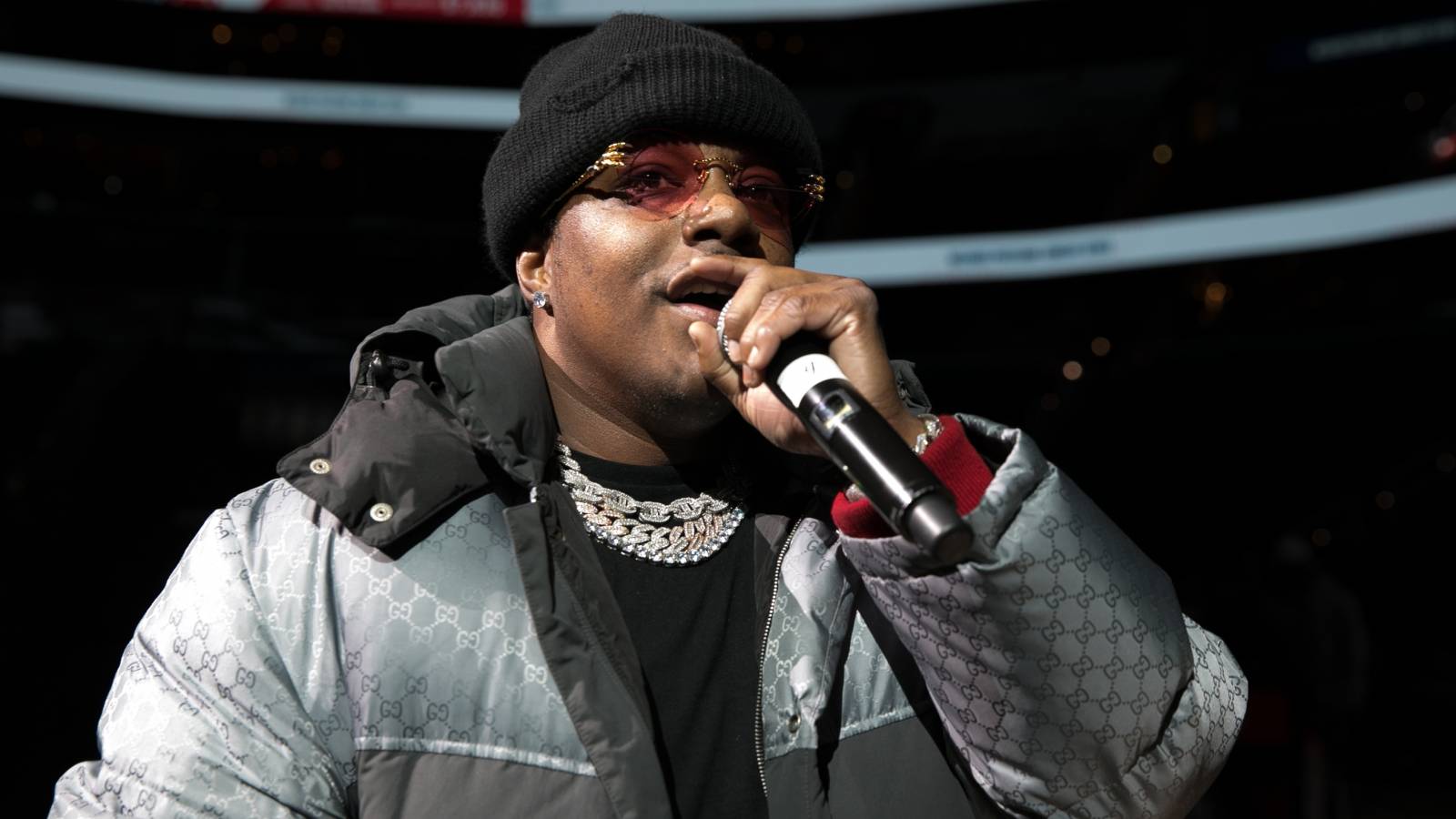 While it’s true he’d be the first artist on both Bad Boy and Death Row, Ma$e isn’t the only one looking to bridge the gap between the former rivals. During his Drink Champs interview in April, Snoop Dogg revealed he and Diddy have been plotting an alliance.

“We can show growth and progression that we can move forward,” he said. “We can take this Bad Boy, Death Row, what it used to be, and make it a collaboration on peace and love. ’Cause that’s who I am. I’m Suge and Puffy.”