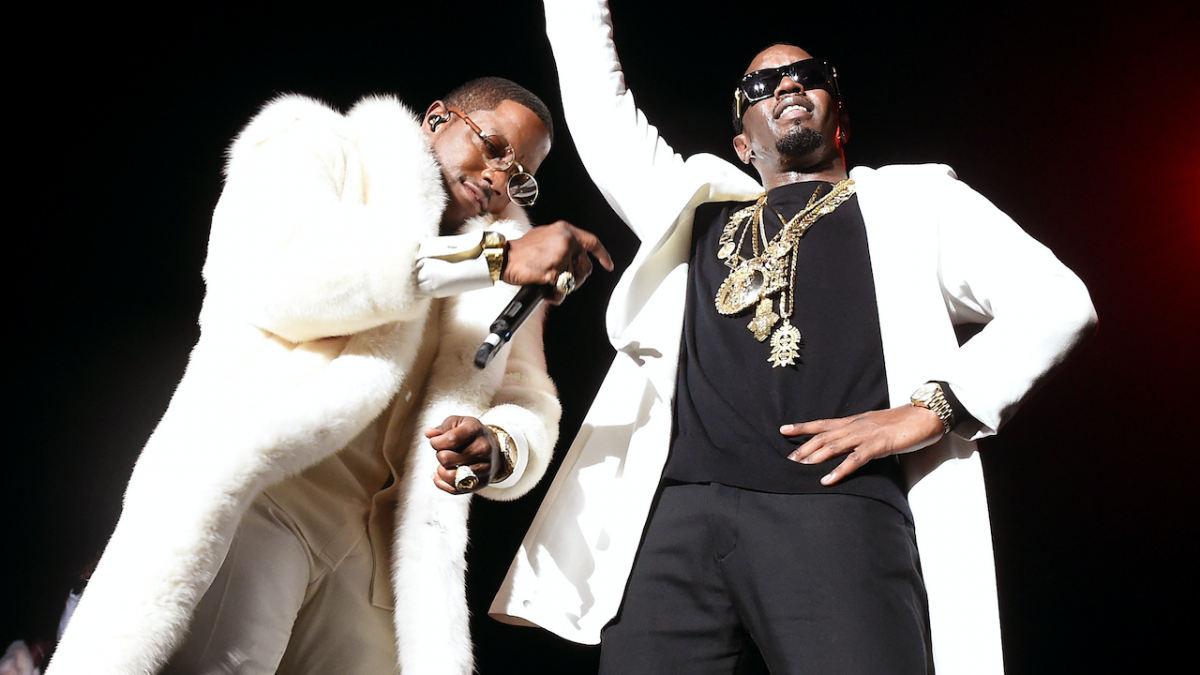 Ma$e opened up about his “disdain” for Diddy on the latest episode of the Million Dollaz Worth of Game podcast.

Sitting down with co-hosts Wallo and Gillie Da Kid on Sunday (July 31), the former Bad Boy Records rapper said he never got the credit or money he deserved from his time on the label, while claiming Puff Daddy never wanted to elevate him to the next level.

“Let me take my shades off for that,” Ma$e began. “Now, I can say this because it wasn’t something I didn’t say to him. Puff – how do I wanna say this – me and Puff was like, I felt like I did more than I got credit for, more than I got paid for.

He continued: “When it’s time, just like somebody raise somebody up, they did work with you, they go from your lawman to maybe A&R to something else – he just kept tryna keep me right here, like he didn’t want me to grow at anything.”

Ma$e claimed he was behind a lot of the music coming out of Bad Boy Records, including Biggie’s 1997 Life After Death hit “Mo Money Mo Problems.”

“Puff would go out and party and I would be in the studio writing the records,” he said. “And then I’d just come back and say, he’ll say this is his part or this is that part, but I was the person creating it all. I mean, from the lyrical standpoint, whether somebody did the beats, and even ‘Mo Money Mo Problems’ – I came up with that.

He added: “And I don’t think you’re like that to be pulling with you’re pulling. You know what comes with doing that, but everybody is letting you get away with it. Everybody. So me quitting after one album, it didn’t take long for me to figure it out, like I’m not gon’ be here with this. I don’t care who’s here, ’cause you’re not paying me and you’re not respecting me.”

Ma$e also revealed he didn’t get paid for the first leg of Puff Daddy and The Family’s No Way Out Tour in 1997. Even after that, though, he wasn’t making much in terms of his role and how much money he believed the tour was making.

“So my beginning of my career, what I was doing was, when I would go out on my own, I would come to Philly, D.C., all those places, that would be where I made my money,” he explained. “When I did the No Way Out Tour at the beginning, it was promotional for me.

“So the second leg I started getting like $15,000, but the first couple of shows I really do believe they were all promotional. Because I remember the people at Bad Boy asking me, ‘Do you wanna get in a van and go state to state and go radio to radio and do promo, or do you wanna do the No Way Out Tour?’ And common sense, we did the No Way Out Tour.”

He continued: “Now, looking back, I kid you not, this was one of the greatest things that ever happened for me. Getting the deal, getting the fame and being able to take care of my family, but it was a lot of the worst experiences, and that’s just my understanding.” 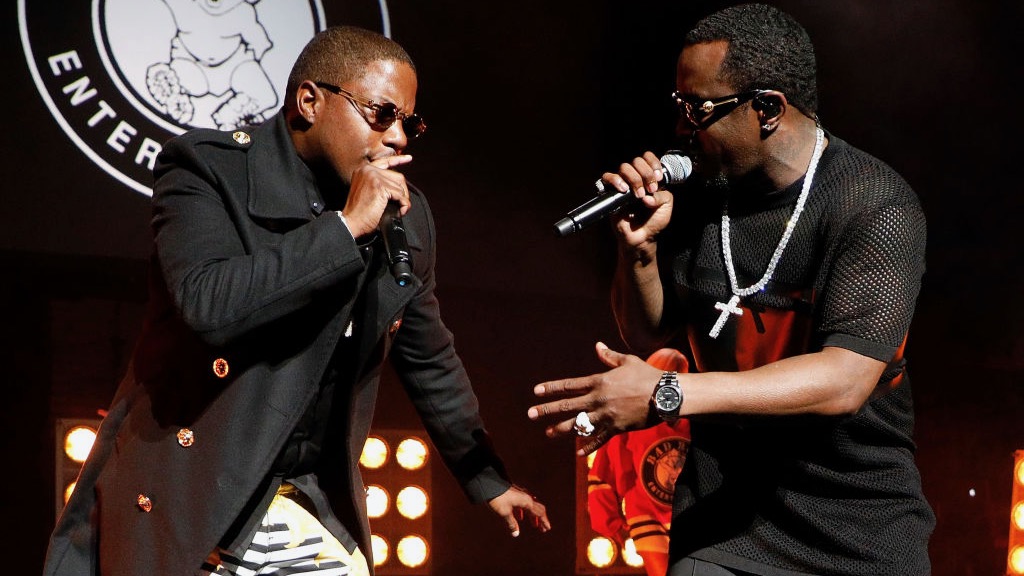 When asked about how much the tour was bringing in, Ma$e said, “I can’t count another man’s pocket. I know Budweiser was involved, I know a lot of other people. According to the day’s term, it could be a million or north, but I just know what I was getting. And now that I look back, I was the headliner, but I didn’t know I was the headliner.

“I’m cool with that – I’m cool with putting in at the beginning. And that’s what made me so upset at the end, because I felt like I was putting equity in the house, and at some point you gotta be able to pull the equity out.”

if im interpreting correctly, Mase said he was on an arena tour, closing shows, but didnt get paid for shows til the second leg of the tour cause it was promo? come on now pic.twitter.com/DeeO2WztBg