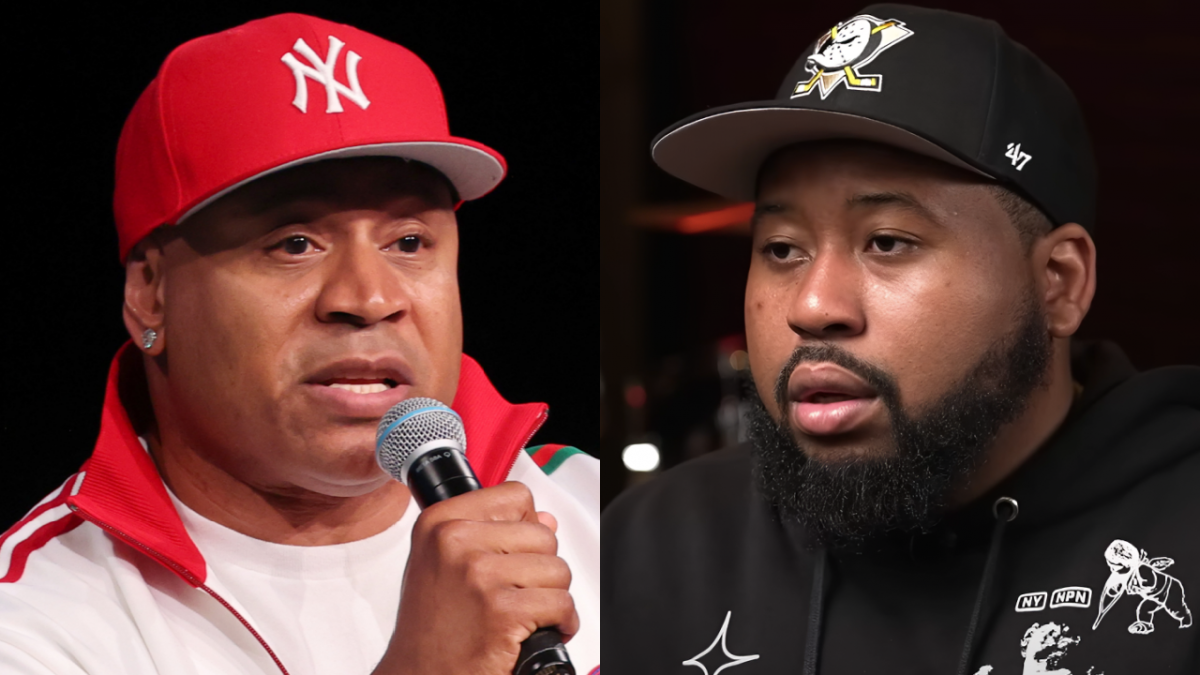 The Rock & Roll Hall of Famer made a rare appearance on Instagram Live on Wednesday night (September 21), where he lectured the controversial media personality after he branded old rappers “dusty.”

“It came to my attention that a DJ — and I’m not gonna say any names ’cause I don’t think it’s necessary — a DJ basically said that a lot of the pioneers in Hip Hop, they’re dusty or how can they be the person that invented Hip Hop if they don’t have a lot of money, or if they don’t represent like they have a lot of dough,” he began.

He added: “This idea that you have to have money or else you don’t have any value is a bad idea and it’s a misinformed way of looking at the world and the culture.”

LL went on to illustrate why he believes Akademiks is “misinformed,” pointing out that early Hip Hop artists weren’t able to benefit from a thriving industry like today’s rappers are.

The Queens, New York native admitted that while making money is something he’s always preached, that shouldn’t get in the way of Hip Hop forefathers being shown their proper respect, especially from those who earn a living in the very culture they helped create.

“I’m all about getting paper, I’ve been talking about it my whole career. But don’t ever, ever, ever confuse being rich with making a contribution to our culture. Don’t ever play yourself like that again.”

He concluded: “Approach this game with humility and be glad and be thankful that these pioneers helped create this culture. And let’s show them love, let’s elevate them, let’s celebrate them … There are people that started this thing, and I think that they deserve to be honored and respected.” 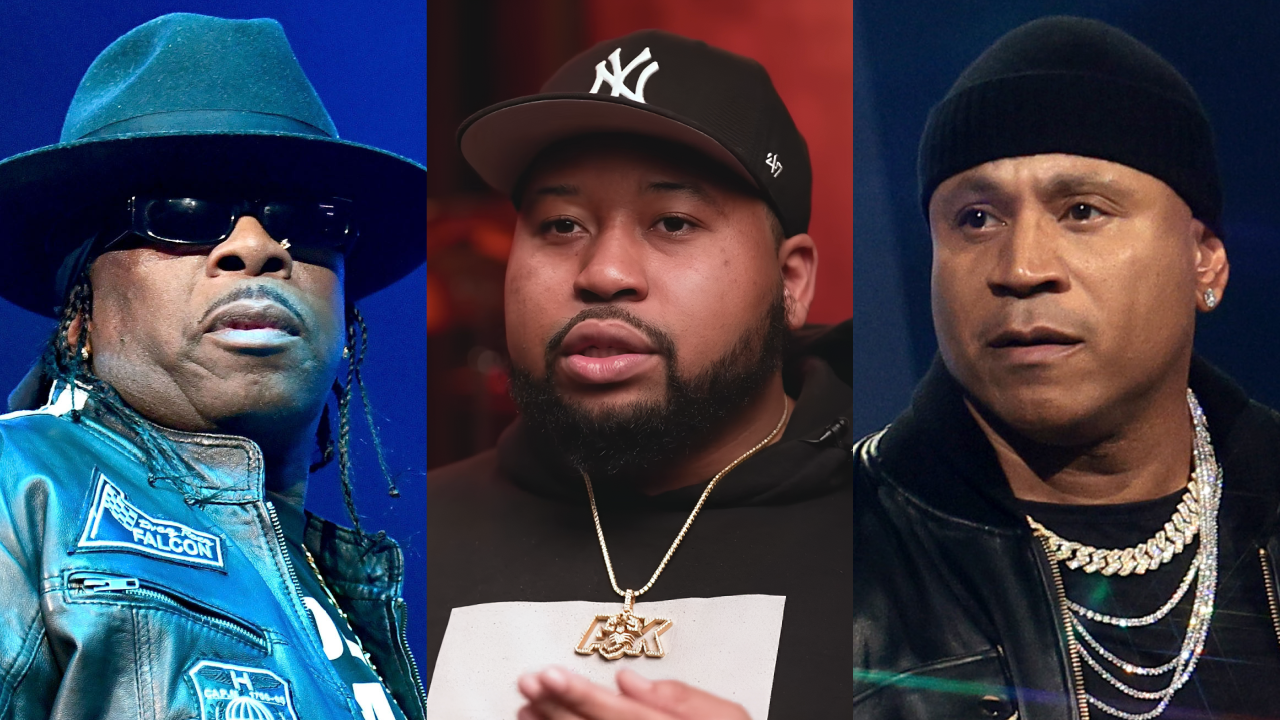 While LL COOL J refrained from mentioning Akademiks by name, former Hot 97 DJ Mister Cee later connected the dots by posting an audio clip of the Off the Record podcast host’s comments, followed by LL’s response. The remarks were made during a recent Twitch live stream.

“Them old rappers, man. Have you seen any of these old rappers who be like, yo, they’re the foundation of Hip Hop really living good?” Ak said. “Them n-ggas be looking really dusty, I kid you not. And none of y’all try to come for me ’cause I don’t fuck with y’all n-ggas either, so I’m just telling y’all the truth.”

“God Talk!! Thank you @llcoolj,” Busta wrote on Mister Cee’s Instagram page, while Royce commented on LL’s original post: “Man. People just saying anything at this point… You’re the perfect person to place perspective on this one.”

This isn’t the first time Akademiks has come under fire for his outspoken views on Hip Hop. In July, The Game checked the former Everyday Struggle co-host for claiming the rap industry and the “streets” are no longer one and the same.

“I’m sittin’ here listening and Akademiks, you made some fucked up points,” the Compton rapper said on a Clubhouse call. “You sayin’ the rap shit ain’t the streets shit. N-ggas been smoked — rappers, regular n-ggas, street n-ggas […] Since Biggie and ‘Pac died, this shit been rap and street shit.

“Bro, y’all better get off this, get from behind the muthafuckin’ computer screen and catch a bullet or something to know this for real.”