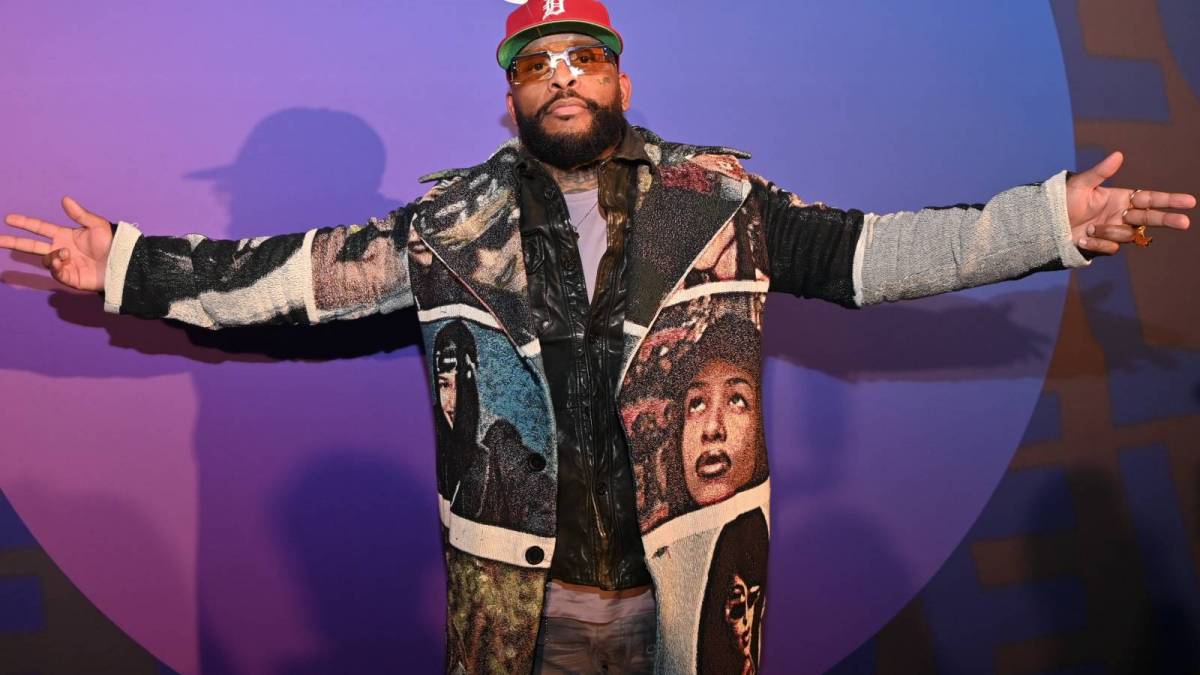 Exclusive – Royce Da 5’9 released his seventh solo album The Allegory in 2020, earning his first Grammy Award nomination along the way. Two years and one pandemic later, the Motor City native is in a different mental space, which he admits took some time. Royce, who celebrated nine years of sobriety last September, knew he needed to tighten the reins on his recovery and put in the work necessary to be the best version of himself.

“Things are better now,” he told HipHopDX in a recent interview. “I always tell everybody I wasn’t necessarily showing up in life as my highest self during the pandemic, because I look at sobriety kind of like how I look at school; like knowledge and the way some people look at the pursuit of knowledge in school. Like some people go to high school or college and then that’s it.

“Like, ‘OK, that whole learning thing, that was cool. That was good while the lasted.’ Then they move on. That’s kind of like how I was looking at alcoholism. I figured once the shit was out of my life, I figured as long as I’m not drinking, everything is good. But now I’m learning the importance of how my diet is, how much Monster Energy am I drinking? What are my living conditions? Am I getting enough sun? Why am I reacting to things this way? Why am I falling out with people? All of these things are drunk Royce behaviors, so I got to kind of police that.”

With Royce’s recovery in check and — as he says — being “intentional” about diet and exercise, he’s focused on music again and has plans for his next album.

“I’ve been mulling over some ideas,” he says. “I think I know what I’m going to do next project-wise. I don’t necessarily want to say right now just in case it ends up changing.
But I have been working in a couple different directions. But, yeah. I’m definitely working on music, especially now that I’m in a better mental space.

“You know how it is, because the writing will come out dark, shit will come out dark. I don’t want to do another dark album. That’s what I’m not doing. The world does not need another dark album from anybody. But we don’t always know when we depressed. We don’t know if we suppress them feelings. Like a lot of the ways that I felt during the pandemic, I didn’t really realize it until looking at it in retrospect, really.”

Elsewhere in the interview, Royce talked about his new venture with music royalty marketplace Royal and how Nas influenced him to allow his fans to own part of “Caterpillar” featuring Eminem and King Green. Find more information here and check back soon for Part III of the Royce Da 5’9 interview with HipHopDX.