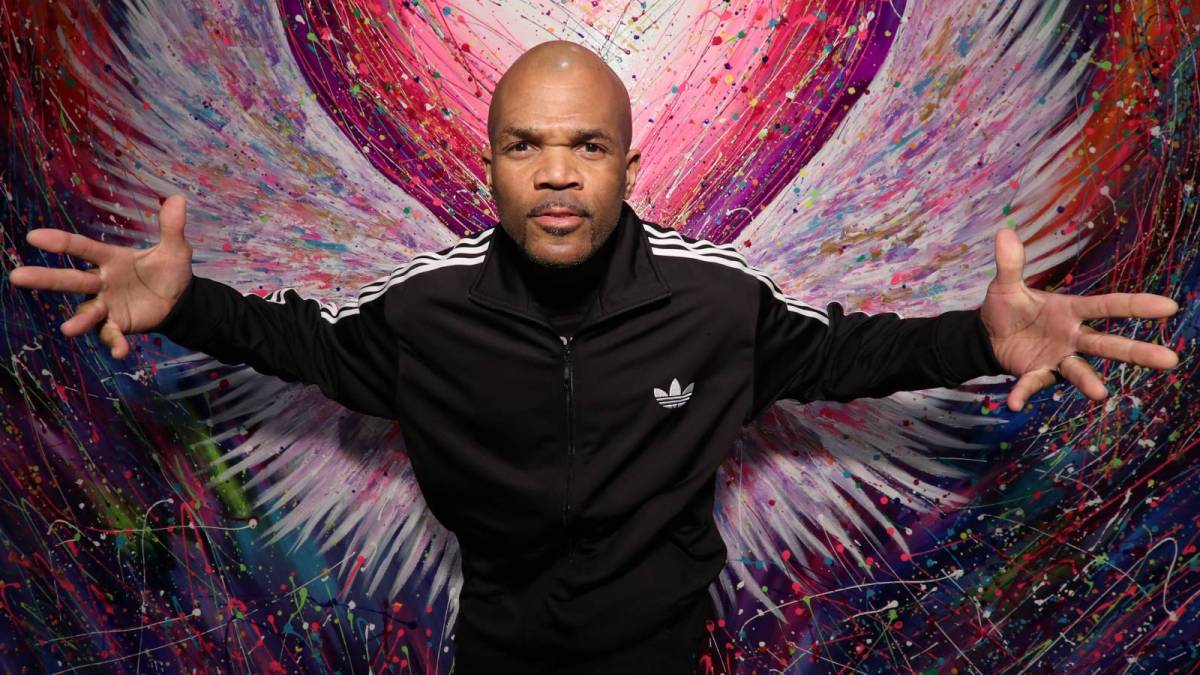 Exclusive – MC Sha-Rock broke down several barriers when she was a member of the pioneering Hip Hop group Funky 4 + 1. As the sole woman in the group and first female MC in Hip Hop history, she bravely navigated a genre typically dominated by men and did so with style. In 1981, Funky 4 + 1 became the first Hip Hop act to appear on network television when “Rapture” chanteuse Blondie tapped the group for an episode of Saturday Night Live.

Speaking to HipHopDX in 2016, Sha-Rock explained what that experience was like and how tough it was considering she was pregnant at the time.

“When you see the SNL Blondie clip, I was pregnant then,” she said. “I was feeling nauseous and sick. I was like, ‘Oh god what I have I gotten myself into?’ It was a learning experience. I was 19-years-old and the guys were kind of upset because we were like at the peak of going international. It was a slap in their face for me to get pregnant. It made it hard to travel and do stuff because I was pregnant.”

But the show went on and they performed a flawless live rendition of “That’s The Joint,” which has been sampled by numerous notable Hip Hop artists such as Beastie Boys, EPMD and De La Soul. MC Sha-Rock’s impact reaches far beyond television and samples though. In a recent Zoom conversation, Run-DMC legend Darryl “DMC” McDaniels credited Sha-Rock for inspiring him to use an echo on the Run-DMC hits “Down With The King” and “Run’s House.”

“It was my influence by Sha-Rock,” DMC says in a clip shared by Grandmaster Flash and the Furious 5 legend Scorpio. “I was influenced by a girl for the echo thing … Bun B does it. Nice & Smooth. Greg Nice does it. When I did it on ‘Run’s House’ and all my records, that’s because I heard a tape of Sha-Rock. ‘To all of you, my name is Sha-Sha/I’m not a millionaire …’ Sha-Rock and the Funky 4 got these legendary tapes where whoever was pushing the button for their echoes …”

Following up with DX, Darryl “DMC” McDaniels expounded on the topic and made sure to show Sha-Rock the love she deserves for blazing a trail for so many other women to follow.

“Sha-Rock’s presence, soul, spirit and sound of her voice is one of the inspiring motivations that encouraged me to pick up a mic and try to MC,” DMC tells DX by email. “She had a confidence and control that broke through and captured and held your attention prisoner! Her dominating delivery presented with ease, smoothness and great rhyme is mesmerizing. And it was amazing to here her vocals with the echo chamber! 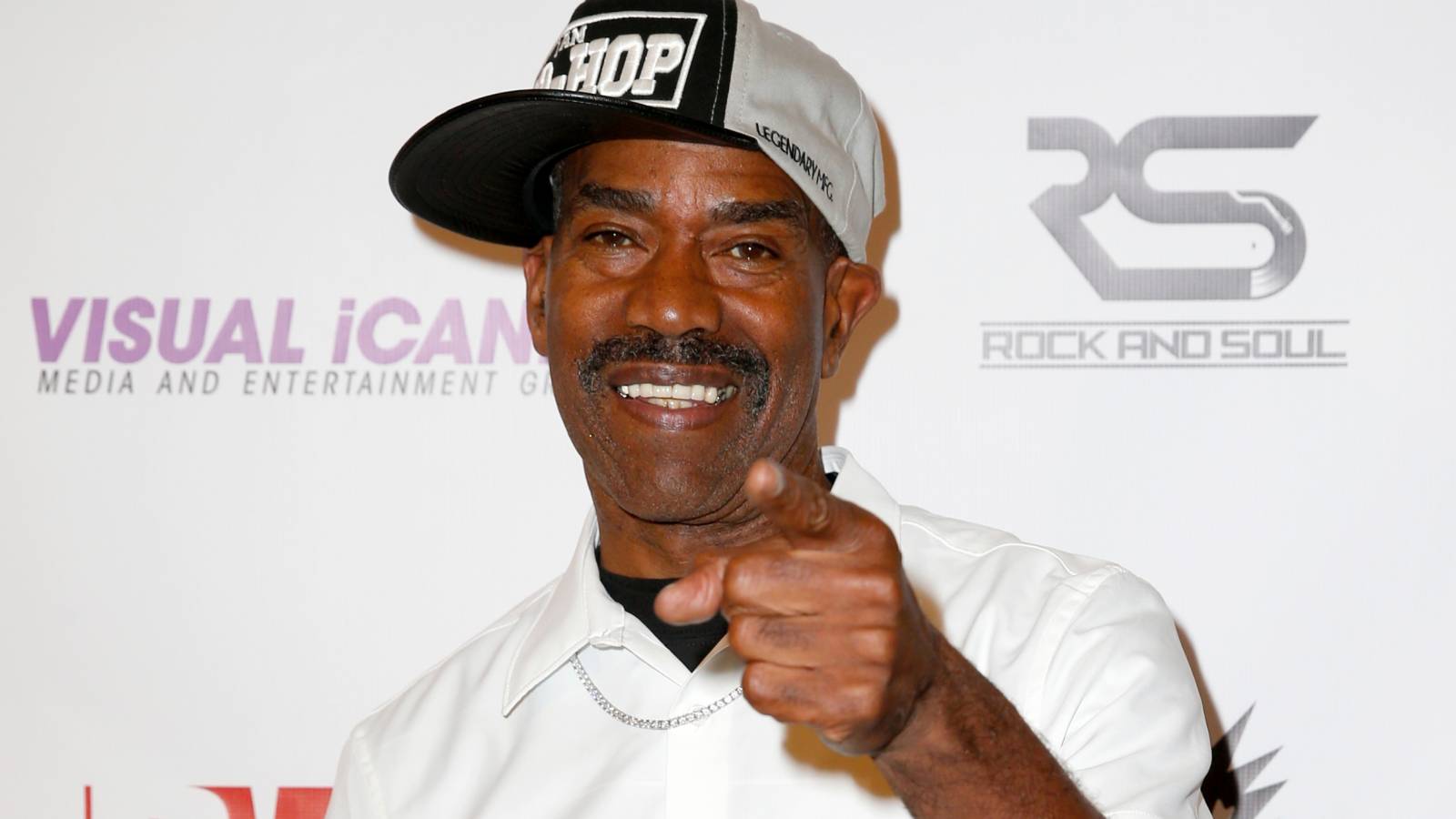 “She is the reason I used echo on ‘Run’s House,’ ‘Down With The King’ and a few other songs. I would tell [Jam Master] Jay, ‘I wanna use echo like Sha-Rock!’ She’s a legend who stood out amongst men!! She is invaluable to Hip Hop!”