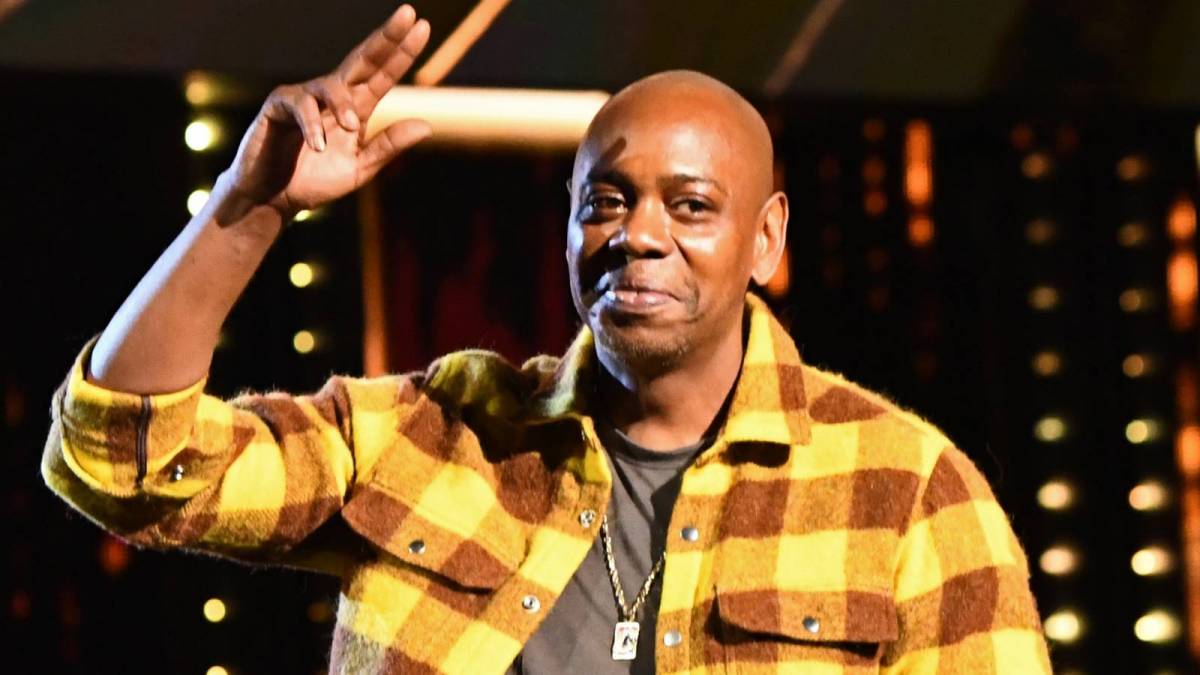 Magic was in the air at the Rock and Roll Hall of Fame induction ceremony in Cleveland on Saturday (October 30). LL COOL J and JAY-Z were among the many inducted into the famed Rock Hall, and there was no shortage of famous faces in the audience.

A post shared by Rock & Roll Hall of Fame (@rockhall)

But one particular interaction almost rendered Dave Chappelle speechless, not exactly an easy task. On Sunday (October 31), Scorpio shared an Instagram video of himself meeting Chappelle for the first time, but it was Chappelle who was genuinely blown away by the opportunity to give the Hip Hop pioneer a hug.

As Scorpio introduced himself, Chappelle responded, “Are you fucking kidding me?! Eddie Murphy used to tell me stories about you being outside of the club wearing clothes like you was from the future. My man. Oh my god. I know exactly who you are. It’s an honor, bro.

“You heard what I said to Jay. Boy, does that not apply to you? Man. It is an honor to shake your hand, brother. You have no idea, man. Kids like me…I was out there, I was listening to you. No bullshit.”

Chappelle continued, “Boy you inspire the shit out of me in a way you never he even … oh my god … I can’t believe I’m meeting you. Eddie Murphy was telling stories. Bro,” to which Scorpio said, “I don’t want to take up your time. I just wanted to shake your hand ’cause I love you and I wanted to tell you that.”

But Chappelle wasn’t done yet and added, “Bro, the honor is mine. I’ve admired you since I was a little boy. No bullshit. I’m getting eyed just thinking about it. In Cleveland, Ohio of all places. My guy. Much love. Boy, you made a difference in my life. Any time you look at me, good or bad, you contributed to it [laughs].”

Speaking to HipHopDX, Scorpio explained how stories about his close friendships with Eddie Murphy and the late superfreak himself Rick James made it to Dave Chappelle’s ears. In fact, before Chappelle famously walked away from his $50 million contract with Comedy Central for Chappelle’s Show, the network wanted to fly Scorpio in to talk about his Rick James experiences.

“Eddie Murphy always told Dave good stories about me,” hale told DX in a recent phone interview. “We were real good friends. He was my friend personally. That’s why when I said I was Scorpio, Dave was like, ‘Yo! Eddie Murphy! Then I came to life to him. What’s incredible is the year he stopped doing Comedy Central, I got a letter from Comedy Central.

“Eddie knew I was good friends with Rick James. They wanted to fly me out to tell my Rick James stories. Me and Rick were tight. Rick was like my musical godfather in the industry. When Rick was going through it with Prince, I was like, ‘Yo! Let me get him.’ We were that close.”

Scorpio also revealed a big part of Eddie Murphy’s wardrobe came from Grandmaster Flash and the Furious 5, saying, “I used to go to Eddie Murphy’s house all the time. “When he first came out, he was always wearing leather. That was because of us. He used to tell all his friends about me. That’s why I think Dave was super emotional. He went over and above. It was crazy. What a night.” 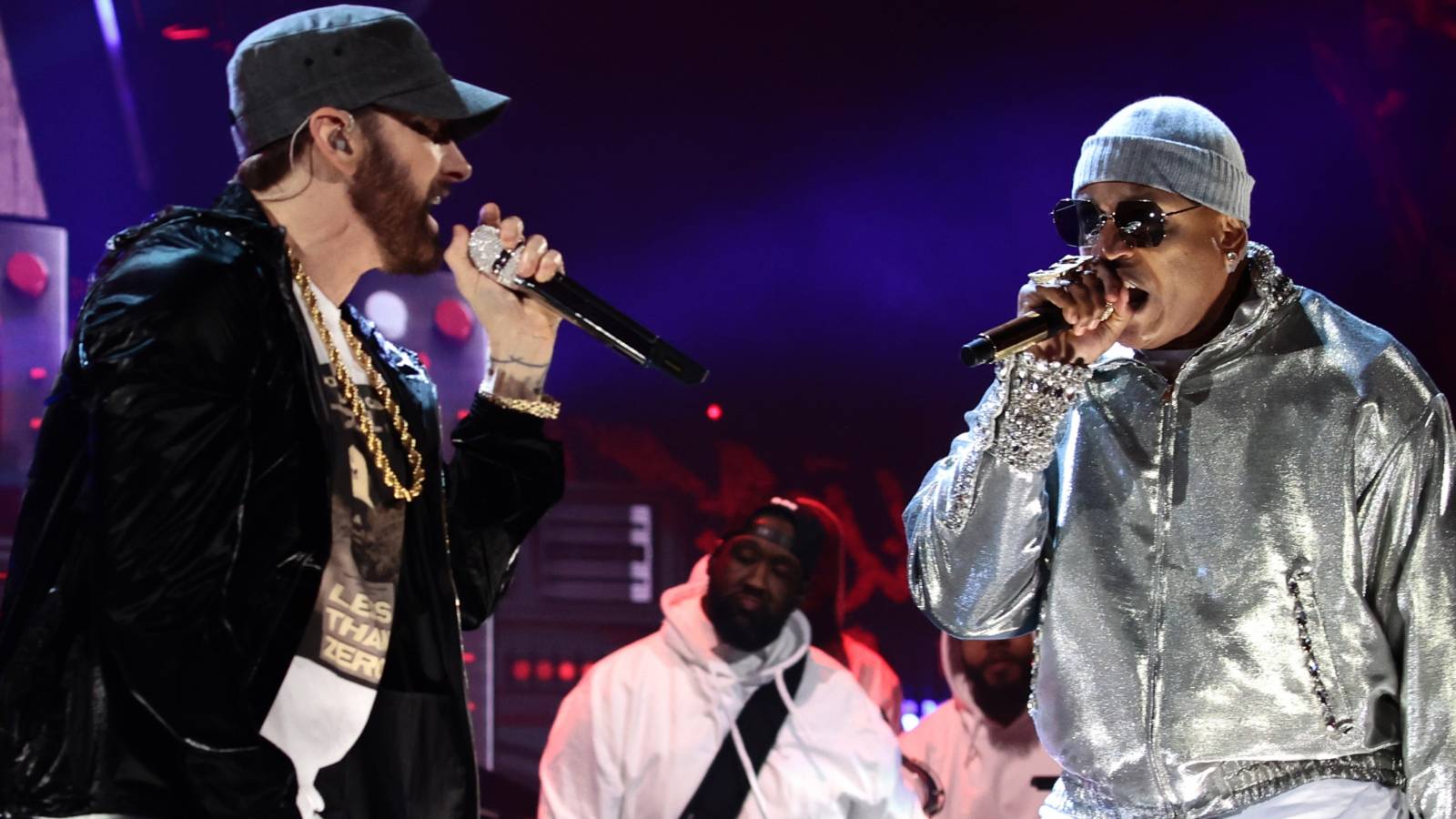 And that was only the tip of the iceberg. Moments before Scorpio encountered Chappelle, he ran into Sir Paul McCartney and thanked him for his contributions to music. But McCartney stopped him, saying, “Your influence is just as big as our group if not more.”

“I was very humbled by the super kind words Paul told me,” he said. “To hear those words from an iconic legend like that, all I could say was, ‘Wow.’ I wish I had that on film [laughs].”

Scorpio did, however, get a small snippet of their exchange. He wrote in the caption, “After paul McCartney! Told scorp how proud he was of us help creating Hip Hop. And the Beatles, used to listen to use all the time! Wow..show no shame.”