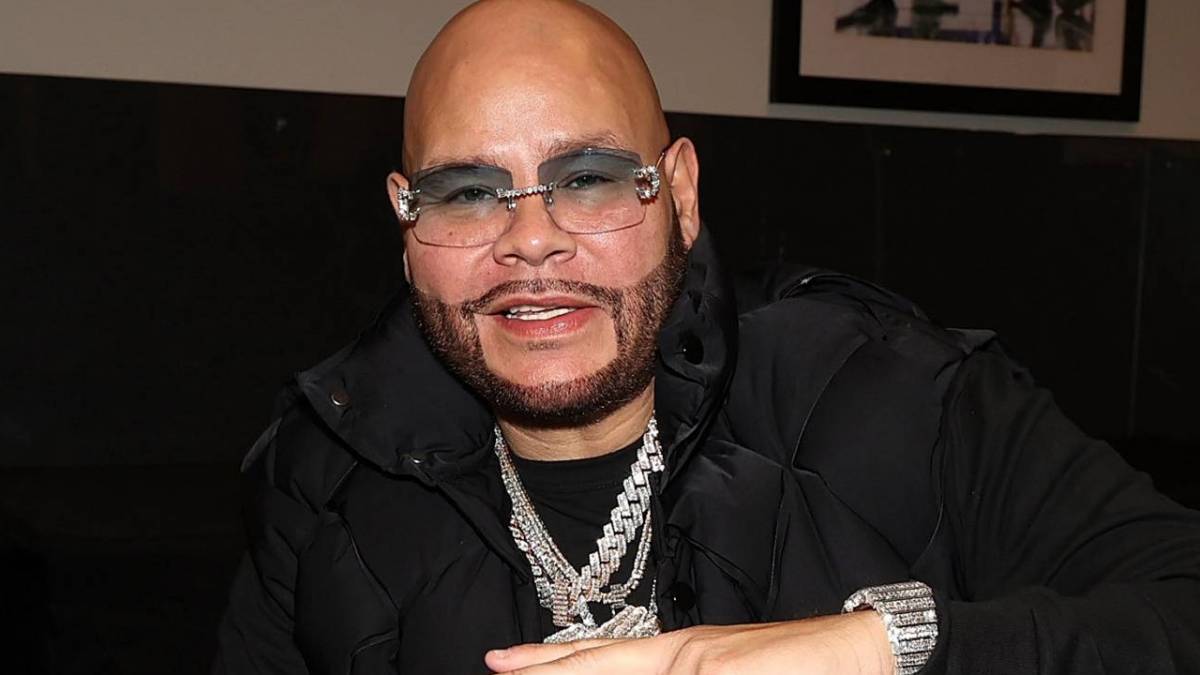 New York, NY – Fat Joe was one of thousands who watched the New York Knicks take on the Philadelphia ’76ers at Madison Square Garden in New York City on Tuesday (October 26). He mingled with Spike Lee, DJ Premier and Trey Songz as the Knicks finally broke their 15-game losing streak with a 112-99 victory. But Fat Joe also reminded his fans he’s a student of Hip Hop, first and foremost.

While outside of the arena, Fat Joe encountered the one and only Kosha Dillz, Jewish rapper extraordinaire and professional busker. As typical for Kosha, he was armed with a microphone, speaker and, of course, rhymes. Standing outside in the pouring Nor’Easter rain, Kosha watched Fat Joe pass him, get about 30 feet away, turn around and toss $20 into his hat. But then, Fat Joe unexpectedly grabbed the mic and rattled off a verse from Big L’s 1997 single, “The Enemy.”

“I felt I shouldn’t go out because it was pouring rain and it’d ruin the equipment,” Kosha tells HipHopDX. “But I thought this is New York City, and you never know what could happen. I was supposed to upload my music video yesterday but decided to rap in the rain instead. Knicks are 3-1. Ten minutes before Fat Joe came up, someone stole merchandise from me for the first time in forever, but I told myself ‘keep your cool.’ The world is in a weird place and magic is right around the corner. I thought, ‘Is it me?’ Nah. Keep going. Then boom … Fat Joe pulled up. ”

So @fatjoe just walked past me, heard me rhyme . gave me $20 , and grabbed the mic in a Nor’easter rainstorm after @nyknicks crushed 76ers. 🗽🏀🗽🏀

The Big Apple moment also caught the attention of Public Enemy powerhouse and hopelessly dedicated basketball fan Chuck D. Upon seeing the video on Twitter, Chuck retweeted the post and wrote in the comment section, “Let it be known @fatjoe is a MAN of the people… I’m fannin out yo,” something not lost on Kosha Dillz.

“My friends and I always dreamed big, reciting the verses from a Big L ‘Enemy’ song growing up,” he says. “He could’ve kicked bars from anything he ever wanted to while I was playing Camp Lo’s ‘Luchini,’ but he picked that one. Chuck D is speaking about how he effortlessly slid into the situation. I felt the energy that he wanted to do it but was like, ‘Nah, I’ll pass.’ Then he turned around after I kept shouting him out. Hip Hop really attracts the real people. I am 40 years old rapping in a rainstorm, dropping videos that hit 1,000 to 10,000 views for 15 years. 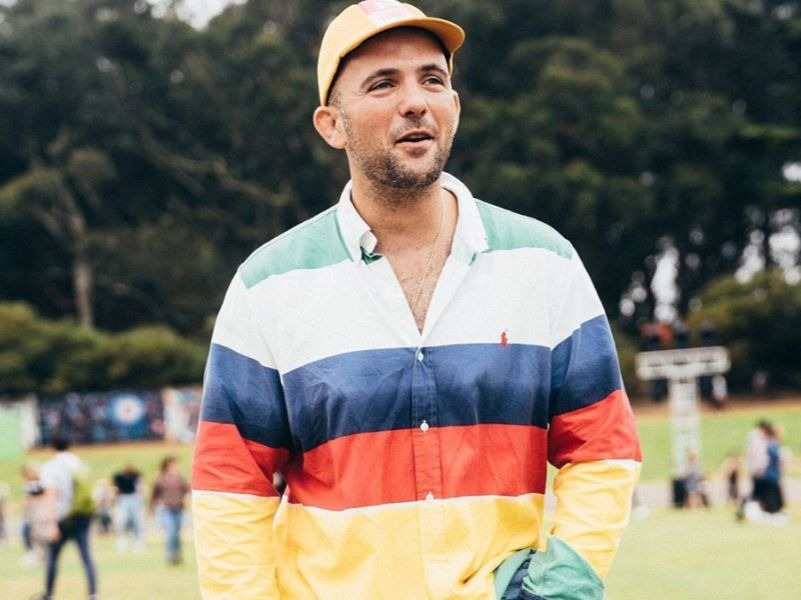 “Fat Joe was inside doing Verzuz the other week with millions, but he is ready at all times and I should be too. He helped prove not only why this is the best city in the world but also why he’s one of the best rappers in the world while giving hope to everyone else. When you are man of the people, you will continue to create that moment regardless of being on stage or in the street and whether there’s money or no money.”

But Kosha Dillz at least made a few dollars and got a pat on the back from Fat Joe, “man of the people.”