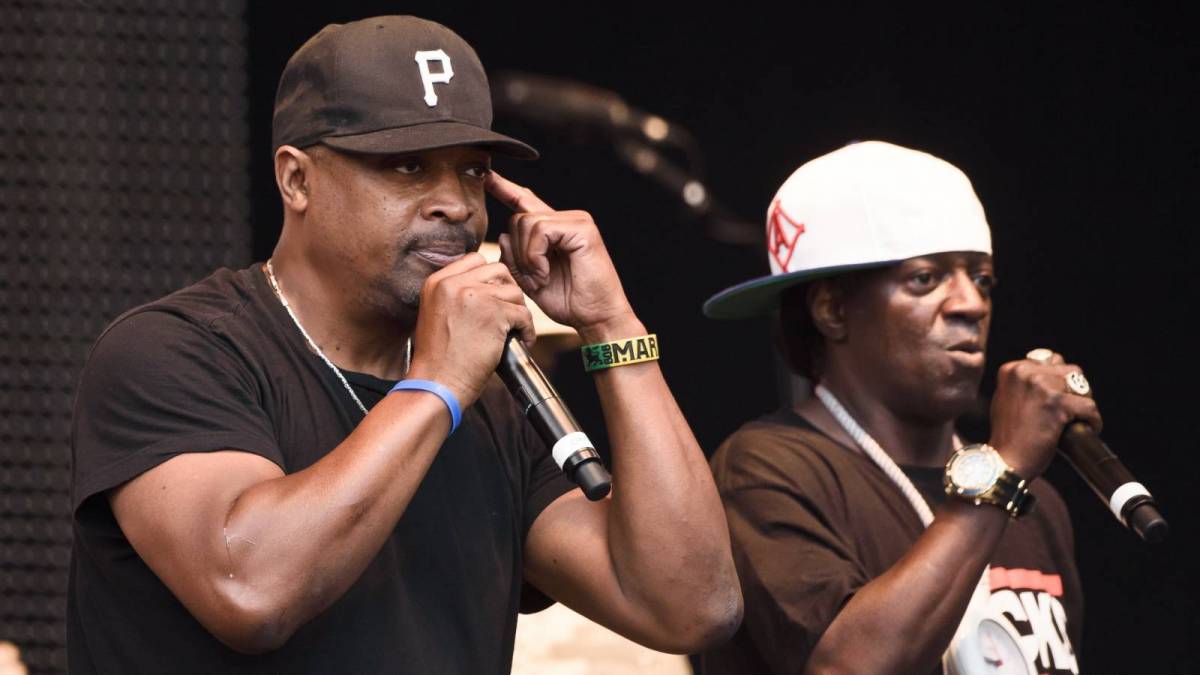 Public Enemy’s Chuck D and Flavor Flav have a history that stretches back to the 1980s. Like a family, they’ve weathered good times and bad but always seem to keep their friendship intact. However, the pioneering Hip Hop titans haven’t performed as a group for years since Flavor sued Chuck D and BTN Eastlink in 2017.

But according to Flavor Flav, he says it’s all on Chuck. TMZ caught up with the former Flavor of Love star at the Los Angeles International Airport on Tuesday (September 14) and asked about a potential Public Enemy reunion.

Flavor Flav replied, “There’s some things that Chuck D needs to work out with me. Once he comes up to the table and signs this partnership agreement, then we can work. If he doesn’t sign this partnership agreement, then we ain’t working. That’s my boy and that’s my family, but business-wise we ain’t seein’ eye-to-eye. I’m trying to get Chuck to come see eye-to-eye with me. I’m not the hold up with this Public Enemy project.

“I’m not the hold up. Chuck D is the hold up, and I want everybody to know Chuck is the hold up and not Flavor Flav. Everybody, tell Chuck to sign the partnership!”

But Chuck D begs to differ. He cites a pattern of laziness and unwillingness to work as the reason behind their hiatus. But at the same time, he maintains they will always be brothers.

“Come on y’all,” he tells HipHopDX. ‘This is tired and stupid. Flav and I communicate on our own, so I normally don’t address these things in public. But I’m tired of the circus of airing news that ain’t news and am going to keep it factual here.  Flav sues the folks he works with, so in 2017 he decided it was my turn. He lost when the judge dismissed the suit with prejudice in 2020, which means it’s permanent. Over. He can’t file again. He lost.”

“Even after all of this, even after all the years of Flav giving the situation minimum while always asking for the maximum, I still work with him. But it’s time to change. Everybody in the situation can’t be burdened with picking up his slack. The key word in ‘Brothers Gonna Work It Out’ is the word ‘work.’ We’re always gonna be brothers regardless, but Flav’s gotta do the work and there ain’t no getting down without the work. Simple as that.”

While Chuck D’s name was mentioned in the 2017 suit, it was his former business partner Gary “G-Wiz” Rinaldo of The Bomb Squad he was really after. Chuck’s name was only tied to it because of a merger between his company Bring The Noise and BTNE that took place in 2007. 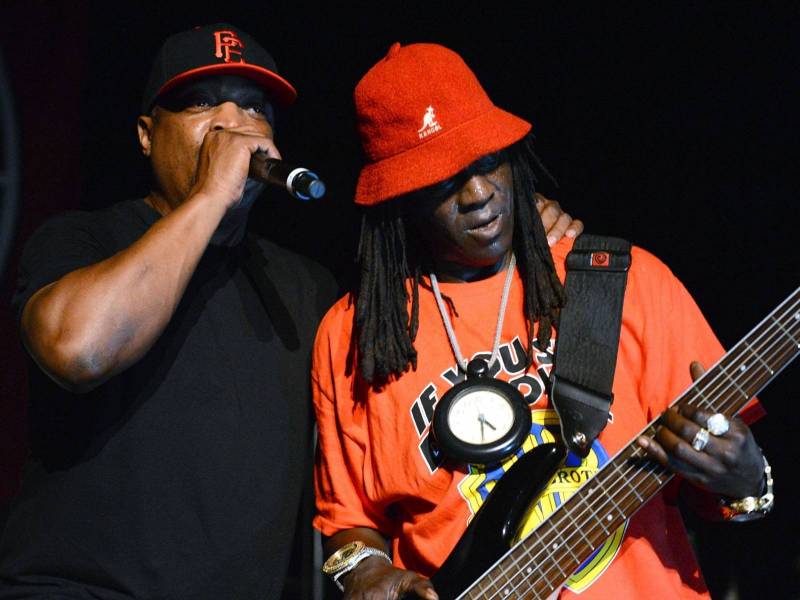 “Flavor isn’t 100 percent wrong,” Chuck told DX about the lawsuit at the time. “But he brings a lot of craziness and disorganization to the fucking table, and that causes a myriad of issues that costs time and money. His inability to be focused, pay attention and stay woke bleeds into other areas.”

Four years later, it doesn’t sound like much has changed in that arena but as Chuck said, “Brothers Gonna Work It Out.”