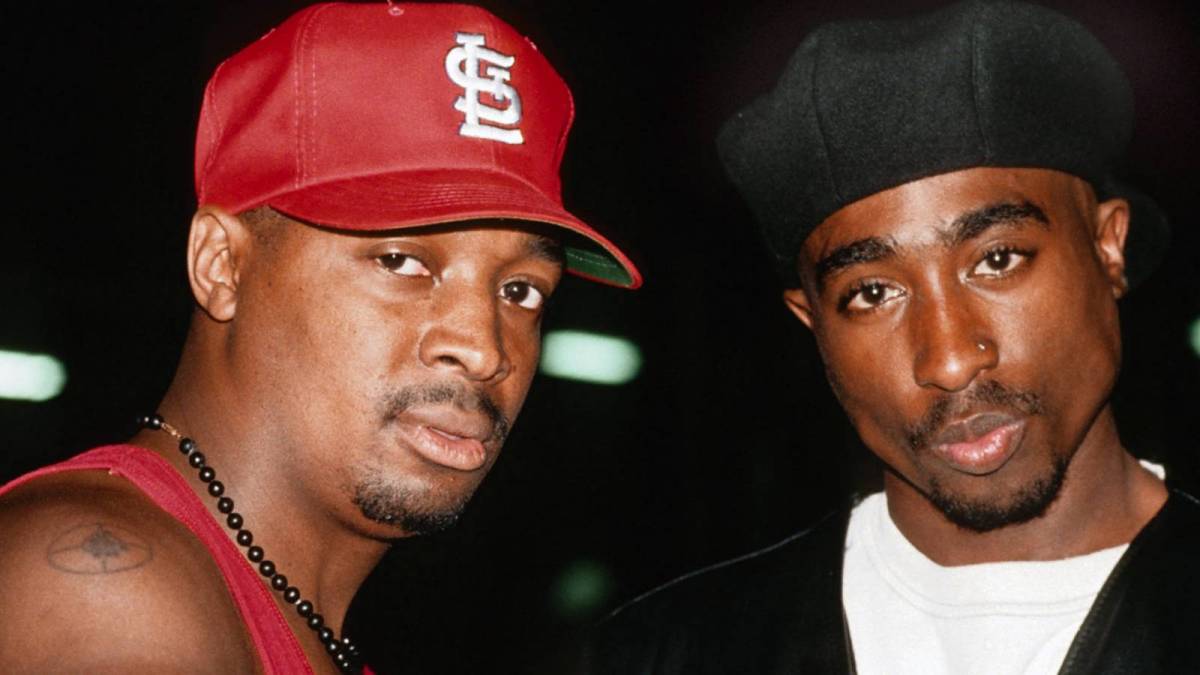 The 25th anniversary of Tupac Shakur’s death fell on Monday (September 13). The gangsta rap legend passed away at University Medical Center in Las Vegas, six days after being ambushed at a local intersection. As tributes flood social media, Public Enemy luminary Chuck D has revisited an old letter he received from 2Pac while he was behind bars at Clinton Correctional Facility in New York.

2Pac had just signed with Death Row Records and was anxious to get Chuck D on a song called “Da Struggle Continuez” (which didn’t happen). Throughout the letter, he makes it clear just how much he admires Chuck and values their brotherhood.

“Peace Chuck,” the letter begins. “First of all, I’m sure u know how highly respected & loved u r by me so your letter definitely warmed my heart. I was also touched by your offer and show of support. It will not go unnoticed. Thanx! It was good 2 hear how well u are doing but hey it’s only right. Back in the dayz, on your with u I learned so much from what u did and how u did it.

“It may be hard 2 c but u have alwayz played a major role in what it is I do 2day. I have a program I want 2 put together and I would like 4 u 2 be a part of it. I’ll explain it 2 u in detail on another occasion. I also have a part 4 u in this movie if u r willing and 2 push my luck even more I would be honored if u would appear on this track 4 my next album ‘Euthanasia.’ The track is called ‘Da Struggle Continuez.’ It will also feature Sista Soulja if God wills. So let me know.”

2Pac then noted he just received word his bail had been granted and was planning on getting out soon.

Less than a year later, 2Pac was dead. ‘Pac had just left the Bruce Seldon vs. Mike Tyson boxing match at the MGM Grand with former Death Row Records CEO Suge Knight when the shooting occurred. While the murder remains unsolved, Orlando Anderson was named as the triggerman by his own uncle, Keefe D, and numerous theories point to his guilt.

According to a recent article from The Sun, police intentionally decided not to investigate the murder further, even though Keefe D confessed to being an accomplice to the killing in his Compton Street Legend memoir. A source connected to Las Vegas Metro Police claims detectives opted not to question him due to his 2018 cancer diagnosis and considered it “a waste of time.”

But a source reportedly said, “The case of Tupac’s murder remains open and will likely stay that way now. [Keefe D] wrote his book outlining exactly what went down with the murder, confirming that Orlando pulled the trigger. The detectives were aware of what he had written in his memoir, but also knew he’d told people he did not have long to live. A decision was made based on the best use of resources for the department.

“Simply put, pushing a criminal investigation for a dying man is a waste of time and taxpayers’ money with no strong chance of justice. Furthermore there is no guarantee that [Davis] would even talk to them about the night on record, or not say that his book was fictional simply to create buzz and sell copies. The detectives have many other more pressing cases to attend to in Vegas.”

2Pac would be 50 years old had he survived.