In terms of the music, the Smithsonian Anthology of Hip Hop and Rap dives into four decades of Hip Hop — beginning with the 1979 Fatback track “King Tim III (Personality)” and Sugarhill Gang’s 1980 classic “Rapper’s Delight (7″ Single Version)” and culminating with Kanye West’s 2013 single “Blood on the Leaves” and Drake’s “Started From The Bottom.”

“Born in the Bronx and raised across the American West and South, Hip Hop is one of the most influential genres of music in the modern era,” the Andrew W. Mellon Director of NMAAHC Kevin Young said in a press release. “Through beats, dynamic rhymes and pointed lyricism, Hip Hop has provided a platform for communities and generations to voice their ongoing struggles and has changed society and culture around the world.” 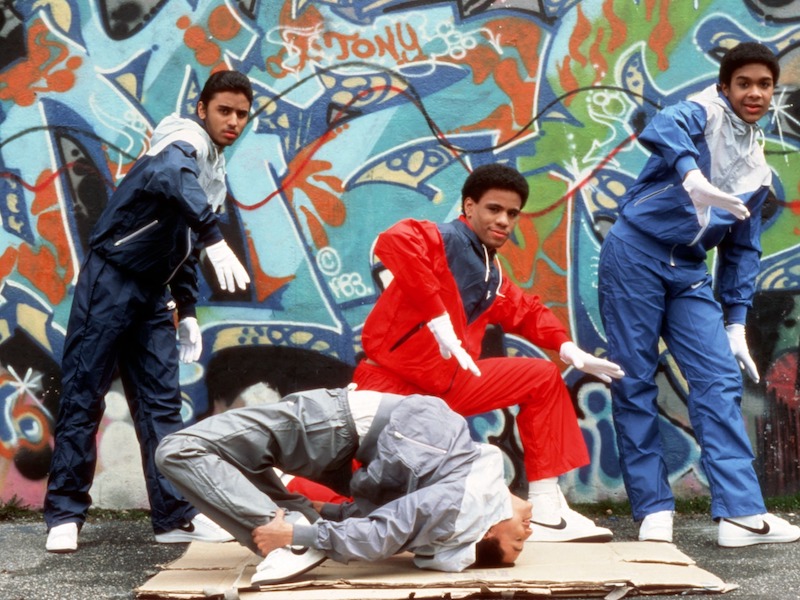 To cop the Smithsonian Anthology of Hip Hop and Rap, head here and check out the trailer up top.