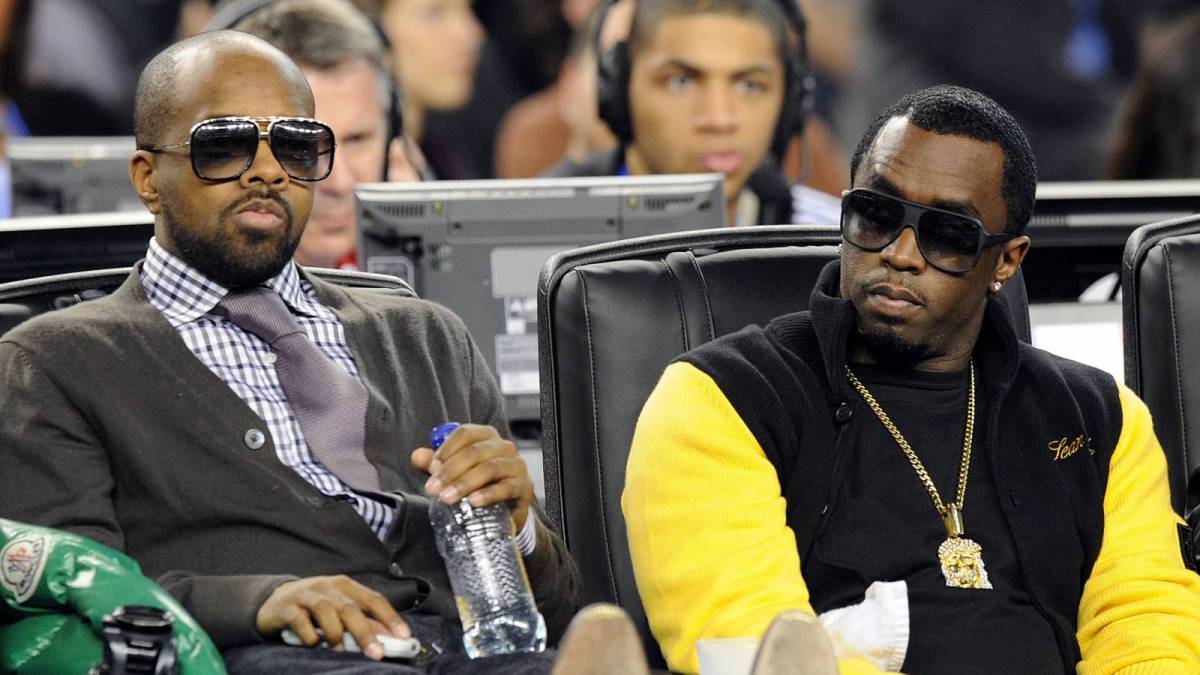 There’s been a lot of chatter about Diddy and Dr. Dre going head-to-head for Verzuz in the wake of Fat Joe and Ja Rule’s Madison Square Garden event on Tuesday (September 14) — mainly because Diddy claimed the Beats By Dre mogul was his only worthy opponent in the Verzuz Instagram comments.

During one of Fat Joe’s recent Instagram Live sessions, he was joined by Snoop Dogg and Swizz Beatz who talked about what would need to happen in order for a Dre versus Diddy battle to take place.

“It’ll be a hell of a production,” Swizz said,” to which Snoop replied, “He’s a control perfectionist, so the only way this shit’ll work is if it’s his shit on his platform, on his time… I’m just being real. The only way he’s going to get in there is if it’s appealing to him and it’s fun to him and he calls Swizz like, ‘N-gga that shit looks fun, I want in.’”

Swizz then suggested Jermaine Dupri and Diddy should hop in the ring instead, saying, “He definitely did call us on that, but he has some Dr. Dre rules. I feel like Puff and JD is the za za za.”

Fat Joe responded, “I don’t know who don’t want to be there. If Jermaine Dupri and Puff go at it … This is colossal, this is gigantic. They need about 30 to 40 songs,” to which Snoop chimed in, “They both got catalogs, they both got great production, they got great songs they rapped on, great artists they produced. Them two right there, that’s a party.”

The conversation started to get even more interesting around the 37-minute mark once Diddy joined the call, but little did he know Jermaine Dupri was already there.

The So So Def founder challenged Diddy to a Verzuz earlier this week, but Diddy wasn’t having it, telling him, “Your arms are too short to box with God.” Unsurprisingly, it appeared Dupri was ready to spar — despite all the love Diddy showed him as soon he hopped on the call.

“I’m not here to play,” Diddy said. “You amnesia having muthafuckas. I done gave ya’ll life for 20 years of music. You know what I’m saying? Anything I touched, anything I breathed on, executive produced, anything I thought up, anything I fuckin’ did whatever. You hear me? Don’t play with me boy.” 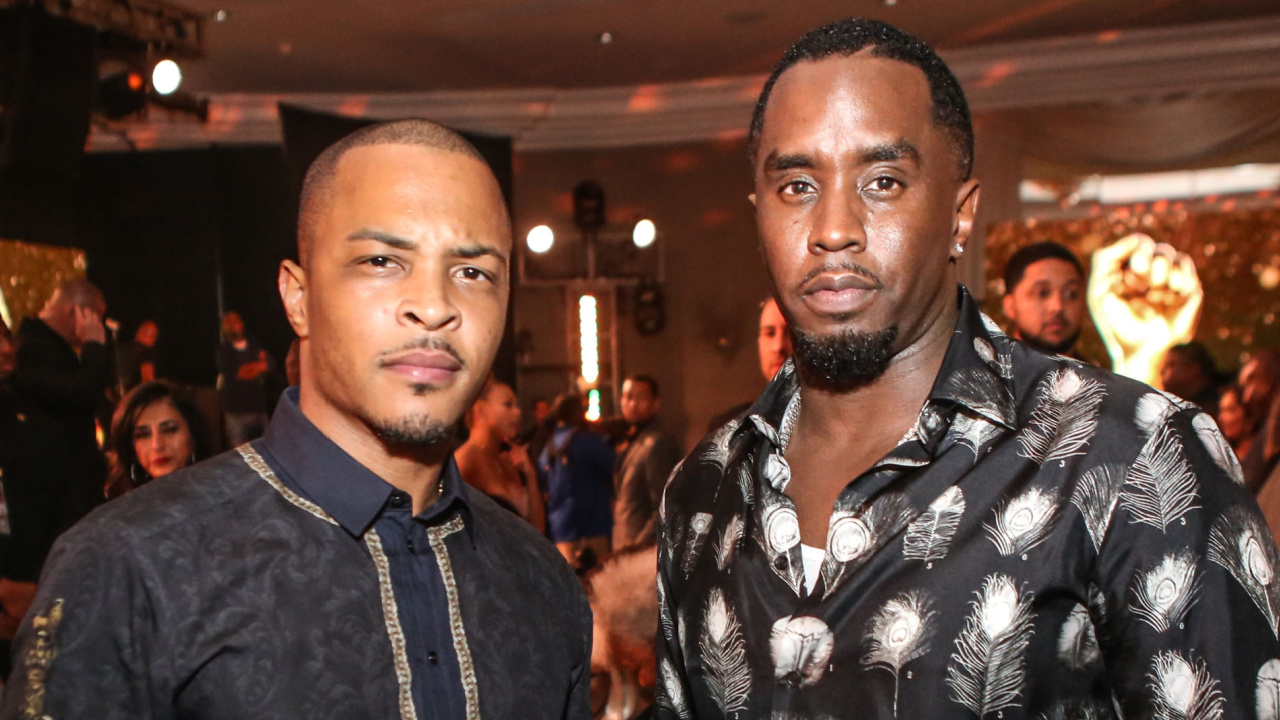 Diddy then proceeded to play snippets some of his biggest hits, including “Who Shot Ya?” by The Notorious B.I.G. and “Real Love” by Mary J. Blige. Dupri, however, refused to fire back with a hit of his own. Instead, he told Diddy, “Sign the paperwork. Fuck what you’re doing in the backyard.”

As Diddy and Dupri continued to argue about who would ultimately emerge victorious, So So Def protégé Bow Wow hopped in the comment section and said, “Don’t matter JD wasn’t ready! JD gotta know his opponent! U know what typa time dude was gone be on JD. AND U IN THE STUDIO.”

While Swizz Beatz and Timbaland haven’t confirmed Diddy for a battle against Dr. Dre or Jermaine Dupri, it seems something is on the horizon.