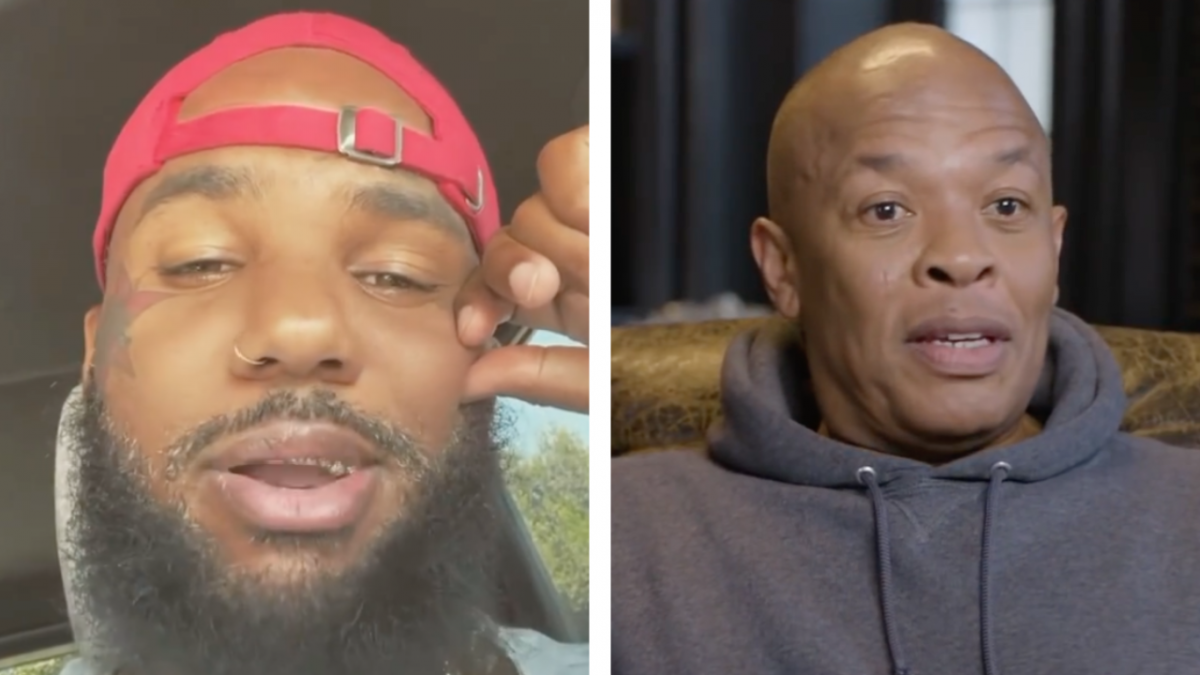 Anderson .Paak was in the headlines last week for getting a tattoo requesting none of his music is released after he dies. During a recent interview with TMZ, The Game revealed he agrees with his friend and collaborator’s wishes, but will allow a few exceptions when it comes to his own posthumous albums.

“I’ve seen the tat… I love it,” The Game said. “No. 1, you gotta respect his artistry. You gotta respect everyone’s artistry. Anderson is like my brother, and when I read it, I thought it was dope. I think I’m in agreeance with that, man. I don’t want my shit out either. ‘Cause people always fuck the vision up, bro. If you not here, how could they finish it for you? Not for nothing, but Puffy, after Biggie died, Life After Death hit. But Puff is like, I don’t know, if it’s not Puff or Dre, don’t touch my shit bro.”

“But I think what Anderson did, I think it’s dope… I’m in agreeance. But I got a little bit of difference in opinion because I would let only certain souls go ahead and do that.”

Anderson .Paak took to Instagram on August 16 to share a photo of his arm tattoo that serves as instructions for after he passes. 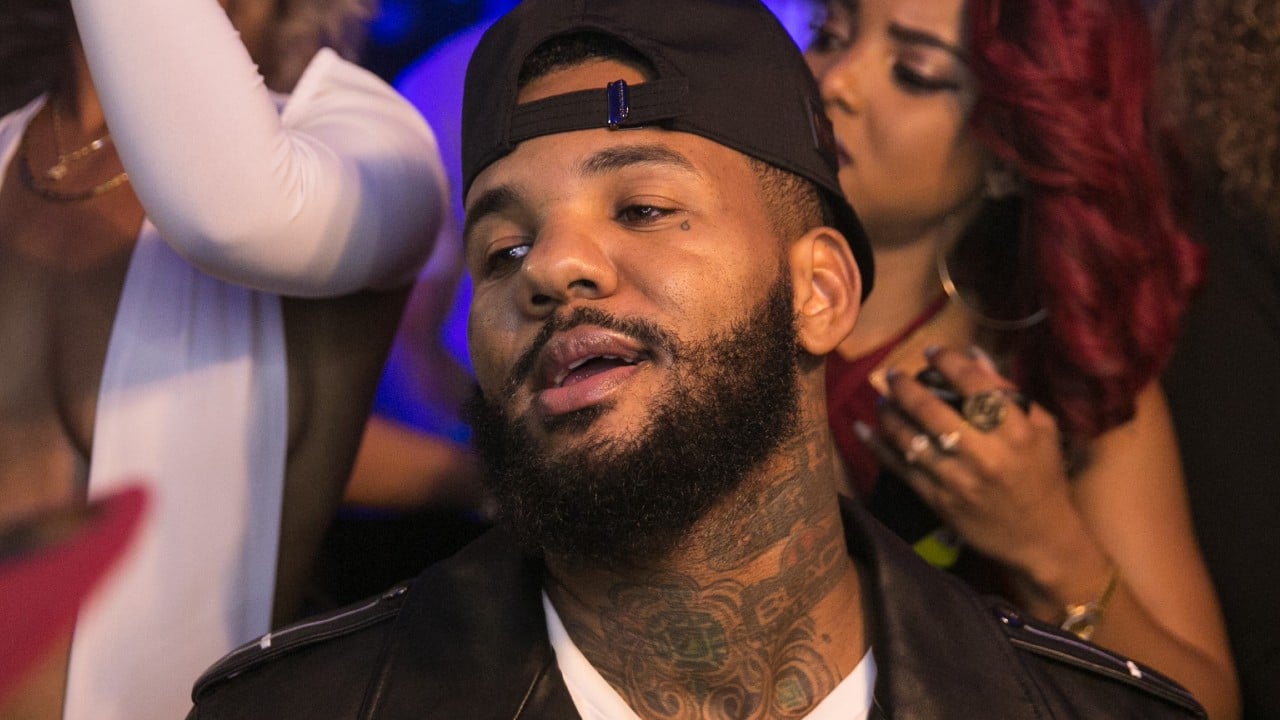 “When I’m gone, please don’t release any posthumous albums or songs with my name attached,” the tattoo reads. “Those were just demos and never intended to be heard by the public.”

Both Dr. Dre protégés, The Game and .Paak have collaborated a number of times over the years on songs such as “Stainless,” “Magnus Carlsen,” “Crenshaw/80s and Cocaine” and “Room in Here.”

Revisit the “Stainless” music video below.