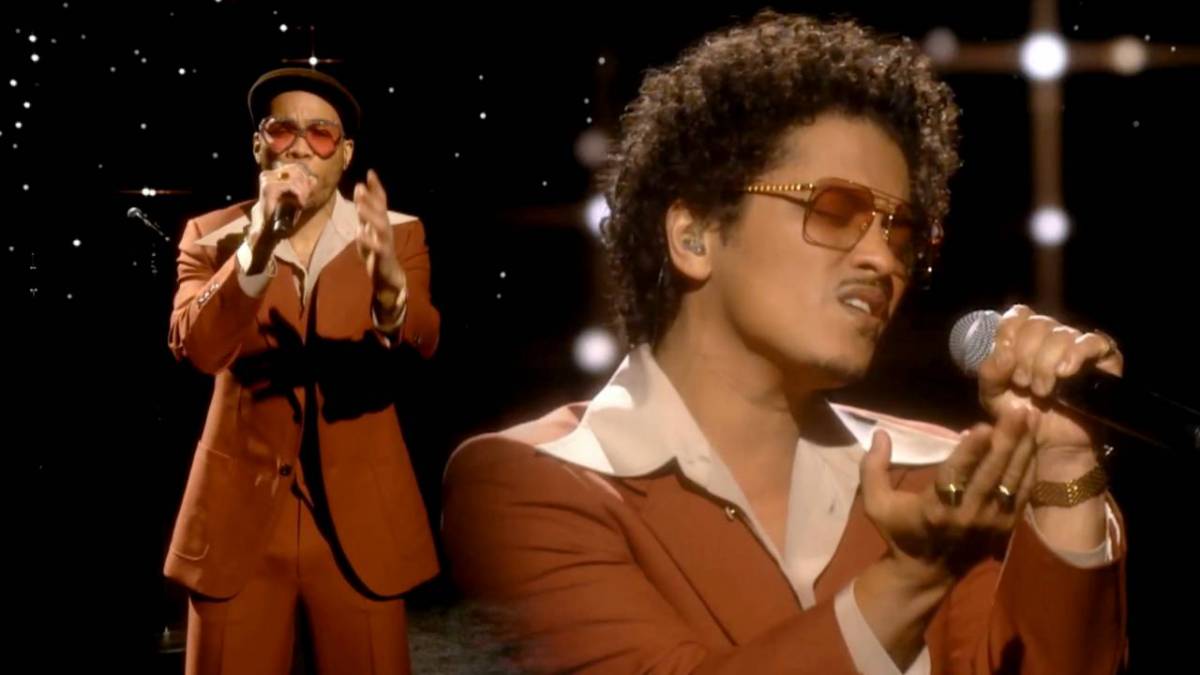 Fans Of Bruno Mars & Anderson .Paak’s Silk Sonic Will Have To Be Patient

Bruno Mars and Anderson .Paak have dropped off a pair of singles as Silk Sonic in 2021, but fans are eager to hear more from the soulful band. Covering the latest issue of Rolling Stone, Bruno and Andy revealed plans for their An Evening With Silk Sonic album has been pushed back.

Instead of arriving this fall, Silk Sonic relayed that their upcoming album will instead arrive at the top of next year with a January 2022 release now expected.

“I don’t want [the album] to be binge-watched,” Bruno Mars added. “We’re really in touch-up mode now. We’ve got the bones of most of the album, so it’s really about touching up parts that need a little more grease.”

Excluding their intro track, the band has dropped off a pair of singles including the Billboard Hot 100 No. 1 hit “Leave the Door Open” and the more recent “Skate.” 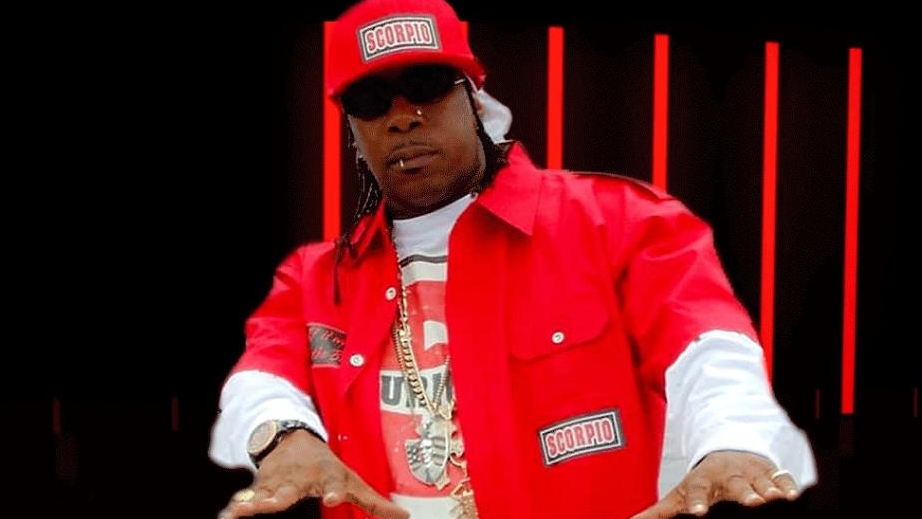 Though, the Oxnard, California, native doubts Silk Sonic would have formed if it wasn’t for the COVID-19 pandemic’s arrival.

“I’m not sure we would have done it if it wasn’t for the pandemic,” .Paak said. “It was so tragic for so many people, but Bruno would have probably been on the road, me too — but we had to be here.”

Watch the “Skate” video below.