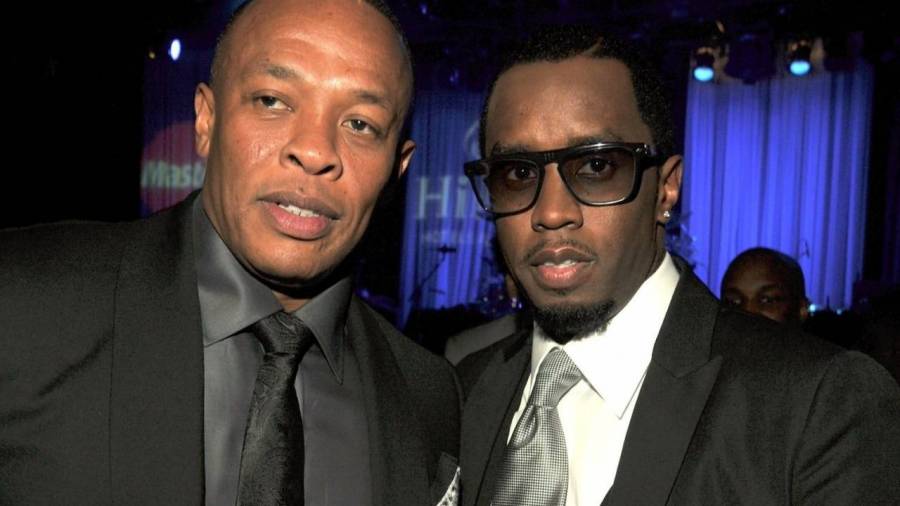 Bad Boy Records mogul Diddy has yet to do a Verzuz battle — but the Fat Joe and Ja Rule event on Tuesday night (September 14) has him thinking about it.

As the Terror Squad captain and Murder Inc. vet went head-to-head at Madison Square Garden’s Hulu Theater, Diddy slid into the Instagram Live comment section to say, “Only person I would do is [Dr.] Dre.”

Verzuz co-founders Swizz Beatz and Timbaland have been discussing a potential matchup between Dr. Dre and Diddy for months. Speaking to TMZ in December 2020, they shut down the idea of a JAY-Z and Diddy battle but were still open to getting Dre in the ring.

“Now that’s something different,” he said. “I can’t even say what’s not gonna happen anymore. We just let the universe naturally make things happen. I’m not gonna say no, I’m never going to say no anymore!”

“Yeah, we definitely talking about it,” Diddy said. “You heard it here on the show.”

Elsewhere in the Verzuz battle, Irv Gotti threw a few shots at 50 Cent, writing in the comment section, “All y’all talking about that 50 shit. All good. He got beat up stabbed up. Shot up. And sued us. That’s all I’m gonna say. Your hero ain’t what you think he is. Period. And facts.”

People are now taking bets on when and if 50 Cent will respond. In the meantime, check out Gotti’s comments here.