It’s going to be nearly impossible to replicate the anticipation of Gucci Mane and Jeezy’s Verzuz battle to kick off season two. With all eyes on them, Verzuz co-founders Swizz Beatz and Timbaland are looking for their next matchup to capture the world’s attention.

The superproducer duo spoke with TMZ on Wednesday (December 2) and are not ruling out the idea of Dr. Dre and Diddy facing off. Swizz all but closed the door on a JAY-Z and Diddy battle, but sang a different tune when asked about the possibility of Diddy and Dre.

“Now that’s something different,” he said. “I can’t even say what’s not gonna happen anymore. We just let the universe naturally make things happen. I’m not gonna say no, I’m never going to say no anymore!”

In April, Diddy hopped on Instagram Live with Fat Joe and teased the idea of stepping in the ring to spar with Dre for a potential Verzuz.

“Yeah, we definitely talking about it,” Diddy admitted. “You heard it here on the show.”

There are currently no other Verzuz battles on the docket for season two. T.I. is still waiting in the wings for his shot after stepping to the side for Jeezy and Gucci’s contentious reunion. Swizz has also hinted at both Scott Storch and Mannie Fresh being owed rematches at some point following their “unfair battle.” 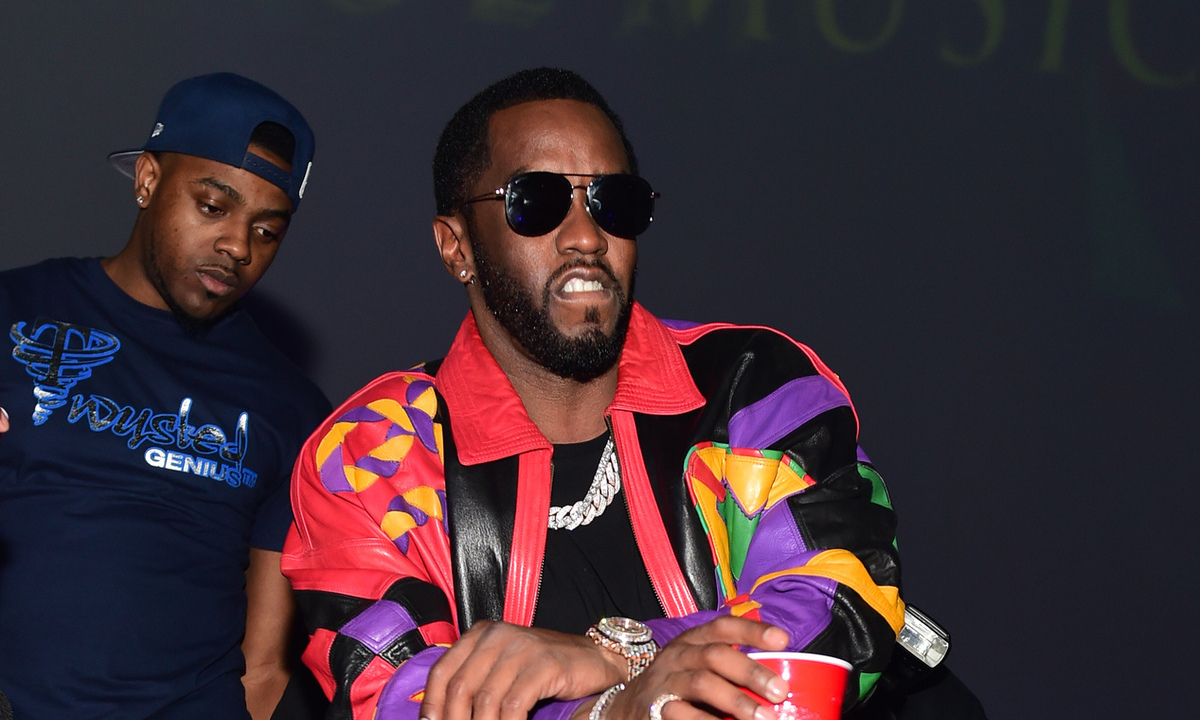 The heavyweight bout between the Snowman and Guwop became Verzuz’s most-streamed event with more than 9.1 million viewers. The November 19 event at Magic City strip club in Atlanta reportedly drew bigger ratings than MTV VMA’s, NBC’s The Voice, the Billboard Awards, the CMA’s, the Latin Grammy’s, Dancing With The Stars or The Masked Singer on any given night.