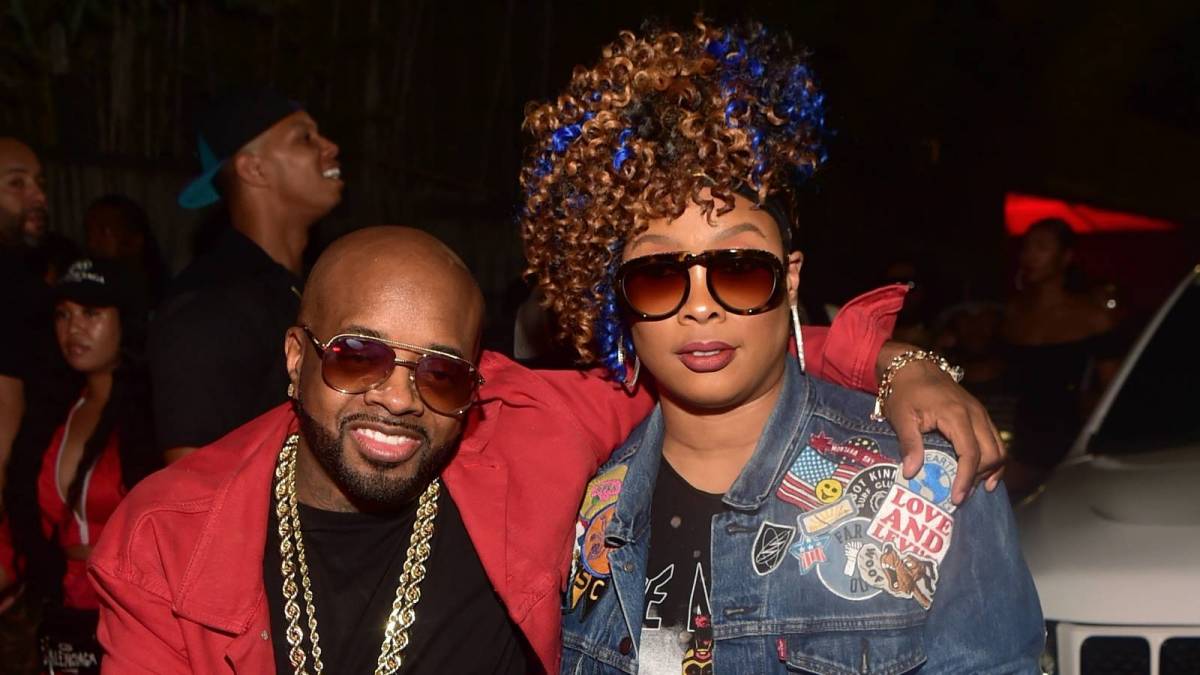 Da Brat Thanks So So Def For Not Pressuring Her To Flash T+A: 'Jermaine Dupri Did Not Try To Change Me'

Exclusive – Da Brat and her girlfriend Jesseca “Judy” Dupart just kicked off their new WE tv reality show, Brat Loves Judy, on Thursday (August 5). Just a year ago, this might not have been possible — the So So Def rapper kept her sexuality a secret for over 20 years. Meeting Judy finally gave her the courage to stop hiding.

Considering Da Brat has always been unapologetically herself, it comes as somewhat of a surprise it was something she was so afraid to admit. But as she explained to Variety in 2020, “Both misogyny and homophobia created a culture where coming out would have been career suicide for a Black woman in Hip Hop. I’ve always felt like being private is the better way to go, because then you don’t have so many people in your business.”

But Da Brat didn’t realize she was even into women until she was in her late teens, right around the time she signed with So So Def.

Label head Jermaine Dupri always believed in Da Brat though and she’s thankful he allowed her to be herself before female MCs were so hypersexualized. In fact, Da Brat admits she actually wanted to be a third member of fellow So So Def artists Kriss Kross, who were crushing it with their massive 1992 single “Jump.”

“I had my pants backward, cut a hole in my baseball cap, stuck my ponytail through it — I wanted to be the third member of Kris Kross,” Da Brat tells HipHopDX. “So I’m grateful that I had a producer like Jermaine Dupri who did not try to change me and say, ‘Hey, in order for you to be famous or sell records or become somebody, you need to show your t-n-a [tits and ass].’ So I am blessed that he let me be myself, I blended right in with them.

“I was a tomboy back then. I didn’t know I was into girls back then, I just thought I was a tomboy. I was never attracted to women until around maybe 18. So, yeah. And I’m grateful that I have someone now who shows me how to be a better person.”

In July 2019, Jermaine Dupri faced heavy backlash when he referred to artists such as Nicki Minaj and Cardi B as “strippers rapping,” but Da Brat understood what he was doing, telling TMZ, “Anything Jermaine Dupri does is done strategically. He knows what he’s doing. He’s a genius.

“You should be thankful that the conversation has even started on female rappers because now the focus is absolutely on us female rappers — new, seasoned, legends, all that. Everybody’s coming.” 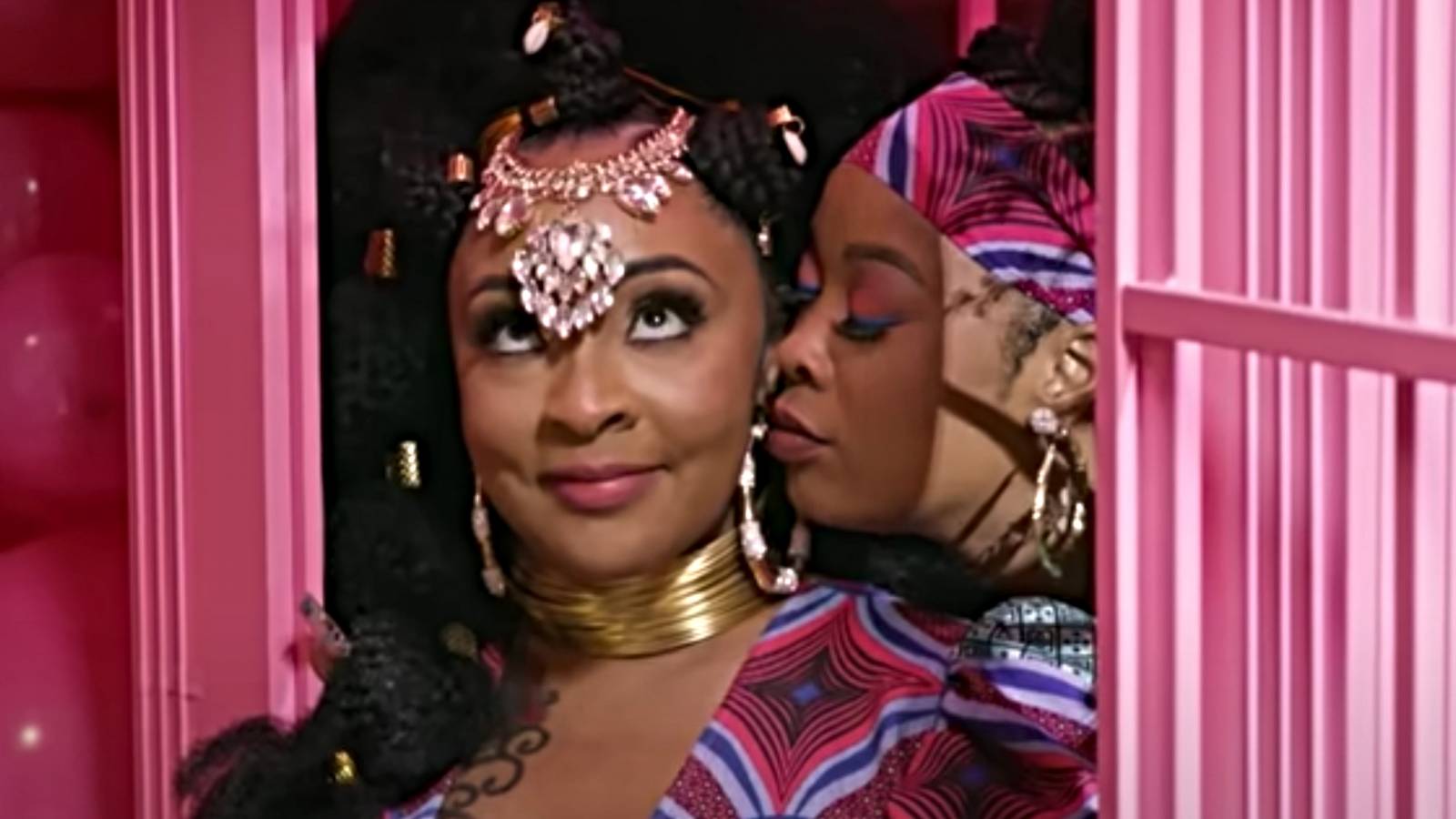 With a focus on bars and quality music — not hypersexualized looks — Rapsody is almost an anomaly at this point. Speaking to DX in August 2019, she talked about embracing what she calls “tomboy femininity” and credited the late Aaliyah for giving her the inspiration.

“For me, especially in a time when we see music before we hear it, a lot of people judge us on our image and our appearance,” she said. “[I want] to redefine what sexy is. People think because I’m a tomboy and I’m fully clothed, that that’s not sexy. But there’s a tomboy sexiness in that.

“I grew up in a time where Aaliyah was the biggest thing out and one of the sexiest things out. She wore baggy jeans. She wore big, oversized jackets. She was that tomboy femininity. So, I wanted to just talk about, you know, ‘Don’t forget this image that you see, don’t think that’s the only image.’”

Da Brat presented a similar style and helped pave the way for women like Rapsody to be themselves – no matter what.