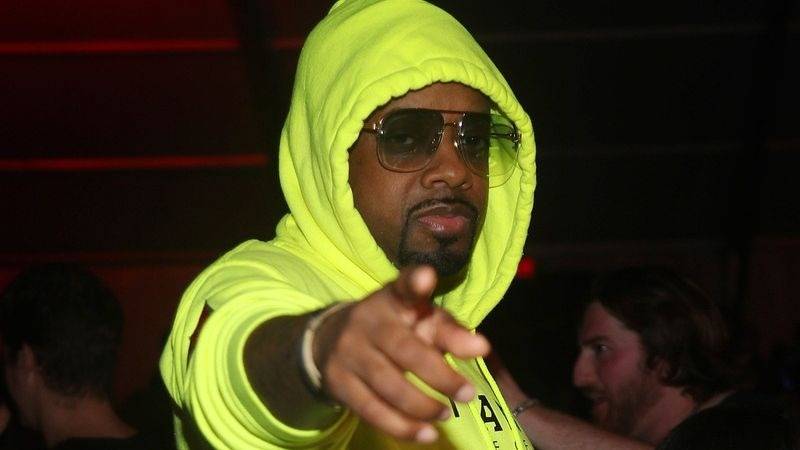 Health professionals are urging people to adopt a vegan diet as the COVID-19 pandemic continues its rampage across the globe. The threat to our immune systems has more and more Americans seeking healthier alternatives to their meat-heavy routines and leading to more plant-based meals — and that’s music to Jermaine Dupri’s ears.

A longtime vegan, the storied producer recently took on the role of Creative Director at The Beet, an online magazine founded by former SELF magazine editor-in-chief Lucy Danziger.

As part of his duties, the So So Def mastermind shares his 15 years of experience eating plant-based foods in a column called “On The Beet With Jermaine Dupri.” In a recent interview with HipHopDX, Dupri says he’s always been ahead of the curve.

“I’ve been vegan for about 15 years and I’ve been talking about it the whole time I’ve been vegan,” he tells DX. “It’s just that people are paying attention to it now. It takes minutes for people to get on things. I’m the guy that — I don’t want to say I’m a wave starter, but I start things before people start talking about them.

“So with this vegan shit, same thing. I’ve been on this, like I said, for 15 years, I’ve been talking about it. I’ve been telling people they should become vegan, blah, blah, blah. And it’s just taking a minute for it to catch people and people start catching it. Now, people start seeing, people get sick and they friends, and they start really seeing the difference in the lifestyle.”

@JermaineDupri is on The Beet! Vegan for 14 years, JD is excited to share everything about his plant-based lifestyle and favorite vegan restaurants with you. If you’re a longtime vegan or simply want to eat healthier, Jermaine is here to help. Visit thebeet.com and stay tuned for more content by Jermaine.

Case in point, Dupri likely planted the seed that led to JAY-Z and Beyoncé adopting (mostly) vegan diets. The famous couple started their plant-based journey in 2013 and in January 2019 launched a vegan meal service called 22 Days Nutrition with Marco Borges, their personal trainer and author of The Greenprint. But Dupri has been teasing Hov about going vegan since he began frequenting Jay’s 40/40 Club.

“I won’t say that I was responsible for them going, but I will say that we used to laugh about it,” he admits. “I was vegan and used to go to 40/40 all the time and have conversations with Hov and be like, ‘Yo man, when you going to put some vegan on the menu?’ And he’ll make a joke like, ‘Man, just have a hamburger. Don’t worry about it.’

Dupri’s journey to veganism began with a 25-day fast. He felt so good after completing it, he sought ways to make the feeling last.

“After not having any food in my body, my body felt a certain way,” he says. “The way that my body felt, I just kept saying like, ‘What do I need to do so I can continue making my body feel the way I feel?’ And then people kept making suggestions like, ‘Well, Jermaine, the only thing we know that you can do is be become vegan.’

“At the time, to me, vegan sounded the way vegan sounds to other people that’s not vegan now. I’m like, ‘Vegan? No way. Not possible. I’m not becoming vegan.’ I felt like other people felt. But then it was like, well, if I wanted to continue to feel the way I felt … I was actually chasing this feeling that my body felt. My body felt so good and I felt light. I had more energy than I had ever had, as far as waking up in the morning and doing what I needed to get done. Once I started chasing that, I was introduced to the vegan lifestyle and what comes with the vegan lifestyle. Once I got into veganism, it’s just something I never turned away from.”

Although vegan eating might require extra effort, Dupri knows the benefits are worth it.

“The way the world is created now is like if you’re hungry, as soon as you walk outside there’s a Subway, a McDonald’s, a Waffle House — something that’s like two minutes away from you so you automatically eat that,” he says. “When I became vegan, as soon as I get hungry, I can’t just go two minutes away. I got to go find a place that’s probably like five minutes away or 10 minutes away.

“You have to just reconstruct your thinking to understand like, ‘Yeah, it might take a little bit longer to get to where I’m going, but where you’re going and what you’re going to eat is better for you.’ It’s just a mind thing more than anything.” 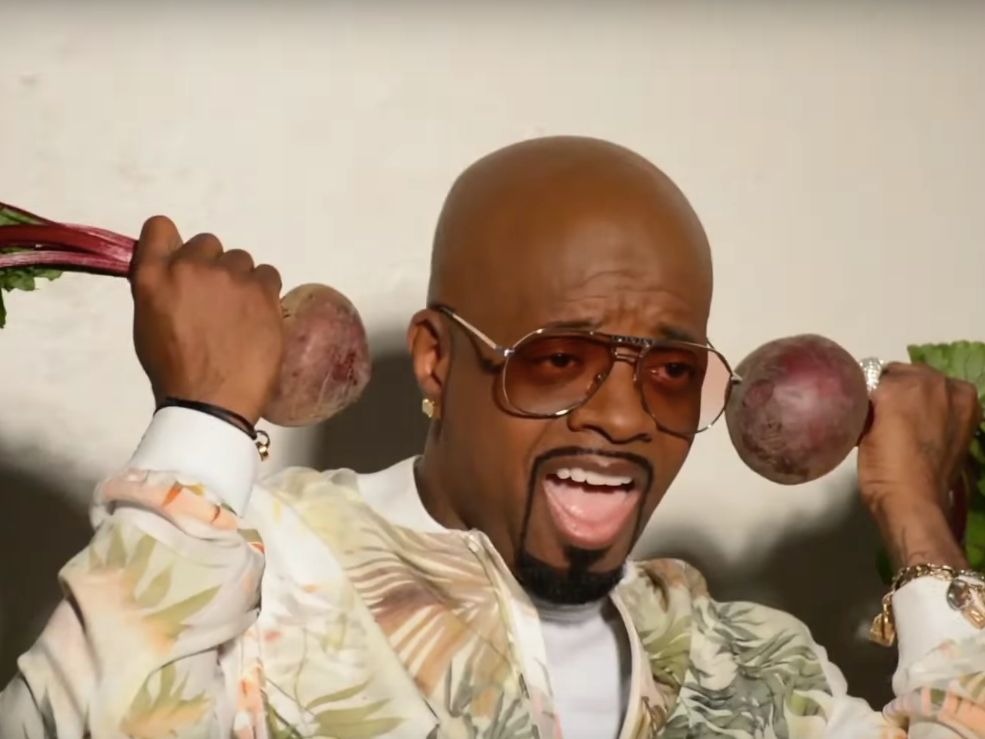 When Dupri was heading down the vegan road, he found the lack of educational resources to be troubling, which is partly why he linked up with The Beet.

“I feel like it’s very important that we have these things that help people,” he explains. “I needed them. I still need them when I’m out traveling and doing things. A lot of people don’t have this stuff, so I felt like it was important to try to put as much as I could into helping people find and eat the way they need to.”

Dupri’s mission with The Beet is simple: “I feel like people have a space and a place where they can actually use and they can go to learn. And this will be the No. 1 resource for plant-based eating, you know what I mean? Once the world sees that, I’ve done my job, I guess. Then it’s on to my next mission.”