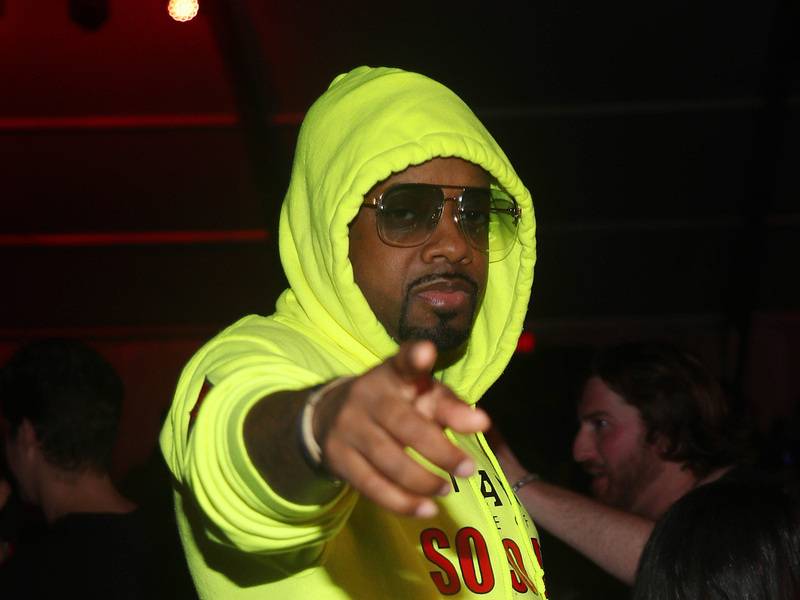 Jermaine Dupri wishes he would’ve stuck with TLC early on their careers. While answering questions on the Black Love Instagram account, JD said he regretted stepping away from the diamond-selling trio to devote all of his attention to Kris Kross.

“I regret not trying to do TLC at the same time as Kris Kross,” he said. “I was only 19 years old at the time and didn’t believe in myself as a person, as someone having the bandwidth to have both artists. I was putting so much energy into Kris Kross, and I was only giving TLC maybe 30 to 40 percent, not even 50 percent.”

He continued, “I felt I was spreading myself thin by trying to provide both of these groups what they needed to become the success they eventually both grew to become. So I eliminated myself from TLC being a group that I actually introduced to the world.”

Dupri previously detailed his past with TLC in an interview for TV One’s series Uncensored.

“TLC was my group before they got signed to LaFace,” he revealed. “Left Eye was living at my house when I found Kris Kross. The backwards clothes came after we started getting more and more songs.”

“The backward clothes actually came from being around Left Eye,” he explained. “‘Cause Left Eye was around here trying to cut her sleeves off of every shirt and she had me where I shaved my whole eyebrow off. I only had one eyebrow and I was walking around doing wild shit. I had a nose ring. We was just doing whatever we could do to get somebody’s attention.” 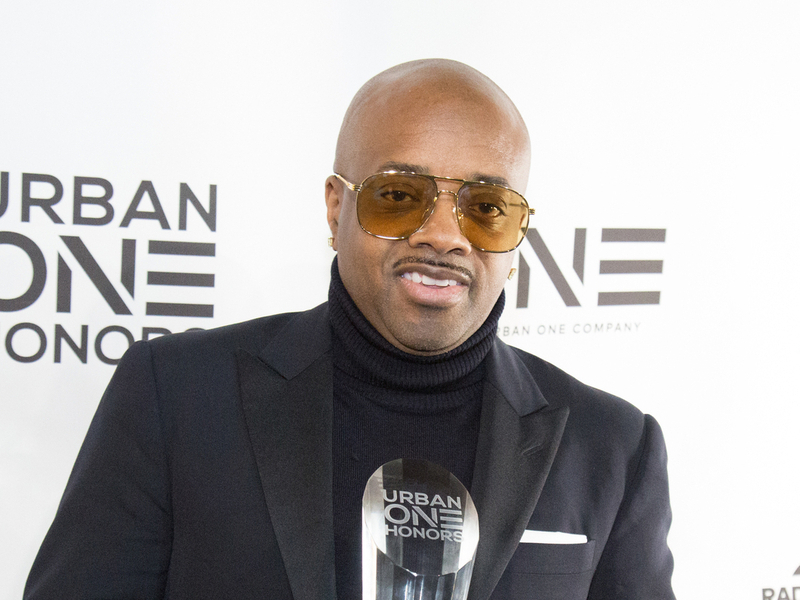 Although JD didn’t get to introduce TLC to the world, both parties found success.

Dupri led Kris Kross to No. 1 on the Billboard 200 and Hot 100 charts in 1992 before launching So So Def Recordings in 1993. Meanwhile, TLC won four Grammy Awards and earned multiple platinum plaques during their run on LaFace Records.