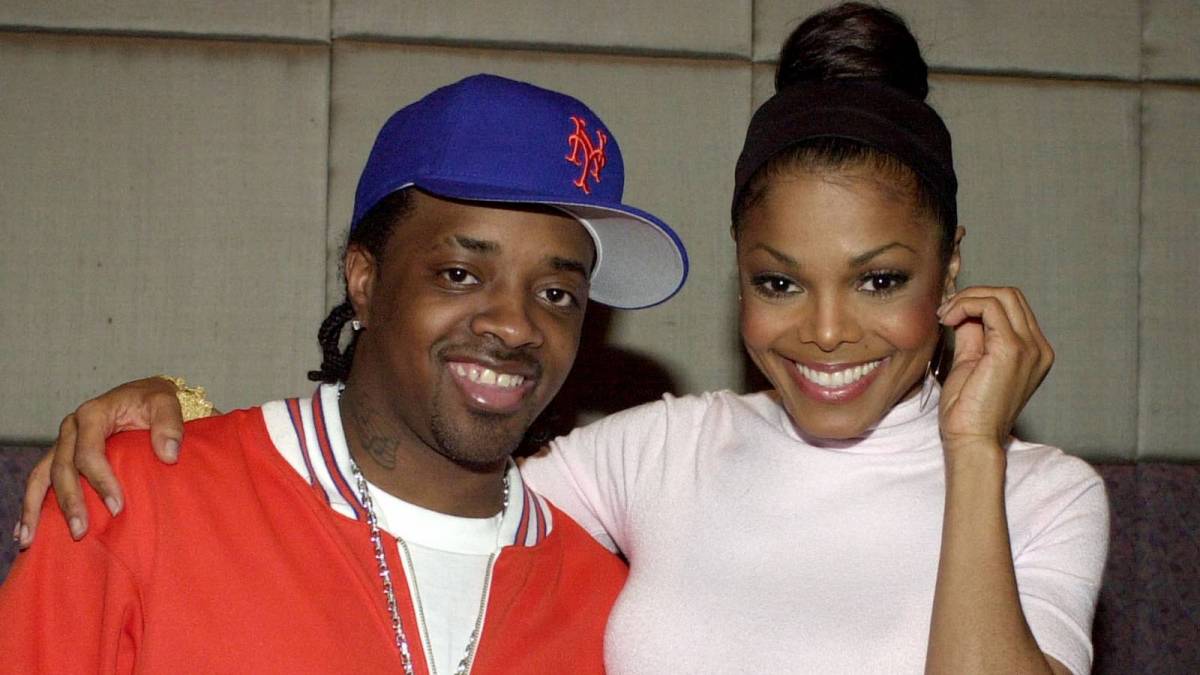 So So Def founder Jermaine Dupri and pop superstar Janet Jackson dated from roughly 2000 to 2008. While speaking to T.I. for his expediTIously podcast in April 2020, Dupri revealed why they called it quits after nearly a decade together, explaining neither one of them was willing to move to their respective cities. Jackson was living near the sun-filled Pacific Ocean in Malibu, while Dupri was still in his homebase of Atlanta, Georgia.

“I started seeing so many other things that I wanted to do, and so many other places that I wanted to go,” he said at the time. “I started thinking like marriage for me wasn’t gonna work. Just, something about it. When you feel like you’re ready to get married, you don’t have no answers, you just know what it is. I was in the space. I’m not gon front and say that I wasn’t. I felt married… I think the only thing that created a difference for me was the fact that we didn’t live together. We had an eight year, nine year relationship, but we didn’t live with each other.

“I feel like that’s a part where you really determine if you’re strong. She wasn’t willing to move to Atlanta. She was willing to come out here for a couple of weeks. But living in Atlanta, for her, just didn’t really seem like L.A. I wasn’t ready to move to Malibu… I like it, I fuck with it. but it ain’t… It’s just something about being here. That stuff didn’t feel like the space where either one of us wanted to be.”

But as the years have dragged on, both Jermaine Dupri and Janet Jackson have been involved in relationships (even marriages) that didn’t work out and now, Dupri’s So So Def protégés Bow Wow and Da Brat think it’s time for the couple to reunite.

Over the Fourth of July weekend, Bow Wow shared a throwback photo of Jackson and Dupri posing with Mickey Mouse and wrote in the caption, “Can we go back to the old days @jermainedupri pops I know u miss her! Because the shit u been pulling up with lately has been BASURA [trash].”

A post shared by Gossip Of The City (@gossipofthecity_)

Dupri and Jackson first met at a concert when he was “just a producer” and yet to reach the level of success he has today.

“I wasn’t nobody,” he told T.I. “I didn’t have no record out yet or nothing. Nobody knew me besides what I did for Kris [Kross] and Xscape. We go to her show and I’m part of their entourage… Kris Kross goes in to meet Janet Jackson and the bodyguard hit me with the hand. So they’re like ‘That’s our man!’ They’re telling her, and when they tell her, she had to vouch for me, ‘Let him in, he cool.’

“When I came in, it was almost like the Diana Ross concert. She started talking to me ‘You must be the special one… Why they ain’t wanna leave you outside? Why they didn’t want to leave you outside?’ … It seemed like an energy, right? At that point I was just like, I’m gonna see you again.’ This is Kris time. I’m going to just play my role.”

He continued, “We became friends. I guess you wanna call it, I took my shot. And my shot was – she didn’t have a two-way [pager]. They were sending me two-ways like I was the owner… So I found out she didn’t have one and they were sending them to me. I was like, ‘You know what, I want y’all to send one to Janet from me.’ I got her address from her stylist and I sent her the two-way. I’m thinking like, I’m gonna get the number and you gon’ hit me back. She hit me back! It was like, at that point, let’s hang out, let’s kick it.”

Check out Part II of the Dupri interview with T.I. below.