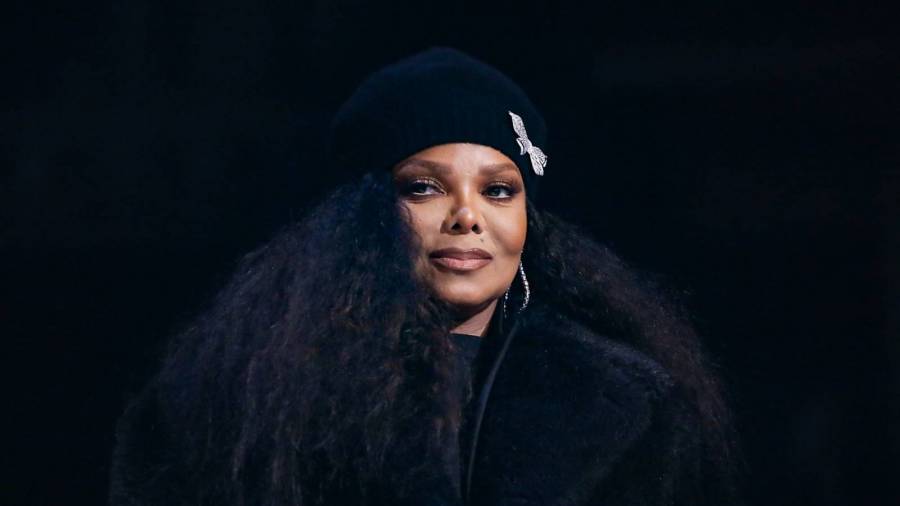 An old Instagram Live clip of Verzuz co-founders Swizz Beatz and Timbaland started making the rounds on Tuesday (September 15) that found the two arguing over a potential Missy Elliott versus Janet Jackson battle.

Timbo was convinced it was be an epic match, but Swizz wasn’t so sure. In fact, he insinuated Jackson didn’t have the material to keep up with Missy, subsequently causing an uproar on Twitter.

In the clip, Timbo says, “What about Janet and Missy?”

Swizz quickly shakes his head and replies, “No, because Missy could be multiple people. Janet just gotta be Janet. Missy’s in the comments right there. She says, ‘no Missy versus Busta, I’m his twin, cheerleader. My money on Bus-A-Bus. And we said that. Sis, we need you and everybody tag Missy ’cause she’s in the comments. Tell her that we need her.”

When Timbo asks Missy who she’d want to battle, he says, ‘See, Janet vault too big,'” to which Swizz says, “I don’t think so. I don’t agree with that.”

Swizz Beatz saying that Janet Jackson doesn’t have the vault to do a #verzuz against Missy. Why say this shit on live?

Twitter lit up with reactions to Swizz’s comments and he soon became a trending topic. Jackson is one of pop music’s most prolific stars with 11 solo studio albums under her belt, multiple hits with The Jackson 5, millions of albums sold and a spot in the Rock & Roll Hall of Fame. 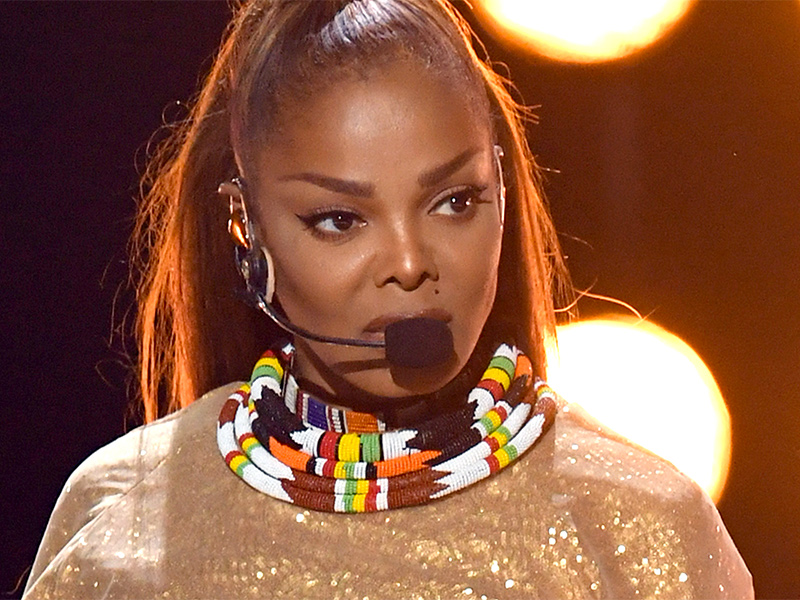 On the flip side, Missy is also heralded as a musical icon. The Virginia native was inducted into the Songwriters Hall of Fame in June 2019 having penned hits for numerous artists, including the late Aaliyah, Whitney Houston, Mariah Carey, Busta Rhymes and Monica.

As a solo artist, she’s pumped out six studio albums, which have all gone platinum or multi-platinum with the exception of 2005’s The Cookbook (the project was certified gold by the RIAA). In August 2019, she dropped a solo EP called Iconology, which peaked at No. 24 on the Billboard 200.

But Swizz doubled down on his comments and tweeted, “I still to this day don’t think Janet vs Missy is a good match up. I said what I said. y’all know that match up doesn’t make sense at all.”

I still to this day don’t think Janet vs Missy is a good match up 🤷🏽‍♂️ I said what I said 🙏🏽 y’all know that match up doesn’t make sense at all 😂 @verzuztv love and blessings 🙌🏽 https://t.co/g0Ysvg7Q8x

Needless to say, Jackson fans were riled up after seeing Swizz’s comments and promptly took to the social media platform to weigh in.

Check some of the reactions out below.

Swizz Beatz is f*cking stupid. In what world is Missy beating THE Janet Jackson in a hits battle pic.twitter.com/eyzDPRdEwS

Wait, Swizz Beatz is in the MUSIC INDUSTRY saying what I just read he said about JANET??? If that nigga don't take his Fisher Price My First Keyboard beats and sit his ass down somewhere

Which "Janet" would that be tho?🤔
Cuz here's 30 and thats JUST scratching the surface. pic.twitter.com/PdU99W18Mg

Swizz Beatz says Janet Jackson —yes, THEE Janet Jackson — doesn’t have the vault to go up against @MissyElliott in a #Verzuz pic.twitter.com/w6K3YNh15L

Excuse @THEREALSWIZZZ shut you cheating ass mouth before you say some shit that one Missy would even agree with. Janet has hits in 3 different decades sir and is the reason all of these girls have a career #Verzuz https://t.co/XrVeeMjy6P pic.twitter.com/N5HOQv0hxl

Swizz Beatz is high af, cause Janet has a bigger category and more hits than his wife! He need to sit tf down somewhere. No Janet slander allowed https://t.co/65SLOtd4ij

Who the fuck is @THEREALSWIZZZ ? He ain’t no Janet Fucking Jackson…boy kaboom 💥 get your life…when you’re a legend and known across the globe..when you have a #1 album in the last 4 decades..when you are in the rock and roll hall of fame..when you’re an icon..then talk.

Ain’t Janet Jackson been in the music industry for 40ish years? Swizz Beatz is an idiot. https://t.co/rYU5FoXpS3

Swizz Beatz disrespecting Janet Jackson, THE Janet Jackson like that is upsetting my spirit pic.twitter.com/thxhdpM9cV

@THEREALSWIZZZ……You need to humble yourself and apologize for the fuckery that spewed from your mouth concerning Janet. That was some real clown shit. #YouTriedIt #JanetJackson https://t.co/GW8B8wLF01

Swizz Beatz got to much dip on his chip! To compare Janet & Missy is DUMB bc 1 is a singer & the other is a rapper! & then to have the AUDACITY to think Janet don’t have 20 solid songs😭🥴smoking that good crack bc WTF