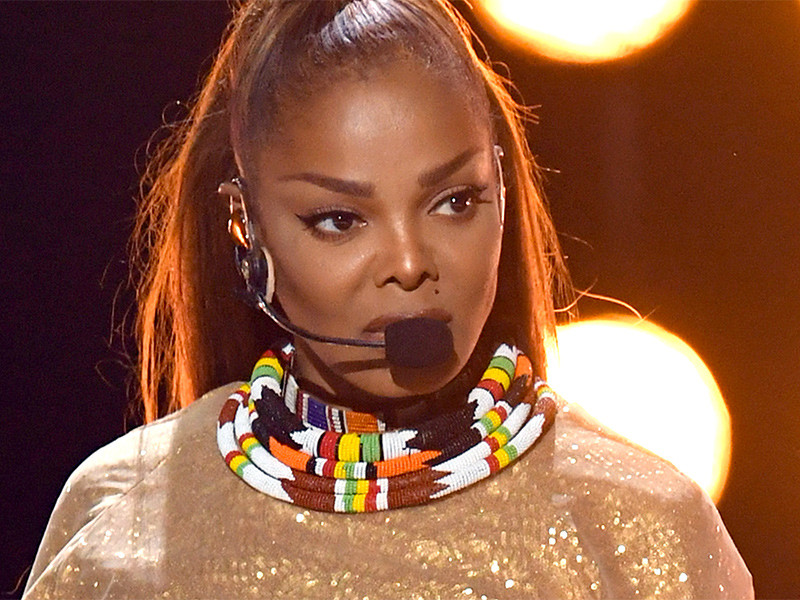 A new biopic depicting the life and times of the legendary Janet Jackson may be on the way in the not-so-distant future.

According to a report from The Jasmine Brand on Tuesday (April 28), the film about Ms. Jackson “is being finalized” and auditions have already started. As expected, however, things have been temporarily paused due to the coronavirus.

Jackson’s vast history in both the music industry and television stretches back decades. In 1976, she co-starred in the television series The Jacksons before appearing in several other popular television shows throughout the ’70s and ’80s, including Good Times, Diff’rent Strokes and Fame. 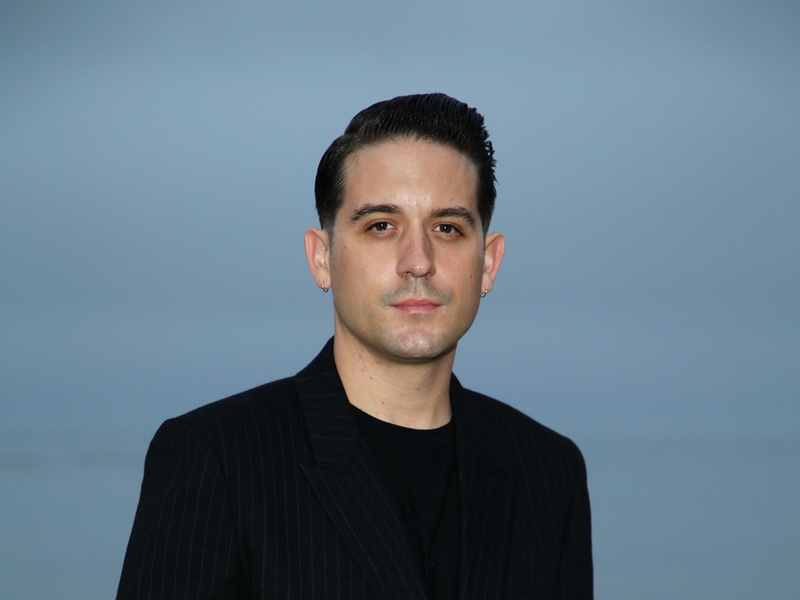 G-Eazy Did NOT Get The Elvis Presley Biopic Role

In terms of her music career, Jackson was only 16 years old when she released her first solo studio album, the aptly titled Janet Jackson. Subsequent albums such as 1986’s Control and 1989’s Janet Jackson’s Rhythm Nation 1814 made her a pop superstar.

Her latest solo album, Unbreakable, was released in 2015. In February, she announced a forthcoming album called Black Diamond and coinciding tour.

Jackson’s involvement in the upcoming biopic hasn’t been confirmed. The unnamed project has no release date.