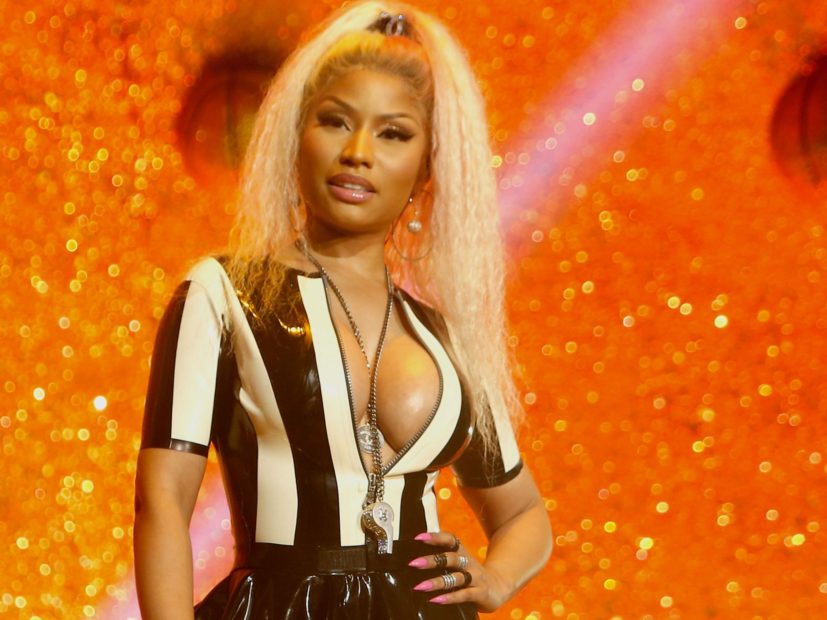 New York, NY – Nicki Minaj was scheduled to headline Saudi Arabia’s Jeddah World Fest, but the “Megatron” artist pulled out of her performance due to human rights concerns over the country’s strict gender policies, which primarily affect women and the LGBTQ community.

“After careful reflection, I have decided to no longer move forward with my scheduled concert at Jeddah World Fest,” Minaj exclusively told The Associated Press last Tuesday (July 9).

As Nicki stepped down from her position as the controversial fest’s headliner, the AP reports Janet Jackson, 50 Cent, Chris Brown, Future and Tyga stepped up.

The Human Rights Foundation have asked performers to protest the Middle Eastern country and to instead, stand in solidarity with women and the LGBTQ community.

@janetjackson @50cent @tyga @chrisbrownofficial @freebandzhndrxx: Before performing in Saudi Arabia tomorrow, we encourage you to think about who your real audience is

In a statement to AP, Human Rights Foundation president Thor Halvorssen, criticized and expressed disappoint that the latest fest additions “have chosen money over morals.”

“These individuals constantly make public statements of support for LGBT rights and women’s rights, except, apparently, when a seven-figure check is attached,” Halvorssen said. “The hypocrisy is breathtaking. Principal apparently matters to them far more than principles.”

It’s only been recently that women have been allowed to drive and attend sports games as a result of Saudi Arabia’s Crown Prince Mohammed bin Salman’s top-down reform efforts. However, gender segregation between single women and men is still heavily enforced at restaurants, public schools and universities.

Mariah Carey, Enrique Iglesias, The Black Eyed Peas, Sean Paul, David Guetta and Tiësto are just a few entertainers the Saudia Arabia kingdom have commissioned to perform over the past six months.

The festival is scheduled to take place on Thursday (July 18) at the King Abdullah Sports Stadium.