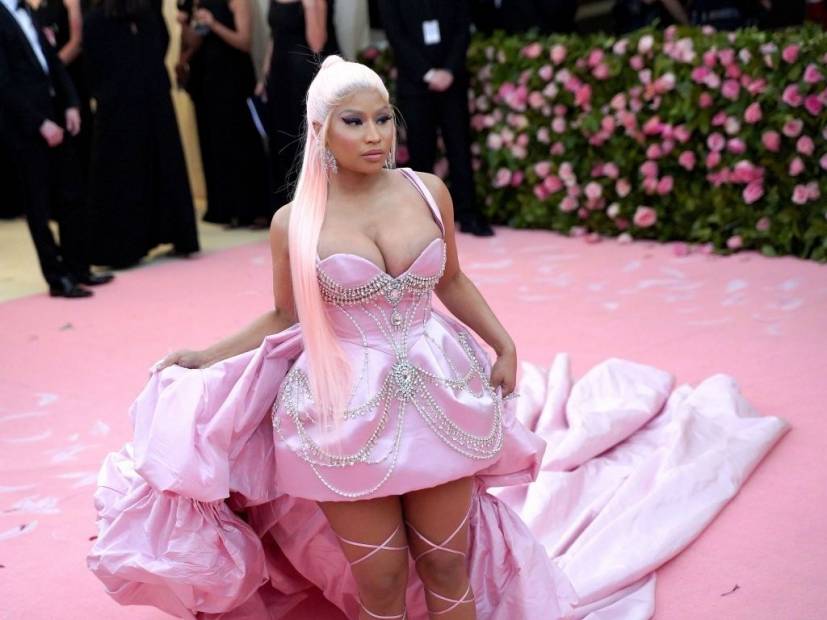 New York, NY – Nicki Minaj chose morality over money when she pulled out of Saudi Arabia’s Jeddah World Fest on Tuesday (July 9) that she was scheduled to headline.

The polarizing rapper became more informed on the strict gender policies of the Middle Eastern country and wanted to support women’s rights, the LGBTQ community and liberty.

“After careful reflection I have decided to no longer move forward with my scheduled concert at Jeddah World Fest,” the Queen author said in a statement to The Associated Press.

Minaj continued, “While I want nothing more than to bring my show to fans in Saudi Arabia, after better educating myself on the issues, I believe it is important for me to make clear my support for the rights of women, the LGBTQ community and freedom of expression.”

Gender segregation is still legal in Saudi Arabia and enforced in numerous restaurants, public schools and universities. More recently, women have been allowed to drive and attend events within sports stadiums.

The Queens-bred musician caught push back from the Human Rights Foundation and other supporters when she initially accepted the gig. The Foundation urged Minaj and the other performers to back out of the concert via open letter, asking her to “cancel your appearance as a symbol of solidarity with the ongoing suffering of the Saudi people.”

The non-profit organization praised Minaj for her change of heart. “This is what leadership looks like,” Thor Halvorssen, President Of The Human Rights Foundation said. “We are grateful to Nicki Minaj for her inspiring and thoughtful decision to reject the Saudi regime’s transparent attempt at using her for a public relations stunt,” he continued.

Previous entertainers who performed in Saudi Arabia include Jennifer Lopez, Mariah Carey, the Black Eyed Peas, Sean Paul and more. This isn’t the first time the Cash Money artist considered performing in a country against the Human Rights Foundation’s wishes.

In December 2015, she agreed to a show in Angola despite the backlash and responded to the criticism saying, “every tongue that rises up against me in judgement shall be condemned.”