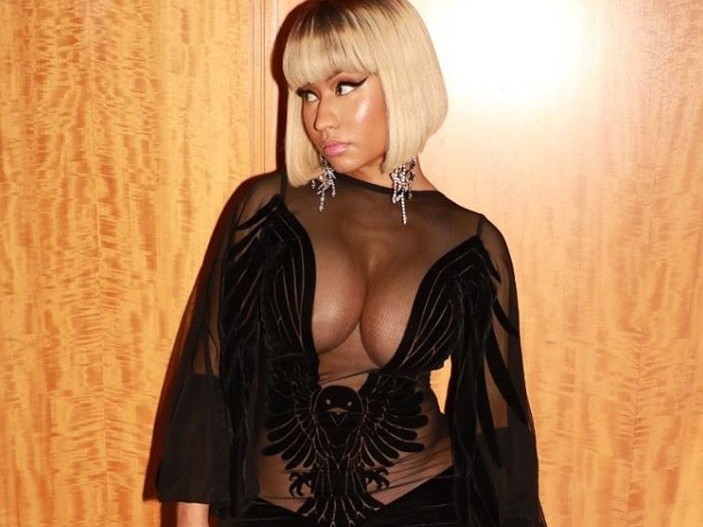 Fans are still months away from the release of Nicki Minaj’s Queen album, but one artist in particular is giving the project high praise.

On Wednesday (May 30), Nicki uploaded video to Instagram of herself in the studio with Future. In the video, which appears to date back to Memorial Day weekend, Future offers some major compliments for the unreleased album.

“This shit fuckin’ amazing. The album is crazy … This shit is incredible,” Future said in the video.

Although the Atlanta rapper can’t be heard calling the album a classic in the video, Nicki’s caption reveals that he did.

“Future said this album is a classic. He never says shit like that. Yikes,” Nicki wrote.

It’s unclear if Future has contributed to the album in any way. But Nicki did recently appear on Future’s HNDRXX track, “You Da Baddest,” so it’s possible he could return the favor for Queen.

Queen is currently scheduled for release on August 10.