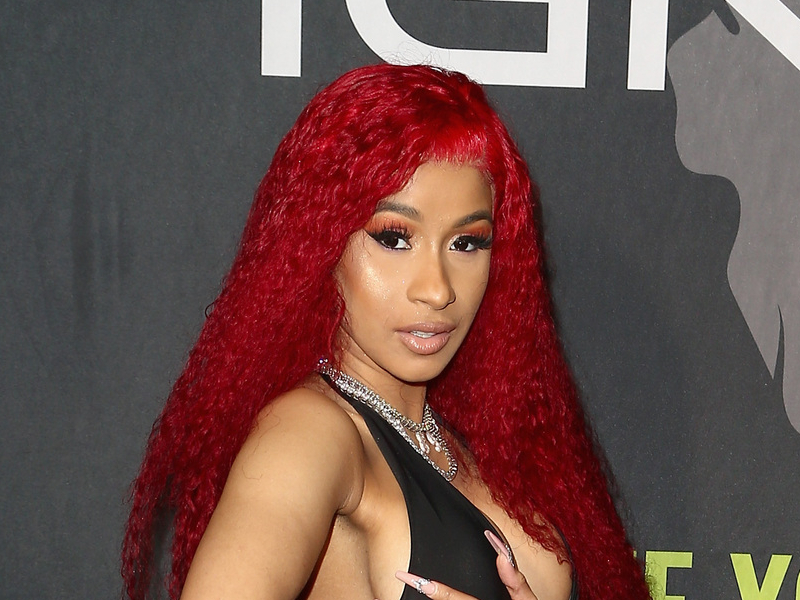 Cardi B has officially landed her first feature film role. The Atlantic Records artist will star in Hustlers, a revenge flick that tells the true story of a group of ex-strippers who join forces to take down their Wall Street clients.

“I’m thrilled to have the opportunity to work with this dynamic group of women,” Scafaria told Deadline. “We’re grateful to have assembled such a powerhouse cast and can’t wait to start filming at the end of the week.”

According to Deadline, shooting will begin on Friday (March 22) in New York City. The film is being co-produced by J. Lo, STXfilms, Elaine Goldsmith-Thomas and Benny Medina.

Cardi’s never been one to shy away from discussing her previous stripping career, which makes Hustlers a fitting film debut. The rap superstar still supports strippers and strip clubs on a frequent basis.