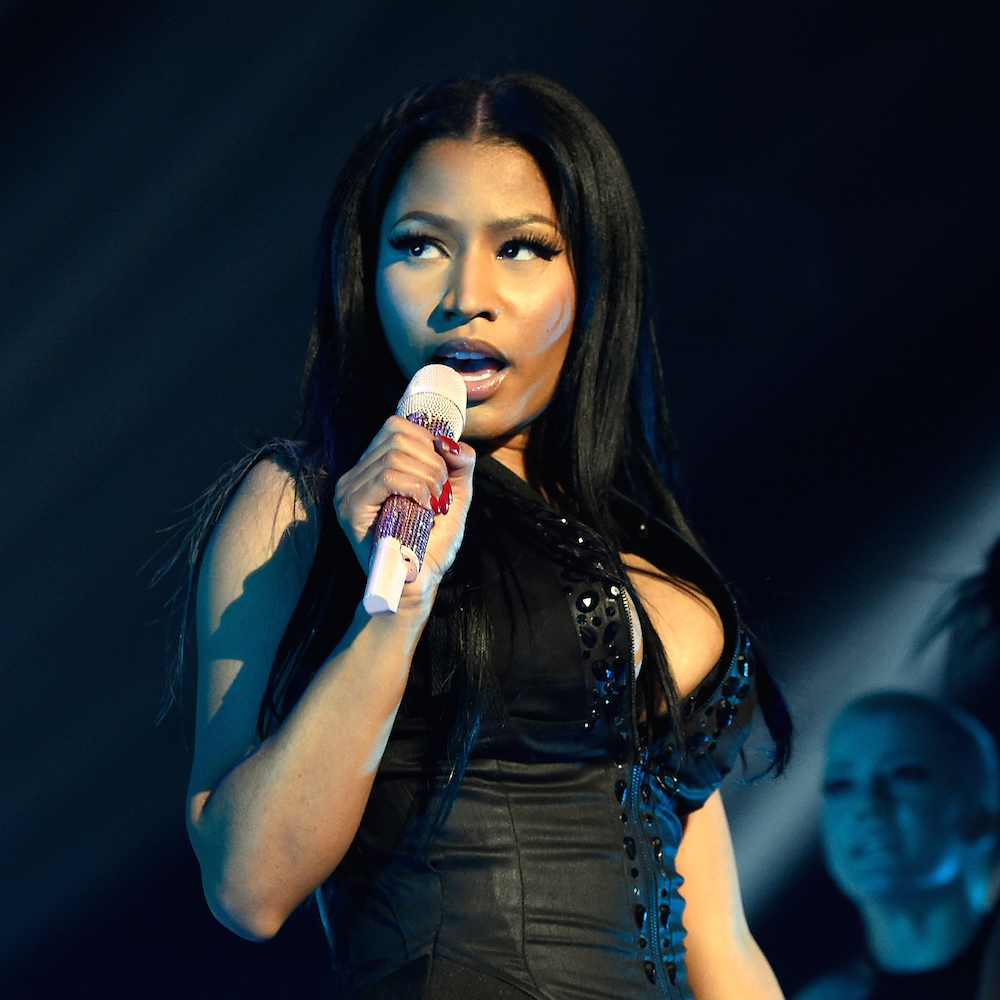 Nicki Minaj will perform in Angola Saturday (December 19) despite the Human Rights Foundation protest she’s facing in the country, the rapper writes on social media.

“ANGOLA! R u ready for the show?!???! Can’t wait to see u guys! Get your tickets here!” the YMCMB rapper posted on Instagram today (December 16).

“Every tongue that rises up against me in judgement shall be condemned,” she writes.

Every tongue that rises up against me in judgement shall be condemned. ??

Nicki Minaj is scheduled to perform Saturday (December 19) at a Christmas party in Angola for communications company Unitel. The rapper is being criticized by the Human Rights Foundation because the company is owned by the family of the country’s president, José Eduardo dos Santos. Dos Santos has been in power in the African country since 1979 and has reportedly exploited the country’s oil and diamond industries to make a fortune for his family.

In a letter written to the rapper, Human Rights Foundation’s president, Thor Halvorssen, asks Minaj to cancel her performance.

“The payment you are receiving from your Angolan sponsors is the result of government corruption and human rights violations,” he writes.

For instance, Halvorssen says that the government uses intimidation to keep journalists and human rights activists at bay.

Angolan rapper Luaty Beirão and 14 other activists were arrested in June for meeting to discuss democracy, according to Amnesty International. Halvorssen cites his incarceration as reason for the Pinkprint rapper to cancel her performance.