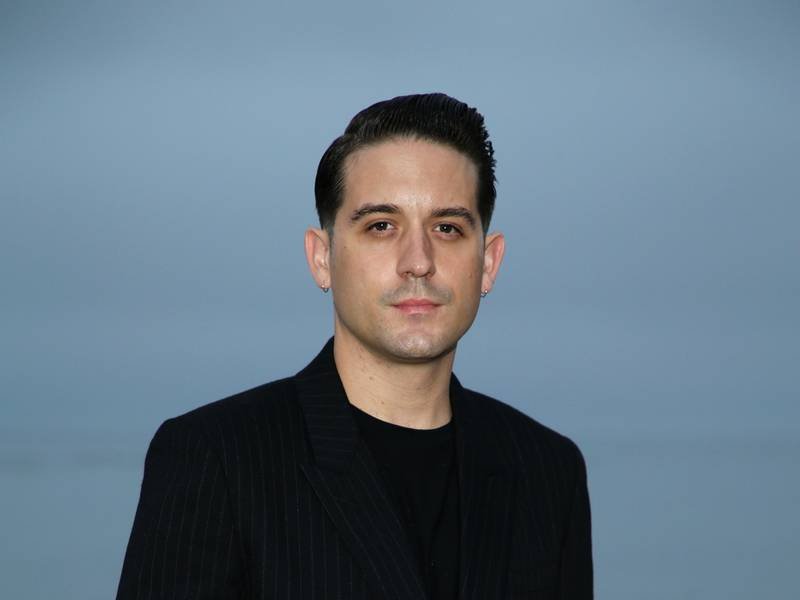 G-Eazy Did NOT Get The Elvis Presley Biopic Role

G-Eazy’s campaigning for the role of Elvis Presley didn’t pan out as he hoped. Austin Butler, one of the stars of Quentin Tarantino’s film Once Upon A Time In Hollywood, has been cast as “The King” in an upcoming biopic directed by Baz Luhrmann.

Butler (pictured below) was chosen over a list of potential stars that included Harry Styles, Ansel Elgort, Aaron Taylor-Johnson and Miles Teller. G-Eazy wasn’t among the top contenders, but he reportedly threw his hat into the ring in an attempt to land the role.

G-Eazy had been in talks with Warner Bros. — the company behind the film — and secured a meeting with Luhrmann last month. A source claimed G-Eazy and Luhrmann spent some time together in New York City, where the multi-platinum selling rapper pitched himself for the role of Elvis.

According to the Hollywood Reporter, Luhrmann is producing the film alongside his wife Catherine Martin. The director co-wrote the script with Craig Pearce, who has also helped him write the screenplays for 1996’s Romeo + Juliet, 2001’s Moulin Rouge! and 2013’s The Great Gatsby.

The Elvis biopic will also feature Tom Hanks, who has been cast as the pop icon’s manager Col. Tom Parker.

“I knew I couldn’t make this film if the casting wasn’t absolutely right, and we searched thoroughly for an actor with the ability to evoke the singular natural movement and vocal qualities of this peerless star, but also the inner vulnerability of the artist,” Luhrmann said in a statement issued Monday (July 15).

He added, “Throughout the casting process, it was an honor for me to encounter such a vast array of talent. I had heard about Austin Butler from his standout role opposite Denzel Washington in The Iceman Cometh on Broadway, and through a journey of extensive screen testing and music and performance workshops, I knew unequivocally that I had found someone who could embody the spirit of one of the world’s most iconic musical figures.”

No title or release date for the Elvis biopic has been revealed as of July 16, 2019.

Don’t be cruel, to a heart that’s true