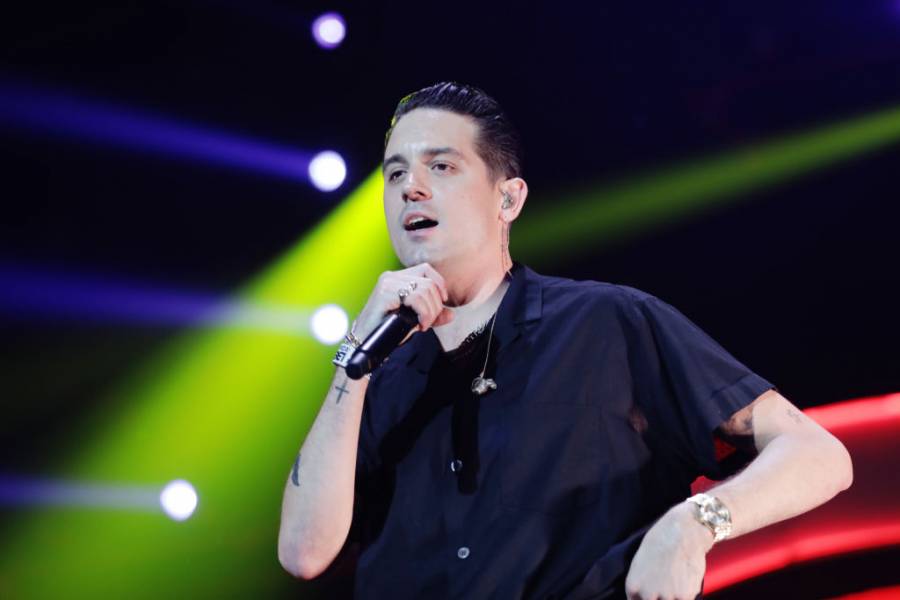 Los Angeles, CA – G-Eazy is reportedly in talks to play the role of Elvis Presley in an upcoming biopic by director Baz Luhrmann.

The Bay Area native seems to be actively pushing for the opportunity, as TMZ reports he’s been in meetings with Warner Brothers, and had a special meeting with Luhrmann himself in New York last month.

As he competes for his first big break as an actor, G-Eazy has hit Instagram with some Elvis-inspired outfits and lyrics in recent weeks.

Don’t be cruel, to a heart that’s true

For those unfamiliar with the name, Luhrmann is the man behind the film remake of Shakespeare’s Romeo + Juliet (1996), Moulin Rouge! (2001) and The Great Gatsby (2013), as well as dozens of other films and television shows.

A scheduled production date has not yet been announced for Luhrmann’s Elvis biopic.