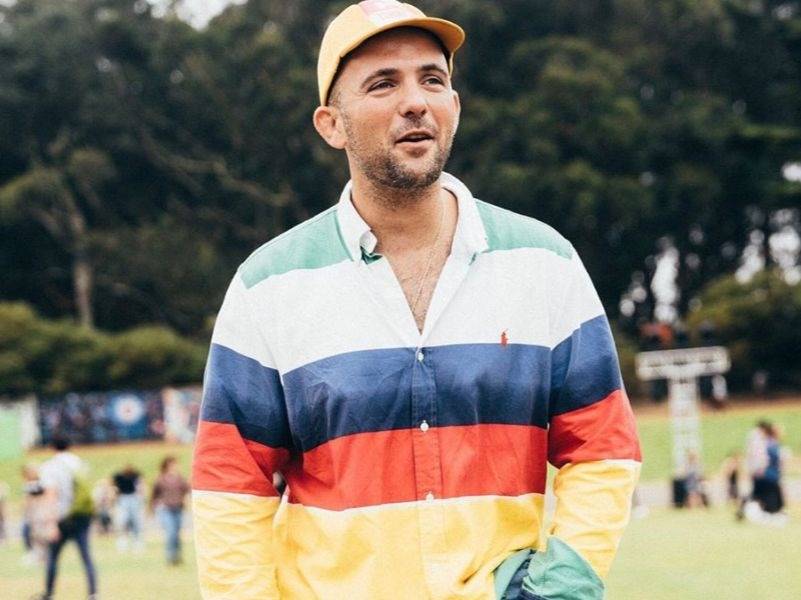 There’s a lot of craziness going on in the world right now, but “social distancing” is at least providing some extra time to listen to and create more music.

For Kosha Dillz and Matisyahu’s new single “For The Ones,” the two Jewish rap luminaries enlisted the talents of 16-year-old rising producer Snowball Beats and Grammy-nominated producer Sam Barsh who has produced music for the likes of Kendrick Lamar, Anderson .Paak and Stevie Wonder.

The track finds Kosha injecting several references to his religion with lines such as, “When I’m awake I get out of my head/Don’t think about what everyone said/Comment section denial river run red/ Hamotzi lechem min haaretz slice the bread/ And then, maybe I can find one friend,” a nod to a traditional Jewish blessing.

The song serves as the fourth and final single from Kosha’s forthcoming album, Nobody Cares Except You. Kosha was really inspired watching Matisyahu in the studio and it empowered him to write a better verse.

“I just remember trying to be honest with how I really felt after hearing Matis’ verse and chorus,” Kosha tells HipHopDX. “Seeing him work really helped me pen a doper verse that was more heart felt. This is kind of an exhausting lifestyle and even so, we have to continue showing up for life no matter what the voices outside of and inside of us tell. I’m 37 still not half the man my dad was at 23. 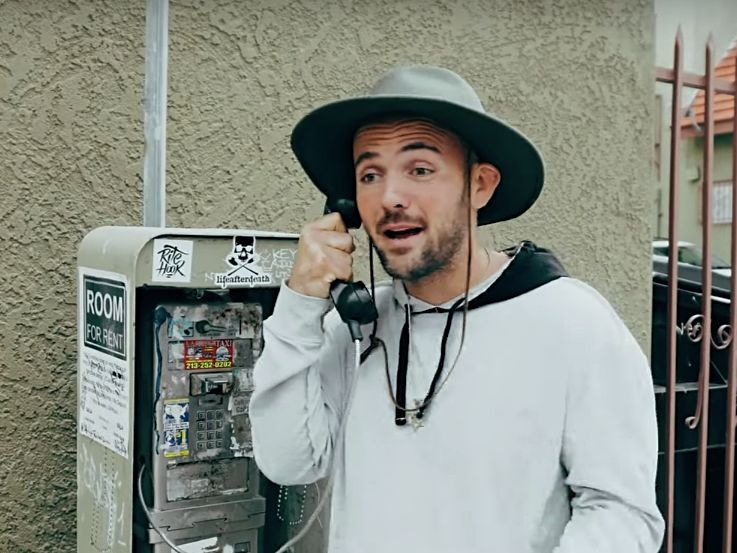 “If you compare yourself to others, you’ll always lose. You never know where that one show or one song will resonate with people and the right time. To be honest, it reminded me of when I was making ‘Operator’ in the studio with RZA and Kool G Rap. Having the excitement to be in the room and be inspired to being more raw and honest on a song.”

The hopelessly dedicated rapper recently moved from Los Angeles to Israel but due to the coronavirus pandemic, he’s currently holed up in his old L.A. apartment working on music.

Nobody Cares But You was originally scheduled for an April 3 release but has since been pushed back. In the meantime, check out the single above (or below if a YouTube link is preferred).