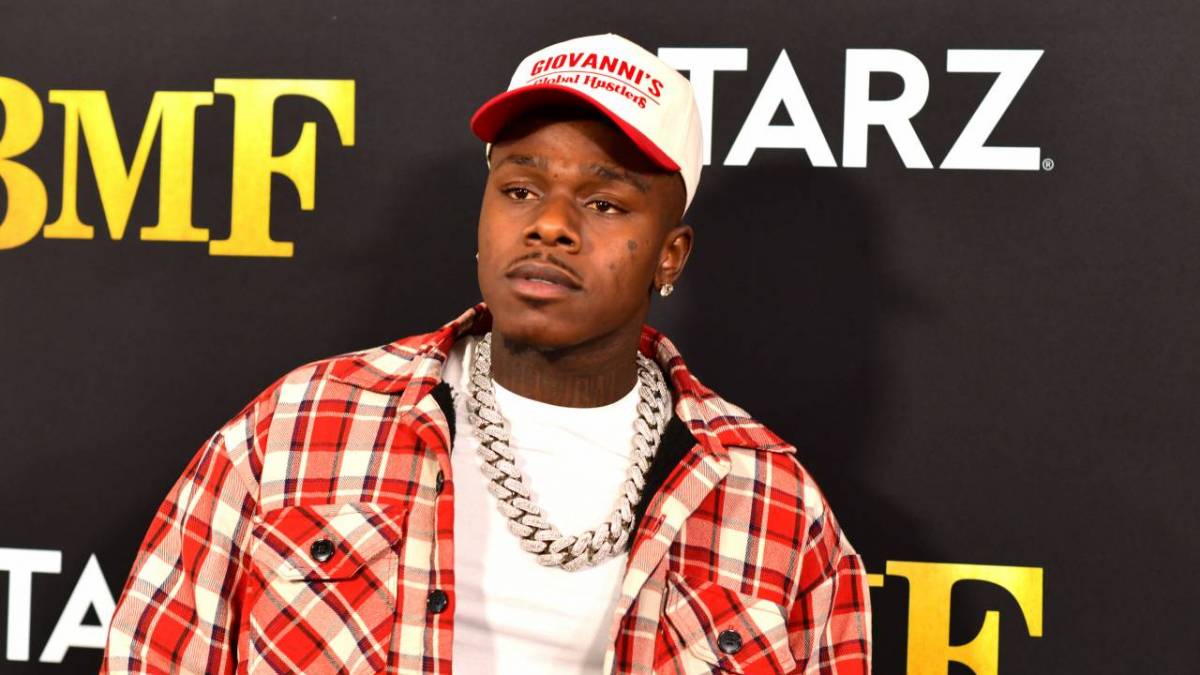 Being a superstar rapper in the mainstream scene usually leads to headlines and the controversies seem to lead one into the other for DaBaby. The latest being a back-and-forth between the Charlotte native and woman who claimed DaBaby slid into her DMs and attempted to hook up with her while she has a husband at home.

Mrs. LaTruth took to Instagram on Wednesday (October 6) attempting to expose DaBaby with a series of leaked DMs and she’s also claiming to have a recorded phone conversation indicting him with one of his baby mothers.

“I DONT PLAY ABOUT MY MARRIAGE,” she said. “The ultimate disrespect for me is to have someone who steps in your dm who 1) Not only knows your married , 2) was in the midst of doing business with my husband, 3) I ain’t nobody’s BIHHH and 4) disrespect my husband and my marriage !!! Some ppl would say you should just ignore it but NAH this is the ultimate disrespect that I can’t look past.”

DaBaby responded in an Instagram Story targeting whichever graphic designer edited the direct message photos to make him look like the guilty party.

“Whichever one of you graphic designer n-ggas took my name and that blue check and created that fake ass muthafuckin’ DM making me look I’m trying to slide on somebody wife, you dead fucking wrong, n-gga,” Baby said while in the car.

“And I don’t even talk like that, pick up on my lingo better next time and maybe it’ll make some bigger blogs. Don’t use my name to play with when it’s a married couple. Don’t put them type of problems on my plate. I don’t want no trouble with no n-gga wife.”

Comedic legend Dave Chappelle poked the LGBTQ+ community with his latest Netflix special The Closer when he called the community out for attempting to cancel DaBaby for his homophobic Rolling Loud rant when he previously shot and killed somebody and that didn’t invoke any rage. 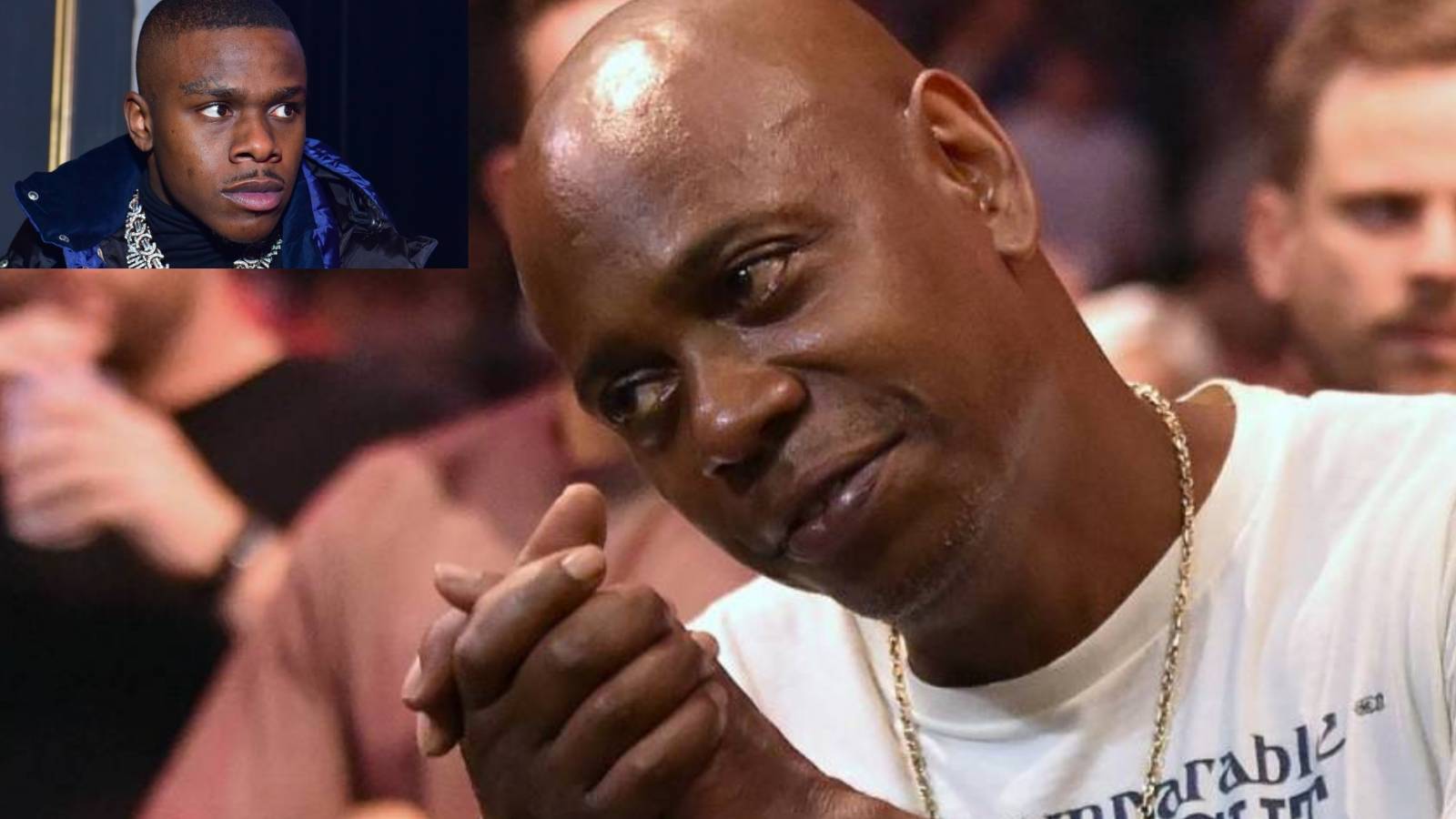 DaBaby’s actions were deemed as self-defense and the “Suge” rapper had charges dropped for killing the 19-year-old inside a North Carolina Walmart in November 2018.