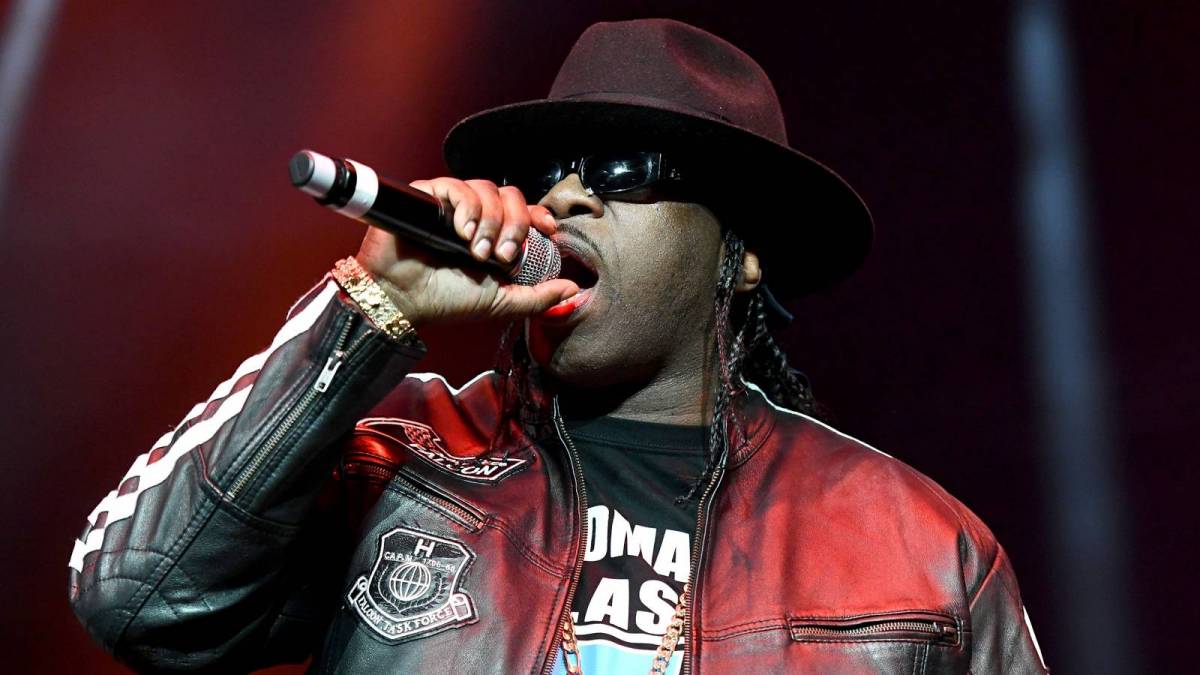 Verzuz has hosted a wide variety of artists since launching the platform last year as a way to combat the quarantine blues. From RZA and DJ Premier to Teddy Riley and Babyface, each event has attracted thousands of Hip Hop and R&B fans eager to hear some of their favorite songs.

But there really hasn’t been an event featuring Hip Hop’s earliest pioneers. According to a recent Instagram post, Scorpio and Mele Mel of Grandmaster Flash & The Furious 5 are hoping to change that.

On Friday (July 2), Scorpio published a heartfelt letter to Verzuz co-founders Swizz Beatz and Timbaland, imploring them to set up a battle with The Furious 5 and fellow trailblazers The Sugarhill Gang.

After thanking Swizz and Timbo for creating the platform, Scorpio wrote, “As one of the pioneers of Hip Hop, I would like to submit a proposal for your consideration on behalf of The Furious 5 featuring Mele Mel & Scorpio and The Sugarhill Gang. Continued success. Looking forward to discussing an opportunity to be a part of the platform.”

Grandmaster Flash & The Furious 5 helped establish Hip Hop’s blueprint in the late 1970s/early ’80s. In 1982, they dropped “The Message,” one of the first Hip Hop songs to provide social and political commentary on inner-city poverty and explain how difficult it was to escape a life of crime.

“Broken glass everywhere,” Mele Mel raps. “People pissing on the stairs, you know they just don’t care/I can’t take the smell, can’t take the noise/Got no money to move out, I guess, I got no choice,” giving a glimpse into the harsh reality they dealt with every day.

Although Grandmaster Flash & The Furious 5 only put out two albums — 1982’s The Message and 1988’s On The Strength — their impact on Hip Hop culture is immeasurable.

Over the years, they’ve been sampled by seemingly countless artists, including Ice Cube, Diddy and 2Pac. In 2007, the group was inducted into The Rock and Roll Hall of Fame, one of only six Hip Hop acts granted the honor. 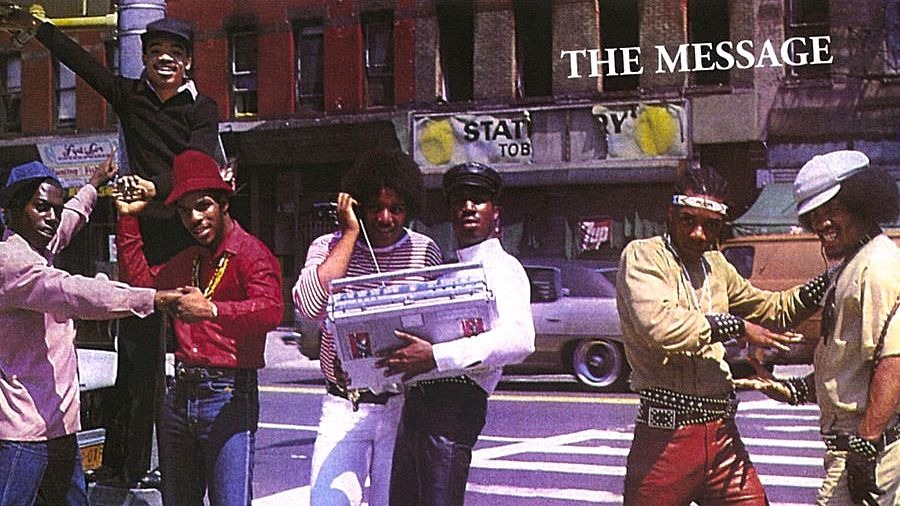 Meanwhile, The Sugarhill Gang is widely known for 1979’s “Rapper’s Delight,” the first rap single to become a Billboard Hot 100 Top 40 hit. While the group never had another U.S. hit, they went on to release five studio albums, nine compilations and 15 singles.

Verzuz held another event on Thursday night (July 1) with Bobby Brown and Keith Sweat, and the next one is likely right around the corner. For now, the ball is in Swizz Beatz and Timbaland’s court.