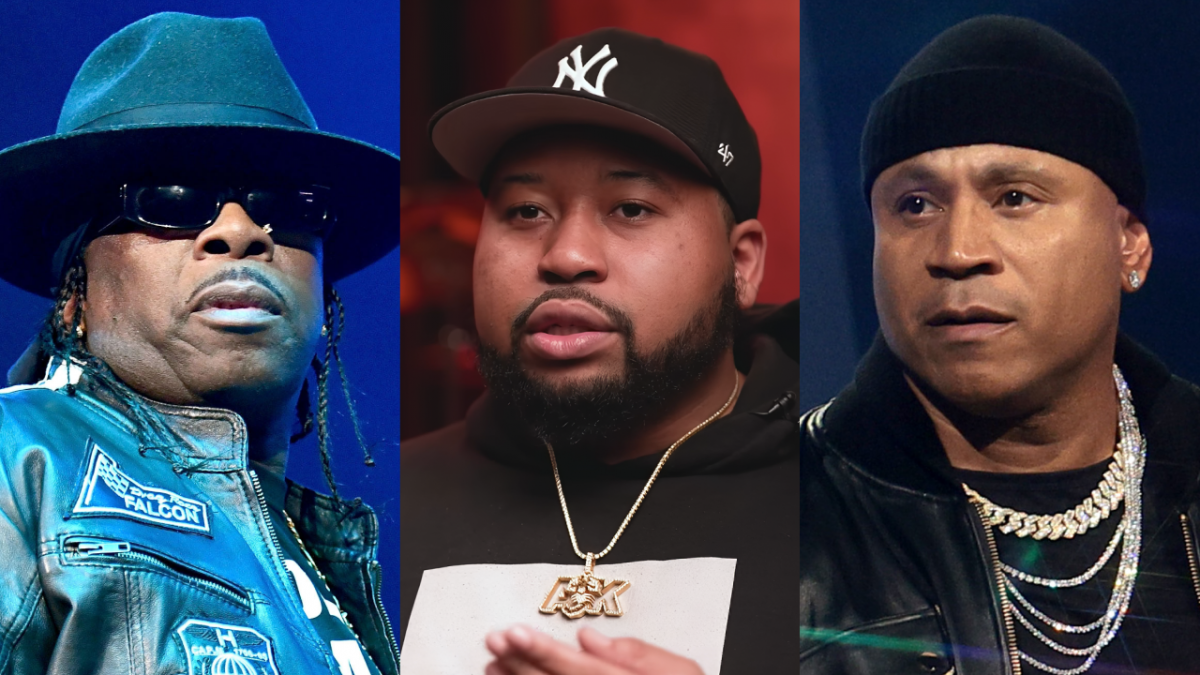 Akademiks is facing an onslaught of criticism after he referred to the pioneers and architects of Hip Hop as “dusty” in one of his recent Twitch rants.

In addition to LL COOL J, who berated the media personality on Wednesday night (September 21), Scorpio of groundbreaking Hip Hop group Grandmaster Flash and The Furious Five has spoken out about Akademiks’ comments, telling HipHopDX he was way off base.

“When I heard that thing with Akademiks, it hurt me to my core,” the Rock and Roll Hall of Fame inductee admits. “Last thing that most of us have is our respect and he was trying to use his platform to have people not respect us or not to look at us with value, like we never brought nothing to this industry when this whole industry was built on our backs.

“It was young kids who came out of the South Bronx when there was nothing to do. We created Hip Hop, and now that Fortune 500 companies are all caught up in it, they try to come off like they the geniuses when all it is is money right now.”

Scorpio continued: “A lot of times, Fortune 500 companies don’t go all the way back to the first generation. They start to where it’s at right now. For some reason, he’s thinking he’s that much smarter just because these Fortune 500 companies are now giving out a bag. It was just disrespectful.

“It was so disrespectful and on top of it, to say, ‘Don’t come for me ’cause I don’t fuck with y’all’? It’s like, ‘OK, well, why don’t you fuck with us? What did we do to make you not want to fuck with us?’ You tryin’ to make it like we’re bums and shit, when we really built this industry.'” 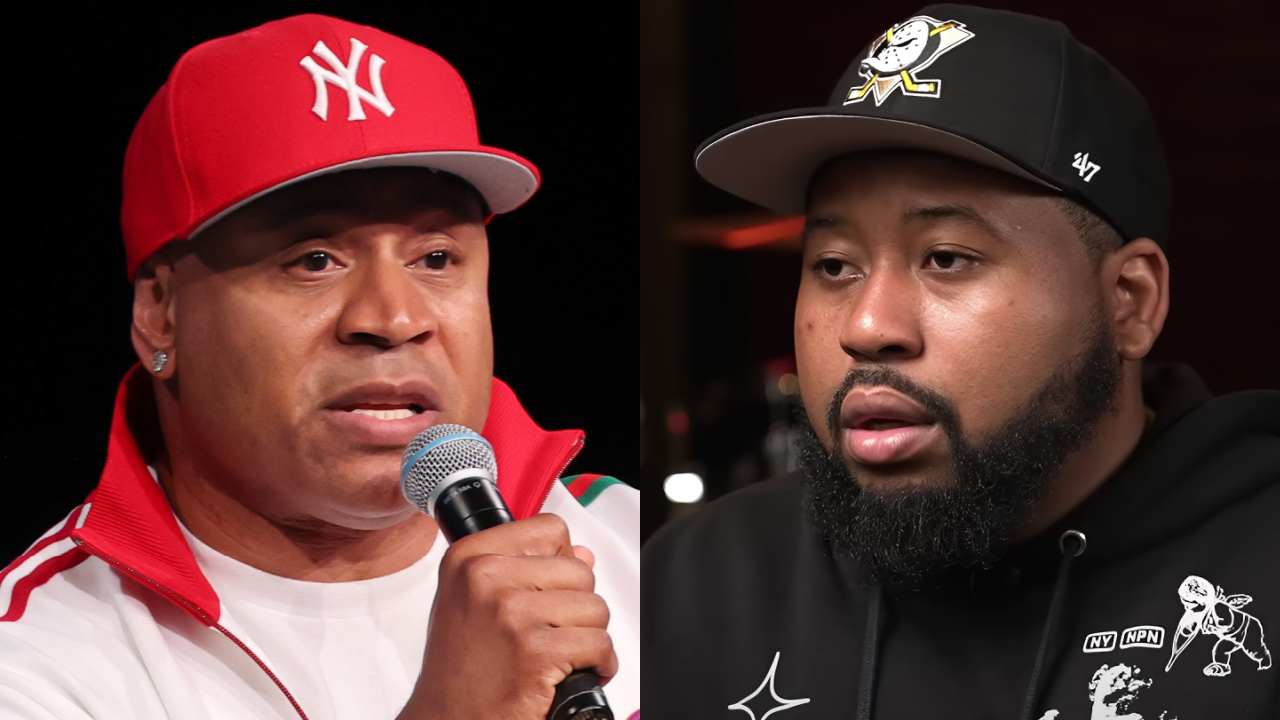 Fellow pioneer MC Sha-Rock had a similar reaction and was offended someone who claims to be about the culture would look down on those who blazed the trail for people like himself to even exist.

“As the first female MC of Hip Hop culture, I was hurt by DJ Akademiks’ wording and assessment of the founding members and pioneers of a culture that was built solely off of the backs of young men and women,” she tells DX. “To convey to his huge audience that the foundation and pioneers of Hip Hop has no value in this culture simply because we didn’t recoup the monetary and financial stability and status?

“It’s true that we didn’t receive the fruits of labor. However, it does not negate from the billion dollar business that we’d created for future men, women and youth to prosper from. Not to mentioned we were labeled as being ‘dusty’ old school rappers was so disrespectful on all levels. Respect to all of the young men and women in Hip Hop culture who continues to push the culture forward. Keep rising to the top… I see you!”

Akademiks has historically exalted rappers for their streaming numbers, material wealth and chart positions. As legendary New York City Hip Hop promoter/producer Van Silk points out, he was in the middle of praising NBA YoungBoy for his wealth when he decided to throw the Hip Hop pioneers under the bus.

“Akademiks has a very big audience, but it hurt me the night he said it because he was talking about how much money NBA YoungBoy makes,” Van Silk tells DX. “Then all of a sudden, he just took a shot at old rappers, the foundation, saying they’re ‘dusty.’ I told Scorpio and Sha-Rock about this and they posted it. I even sent it to LL COOL J because we needed a big voice to speak out.

LL COOL J was seemingly livid after Van Silk brought the clip to his attention, quickly heading to Instagram Live where he addressed the topic for nearly seven minutes straight.

Comments and support from other notable Hip Hop artists and fans alike continue to pour in on social media.

In another one of Scorpio’s Instagram posts, The Sugarhill Gang’s Hen Dogg wrote: “Wow this is a PRIME EXAMPLE of someone speaking on something they don’t have a clue on what they are talking about and without the FACTS !!!! Sad, Sad, Sad.”

Goodie Mob rapper Khujo added: “You don’t hear any other genre of music but #hiphop disrespecting the foundation of their culture!”

You guys let Akademiks talk way too disrespectfully to hip-hop legends hes walkin around npunchedinthemouf. He's out here calling the people who made it possible for that fat fuck to have a job 'dusty' and nobody says shit

“DJ” Akademiks saying that a lot of veteran rappers look broke & dusty is so disrespectful. Like, a lot of them contributed so much to our culture (the same one Akademiks eats off of). Why not drag these labels who exploited them & then discarded them (I doubt he has the range)??

Akademiks be bigging up rappers who thing being an addict is a personality trait. He can’t call anybody dusty

This Clown has the nerve to call someone dusty…. Sit yo " LET ME GET A #3 WITH CHEESE, HOLD THE TOMATO" Lookin Ass on somewhere…. Respect The Legends, Look like u holding food from 2004 in yo jaws#djakademiks #akademiks pic.twitter.com/rgAidyDv0S

Please cancel DJ Akademiks. Enough is enough. He's been dusty from his inception. Offer nothing to the culture but misinformed views and petty hater vibes. https://t.co/bjufV91SBD