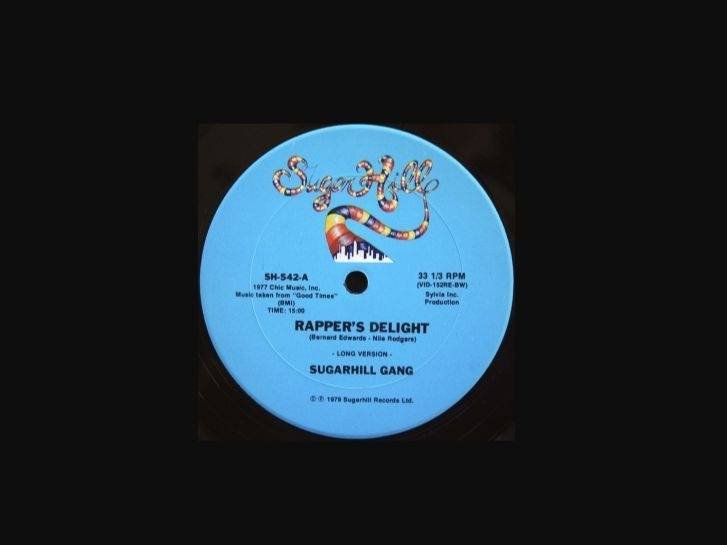 The Sugarhill Gang changed Hip Hop forever when they released “Rapper’s Delight” on September 16, 1979 – exactly 40 years ago today. Produced by Sylvia Robinson, the single is credited as introducing Hip Hop to a mainstream audience.

The song was performed by Wonder Mike, the late Big Bank Hank and Master Gee. Mike, who was plucked off the streets to audition for the group, isn’t necessarily surprised by its impact all these years later.

“With ‘Rapper’s Delight’ set to be a new form of music to go on the radio even though rap music had been in the Bronx for a few years earlier, I knew that it was going to be a big record because the entire planet, except for New York City and Northern New Jersey, had never even heard of rap music,” Wonder Mike explains to HipHopDX. “A good record is a good record, but when it simultaneously ushers in a new genre of music, history was bound to be made.

“It’s hard to believe it’s been 40 years. We have a healthy respect and perspective of our longevity, but we don’t trip about it. We pray to stay humble. God loves a thankful and grateful heart.”

But “Rapper’s Delight” wasn’t without controversy. The song borrowed heavily from Chic’s “Good Times” and resulted in a lawsuit from Chic group members Nile Rodgers and Bernard Edwards.

Rodgers and Edwards sued Sugar Hill Records for copyright infringement, but the two parties eventually landed on a settlement. Subsequently, songwriting credit went to Rodgers, Edwards, The Sugarhill Gang, Robinson and Grandmaster Caz, who was responsible for a large chunk of the lyrics.

As the story goes, Caz had loaned his notebook to Hank, which he used for his verses. Around the 1:32-minute mark, there’s a reference to Casanova Fly, which is Caz’s full stage name.

As far as the song’s opening line, Wonder Mike first heard the phrase “Hip Hop” from a cousin and incorporated, “Hip Hop, hippie to the hippie, to the hip-hip-hop and you don’t stop/To the bang-bang boogie, say up jump the boogie to the rhythm of the boogie, the beat” into the song.

In 2011, the song was preserved in the National Recording Registry by the Library of Congress, which includes work deemed “culturally, historically, or aesthetically significant.” It was then inducted into the Grammy Hall of Fame three years later.

Over the past four decades, Hip Hop/R&B has become the most dominate musical genre in the United States, a feat contributed to by The Sugarhill Gang.