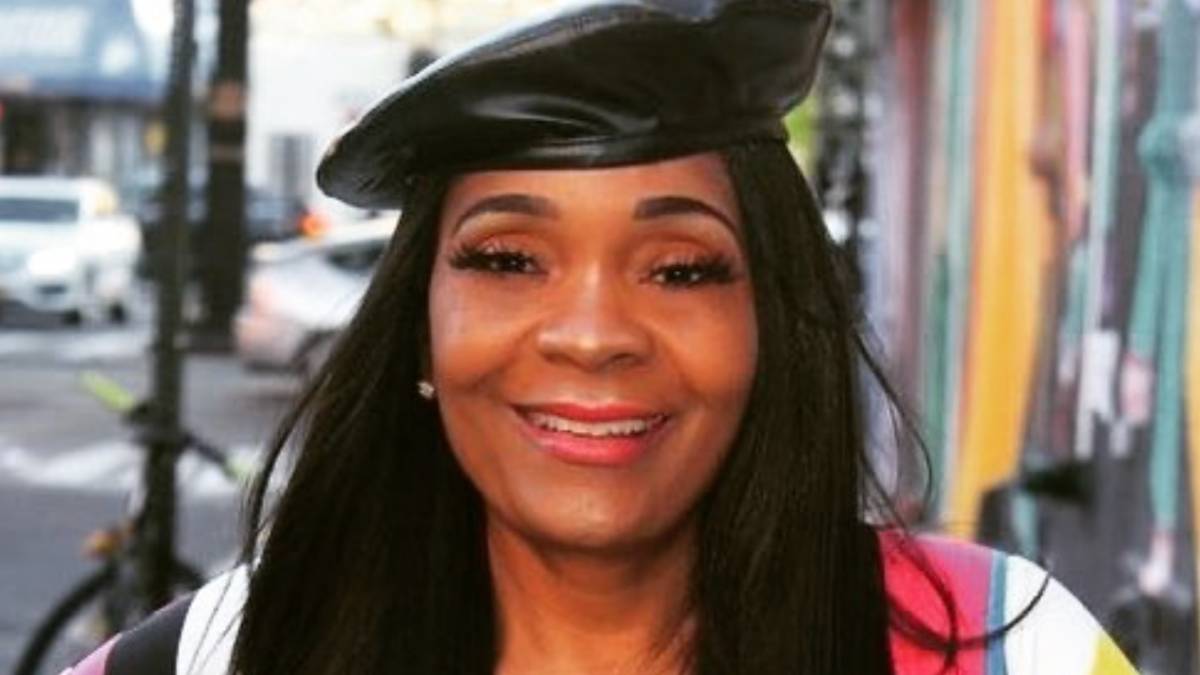 Exclusive – Hip Hop pioneers and architects too often get dismissed by the younger generations as “old” or “washed up.” But that is far from the case. The culture’s most revered MCs are in their 40s, 50s and even 60s — including Nas, JAY-Z, Kanye West and Public Enemy’s Chuck D — and are as vital as ever, touring, winning Grammy Awards and pumping out albums.

On Monday (April 11), Boosie Badazz showed love to a true icon — first female MC Sha-Rock of the Funky 4 + 1, the group responsible for the 1980 Hip Hop classic “That’s The Joint.”

Speaking to HipHopDX, MC Sha-Rock explained how the Boosie connection was made through her daughter and film director Tia Evette, who’s currently working with Boosie on some projects.

“She knows that I’ve always been a fan of Boosie,” she says. “I used to work on the military base as a contractor in Fort Hood, Texas in the early part of 2000. My job was to set up targets for the military soldiers to prepare and train for the Iraq/Afghanistan war. I was also in charge of ensuring that civilians had the proper attire and gear to assist in the training exercises.

“It was in the field, working 18 hour shifts with civilians I supervised who were from Louisiana, where I was introduced to Lil Boosie’s music. I’ve been a fan ever since. Lil Boosie’s hype and unapologetic music along with other artists got me through many long days and nights. I’m still a fan. Boosie is a real one. I f with him and he f with me.” 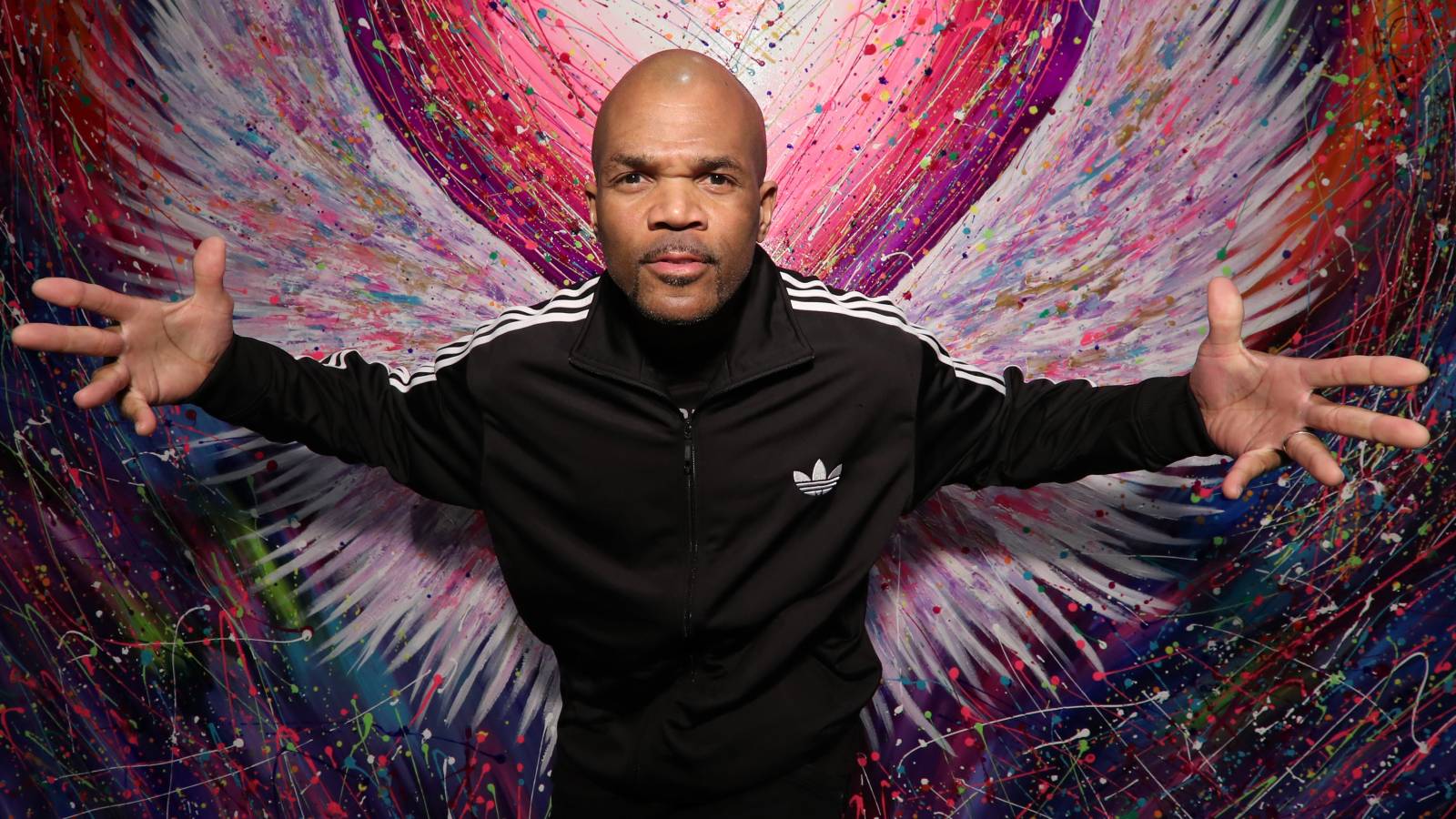 In January, Run-DMC legend Darryl “DMC” McDaniels credited MC Sha-Rock for inspiring him to rap in an interview with DX.

“Sha-Rock’s presence, soul, spirit and sound of her voice is one of the inspiring motivations that encouraged me to pick up a mic and try to MC,” DMC said at the time. “She had a confidence and control that broke through and captured and held your attention prisoner! Her dominating delivery presented with ease, smoothness and great rhyme is mesmerizing. And it was amazing to here her vocals with the echo chamber!

“She is the reason I used echo on ‘Run’s House,’ ‘Down With The King’ and a few other songs. I would tell [Jam Master] Jay, ‘I wanna use echo like Sha-Rock!’ She’s a legend who stood out amongst men!! She is invaluable to Hip Hop!”