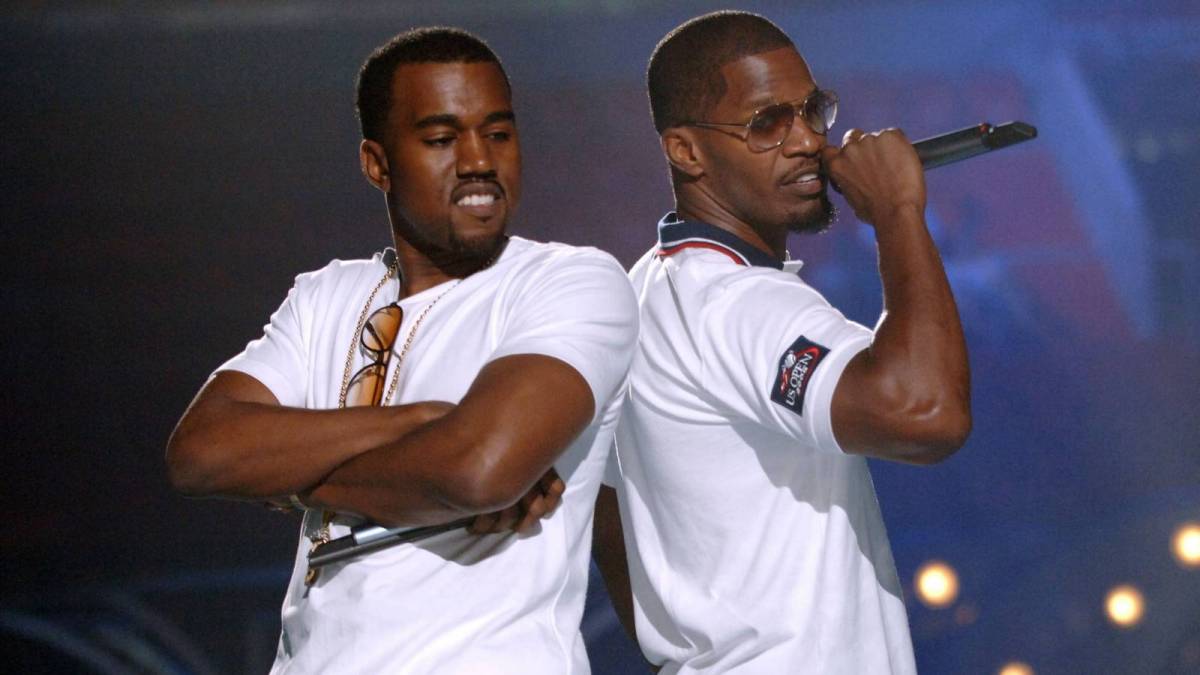 Jamie Foxx On Last Meeting With Kanye West: ‘Ye Got Some Magic’

Jamie Foxx has spoken about the last time he linked with Kanye West, and it appears the rapper and producer is working as hard as ever.

The legendary comedian spoke to HipHopDX on the red carpet of his new Netflix film Day Shift, and he revealed the last conversation he had with Ye was a productive one.

“The last studio session was a while ago, but the last time I ran into Ye, it was a good meeting,” Foxx said. “I won’t divulge the details but just hugged that brother and said ‘I love you man.’”

He added: “And with Ye, Me and Snoop was talking bout this in the interview. Ye got some magic.”

Although Foxx didn’t go into detail over Ye’s work, his claim is on brand for the Chicago artist whose ironclad work ethic has been documented several times, such as in the Netflix docu-series jeen-yuhs.

Elsewhere during the Day Shift red carpet event, Snoop Dogg gifted his co-star Jamie Foxx with a Death Row chain to celebrate his career and their long-lasting friendship.

“Yeah I got something for the Foxx man, you know, for looking out for me, for speaking up for me, for putting me in this motion picture,” Snoop told Entertainment Tonight. “I wanted to gift him with something special.” 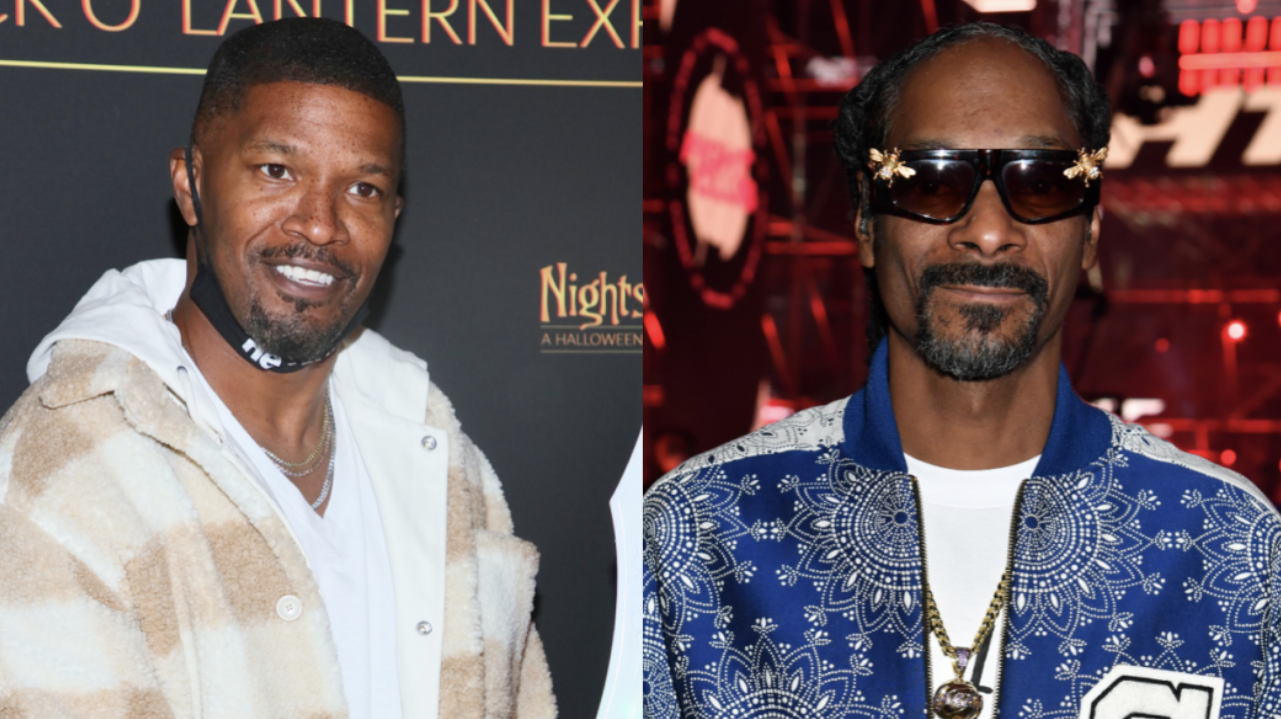 Jamie Foxx Once Got Snoop Dogg To Intimidate His Daughter's Boyfriend

Upon receiving his Death Row box, Foxx said: “You gotta be kidding me man. This better not be what I think it is cause I saw everyone else getting one and I didn’t wanna say nothing in the interview. The Death Row chain man.

“Rose gold, and let me tell you why that’s so significant. I watched this man as a young artist sometimes have to fight for his life, and he was giving everybody anthems and songs. While we were partying and dancing sometimes he’d come to the crib and he’d be like, ‘I don’t know.’”

He continued: “So for this day to come to here for us to see him bloom it’s special. To see him kicking ass in this movie as an actor, and at the same time anybody can tell you, Snoop is the ambassador of grace, entertainment and fun. Anytime you say Snoop Doggy Dogg, your soul lights up. So for this moment right here. It means everything my dude.”

Directed by J.J. Perry, the vampire hunter film Day Shift stars Foxx as a hard-working, blue-collar dad who splits his time between cleaning swimming pools and hunting vampires, while Snoop stars alongside him as fellow vampire hunter Big John Elliott.