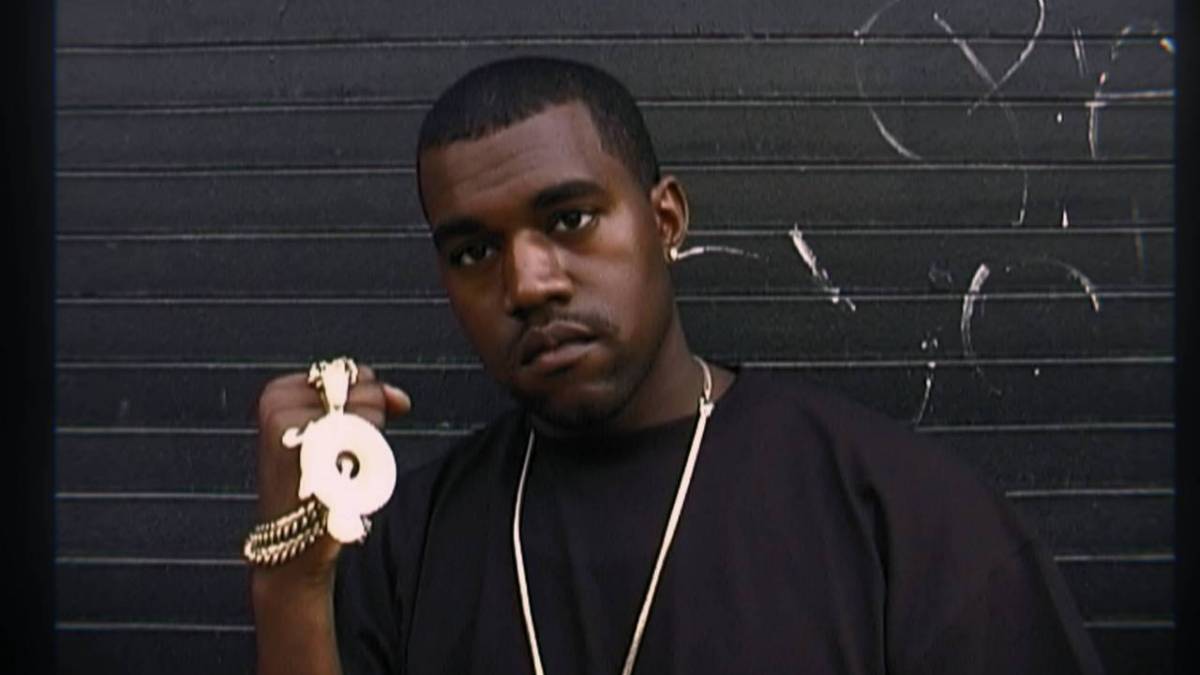 “I miss the old Kanye” has become a popular catchphrase some fans use when they become unhappy with the decisions Kanye West makes. Ye even turned the tagline around into an entire interlude track on 2016’s The Life of Pablo.

Anyone that’s had the chance to watch the invigorating three-part jeen-yuhs documentary, which chronicles the Chicago native’s grind from producer to rap deity, can see that a lot of that tenacious DNA from over 20 years ago that helped propel him to stardom still exists in his decision-making today.

With the third and final part titled Awakening hitting Netflix, the entire five-hour doc is now available for streaming and has largely received rave reviews from fans and critics alike. Directors Coodie Simmons and Chike Ozah captured a neophyte Yeezy from his appearance at Jermaine Dupri’s birthday party in 1998 through his failed 2020 presidential bid.

The hype surrounding the nostalgia-packing and inspirational documentary has caused Kanye’s The College Dropout to make a chart resurgence 18 years after its initial release. Ye’s debut album is expected to crack the Billboard 200’s top 20 with about 20,000 total album-equivalent units sold.

Without further ado, here are the eight most Kanye moments from the entire doc.

Kanye West doesn’t take “no” or “can’t” for an answer. Even though he was already a respected producer with a handful of placements all over JAY-Z’s The Blueprint album, Yeezy wasn’t being taken seriously as a rapper. In an effort to convince Roc-A-Fella to sign him, he would pop up at their offices from time to time to play new music he’d been working on. A part one scene finds Kanye playing future Grammy-nominated track “All Falls Down” featuring a Lauryn Hill sample for executive assistants/marketing department employees who don’t even pay him any mind.

“Roc-A-fella just wouldn’t take him seriously as a rapper,” Coodie narrates. “It’s like they only looked at him like a producer. Dame might’ve said he was going to sign him, but there was never a deal on the table. It felt like he just wanted to keep Kanye around to make beats for his artists.”

Kanye plays "All Falls Down" for unimpressed Roc-A-Fella employees. The song would go on to be certified 2x platinum and peak at No. 7 on the Billboard 200, becoming Kanye's first solo Top 10 hit. pic.twitter.com/JyYIqV8PSV

The College Dropout Could Not Be Denied

Once upon a time Kanye West rapped on The College Dropout closer “Last Call,” “Ain’t nobody expect Kanye to end up on top/They expected that College Dropout to drop and then flop.” Jeen-yuhs shows how that played out in real-time. Even in 2002, when Kanye was just starting to gain notoriety and living in Newark, New Jersey in hopes of advancing his rap dreams, he had the vision and supreme confidence for The College Dropout to shake up the jersey-wearing and street-favoring landscape of Hip Hop.

“I don’t give a fuck about the industry, man,” he says. “What you need to understand is when I do this album, it’s going to be the realest shit you ever heard. Because if I brick, I can still eat and make a way for my family. So when I go in to do my album, I’ma do it the way I wanna fucking do it. With the backing that I got, I’m not gonna say there’s no way that I could fail, but with God’s blessings, the Roc on my side, and I got Chicago on my side, it shouldn’t be no way for me to lose really.”

While Kanye West legally changed his name to “Ye” in 2021, he had the vision long ago. During an MTV interview shown at the end of episode one, Kanye teases becoming so well known that he’d be known by a shortened version of his first name.

“I’m trying to get to the point where I could drop the last name off my name,” he states. “Seriously, I don’t want to jinx myself or nothing, but I’ma take this opportunity. I got some songs on my heart that the world needs to hear. If I do what I’m supposed to do, people are gonna look back like, ‘Man, remember [when] dude just made beats for people?’”

“Hennessy Gonna Be The Death Of Me”

Kanye West walked away from the 2006 Grammy Awards with another three trophies in what showed to be a changing of the guard in Hip Hop as Ye pulled off the upset to have the underdog now on top. After the award show, came the after-party.

Coodie Simmons interviewed a faded Ye, who foreshadowed how Hennessy would be the death of him. Three years later, under the influence of the dark liquor at the 2009 MTV Video Music Awards, Kanye famously interrupted Taylor Swift’s acceptance speech and became public enemy No. 1.

While he was stuck in the hospital for seven days recovering from injuries related to his near-fatal 2002 car accident, Kanye had a lot of decisions to make. In addition to coming up with the idea for “Through the Wire,” Yeezy also decided that he would become the “best-dressed rapper in the game.” When he burst onto the scene in 2003, he was decked out in Polo gear, designer backpacks and Adidas tracksuits, which served as a contrast to what was being pushed in the mainstream fashion world for rappers at the time.

Don’t Refer To Kanye As A Producer-Rapper

Even before he earned his stripes as a rapper, Kanye West’s vision proved to be prophetic. Yeezy hated nothing more than being boxed in to the producer lane, so when Roc-A-Fella A&R Big Face “Gary” categorized him as the best “rapper-producer,” Kanye went off to make sure he’d never make that mistake again.

“That don’t even mean nothing to be the best rapper-producer because those n-ggas are weak,” Kanye proclaimed. “Nah, that’s like saying the best kid rapper or best female emcee. Wherever I’m at with the other rappers, if I’m the 50th rapper, I’m a rapper. Fuck producer, I’m two different persons. I’m competing against these n-ggas.”

Closed mouths don’t get fed. During a studio session with JAY-Z for The Blueprint 2, Kanye spoke up and impressed Hov with his rhymes over the Timbaland-produced “The Bounce” and convinced the Brooklyn icon to notch a guest verse on the track. Jay coached Ye through laying his vocals and just like that, the first JAY-Z-Kanye West vocal collaboration was born in 2002. “Ye West, hot, fire,” Jay said co-signing Yeezy while leaving the studio. “Put my money on it.”

“You Should Be Overconfident”

Confidence is a department Kanye West has never lacked in and that belief in himself was instilled by his late mother, Donda West.

“My mom always taught me you have to believe it first,” Kanye told the crowd at the launch of his non-profit. “So I had to believe that I could make it into the game first. I believed it and I willed it.”

“They say ‘overconfident’ like it’s a bad thing. How can you be overconfident? You should be overconfident. You should have more confidence in yourself. But they want people to fade into the gray. I’m going to tell you how I feel about myself. I am the greatest. And you should feel that way about you.”

jeen-yuhs: A Kanye Trilogy is streaming now on Netflix and check out our DX Deep Dive on Kanye West studio sessions below.