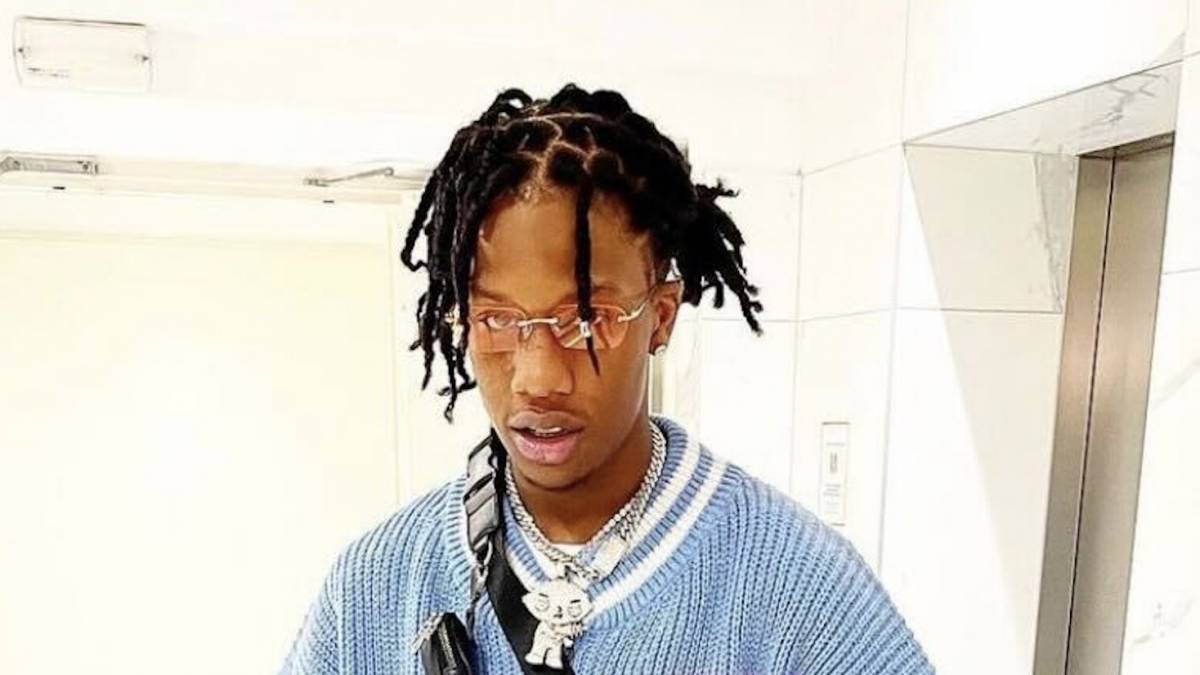 Smooky MarGielaa has reportedly been arrested and facing an attempted murder charge in connection to a shooting that took place in Queens, New York in July.

Multiple reports stated police arrested the Bronx native earlier this month, and he is expected to make an appearance in court this week. According to an article from New York outlet QNS, the shooting started with a group of men arguing near the intersection of Astoria Boulevard across from Grand Central Parkway.

Police said that one man pointed a gun at another, who fired and struck the person in the stomach. The gunman allegedly handed his firearm to another man who opened fire but missed. Parts of the incident were captured on surveillance cameras initially shared in July and showed all parties fleeing the shooting scene.

Complex reported MarGielaa was arrested on September 1 and housed at the Eric M. Taylor Center in Queens on a second-degree attempted murder charge. His bail was listed as remanded, meaning MarGielaa could be kept in jail until a potential trial.

.@NYPDTips is looking for 2 people connected with an assault and reckless endangerment incident.

The New York Police Department also confirmed to Complex that the A$AP Mob affiliate is also facing five counts of assault, three counts of criminal possession of a weapon and one count of reckless endangerment. If convicted, the 20-year-old could face up to 25 years in prison.

Smooky MarGielaa first rose to fame after appearing alongside the A$AP Mob on their 2017 collaborative effort Cozy Tapes, Vol. 2: Too Cozy. This year, he released a string of releases, such as “Bronx Baby” and “Slick.”

A$AP Rocky is also facing charges of his own related to a shooting last year involving former Mob member A$AP Relli. The Harlem native is facing up to nine years in prison after being charged with two counts of assault with a firearm in connection to the shooting. 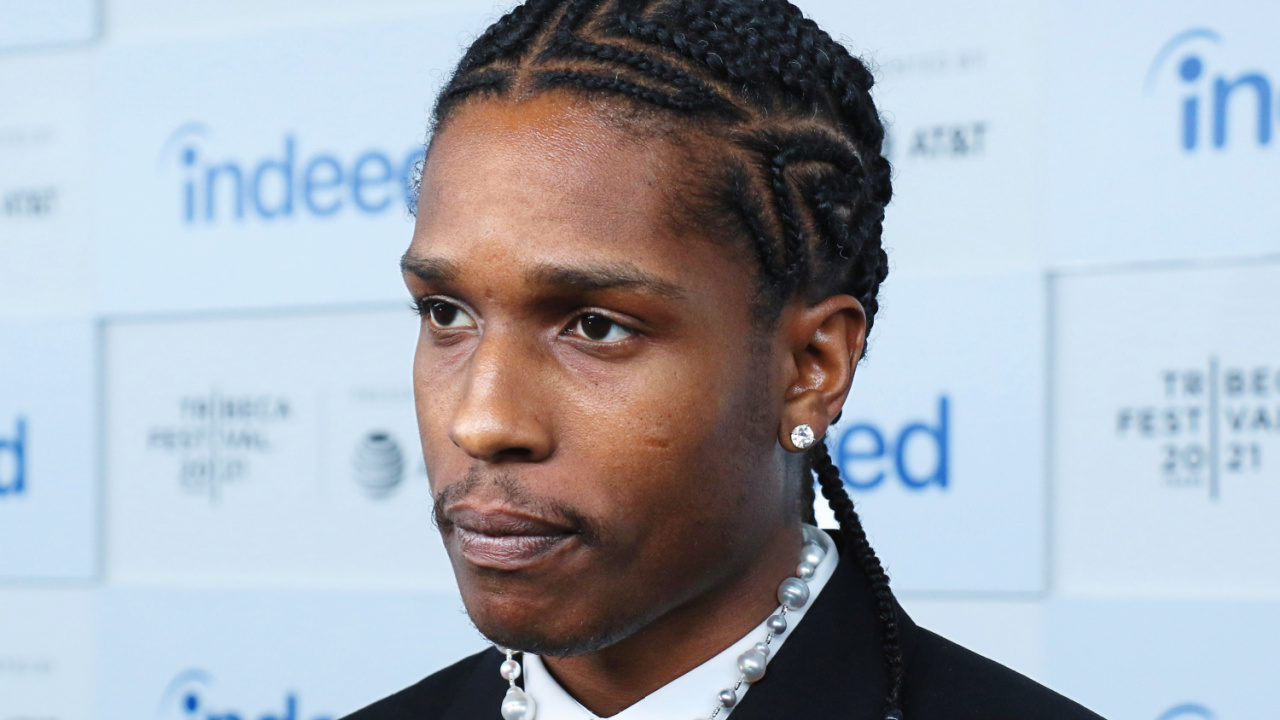 The Mob leader denied all allegations against him in a filing to the Los Angeles County Superior court last week, claiming any injuries or damages, “were caused solely, directly and proximately by the negligent and/or intentional acts or omissions” of someone else.