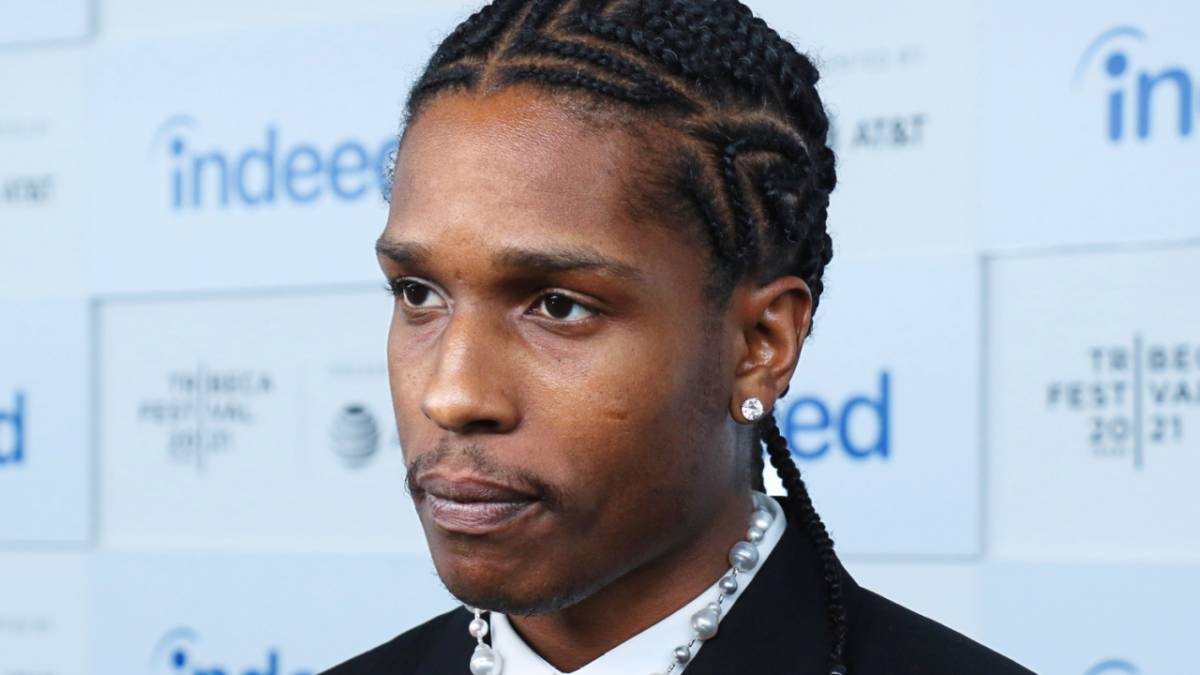 A$AP Rocky has pleaded not guilty to felony firearms charges during an appearance at a courthouse in downtown Los Angeles.

According to TMZ, the Harlem native visited court on Wednesday morning (August 17) alongside his legal team and entered a not guilty plea on two assault charges of using a semiautomatic firearm.

Rocky is accused of shooting at former friend and early A$AP Mob member A$AP Relli during a “heated argument” in Hollywood last year.

“The argument escalated and resulted in the suspect firing a handgun at the victim,” an LAPD news release reads. “The victim sustained a minor injury from the incident and later sought his medical treatment. Following the shooting, the suspect and two additional males fled the area on foot.”

Relli (real name Terell Ephron) came forward last week and claimed himself to be the victim and is preparing to file a civil suit. He alleges bullet fragments injured his hand in the shooting.

Relli’s legal team said their client has suffered “multiple death threats and irreparable harm to his career in the entertainment industry as a result of this incident.” They expect the civil matter to go to trial.

A$AP Rocky was arrested in April at LAX by authorities after exiting a flight; he quickly posted a $550,000 bond. A preliminary hearing in the case has reportedly been set for November.

Rocky’s latest case comes after he was arrested in July 2019 and charged with assault causing actual bodily harm in Sweden after he and his entourage fought with two men in Stockholm. 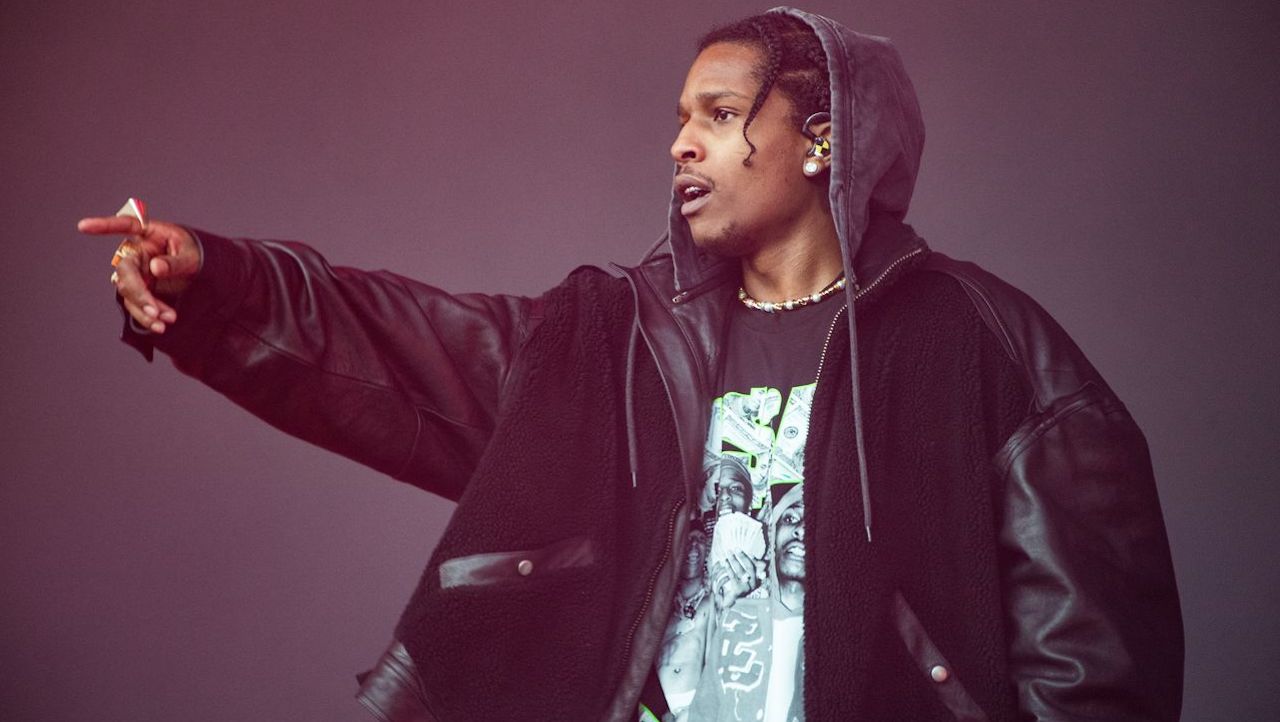 The Testing rapper spent most of July behind bars in the Scandinavian country before being released from custody on August 2 following the trial’s conclusion. He was later found guilty of assault and given a suspended sentence and small fine.

The “Peso” rapper isn’t letting the case get in the way of him spending time with his girlfriend Rihanna. The celebrity couple — who welcomed a baby boy in May — have recently been spotted on several date nights around NYC.

Rocky is slated to headline night two of Rolling Loud NYC at Citi Field on September 24.