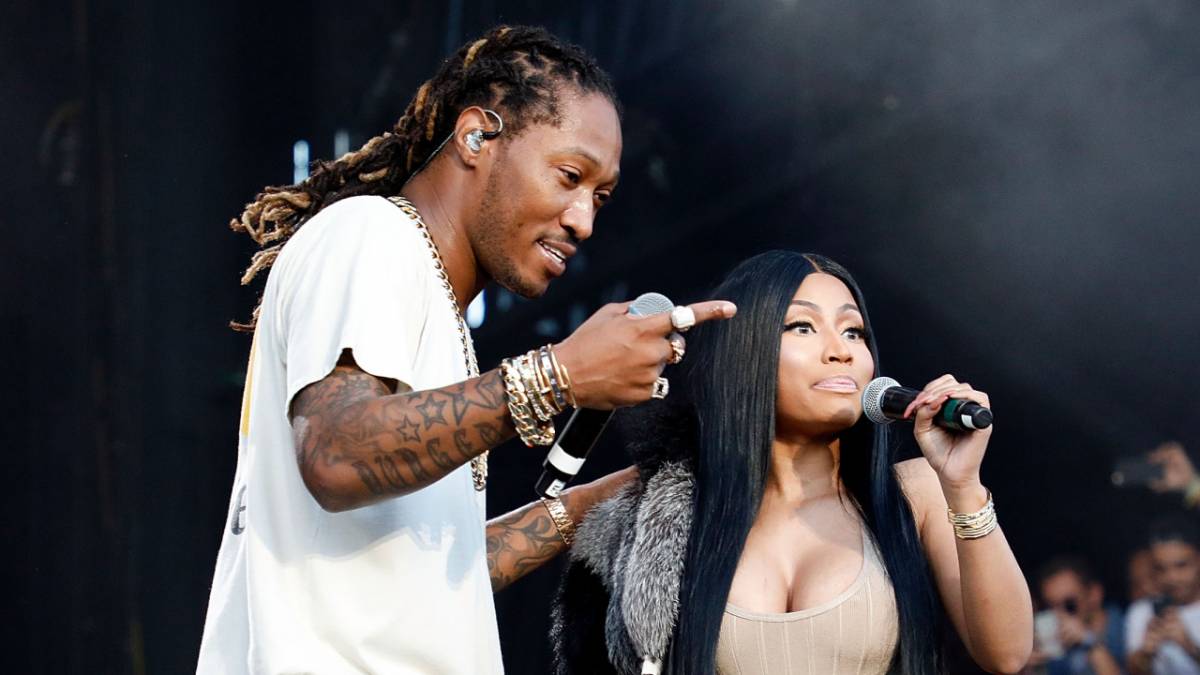 Queens, NY – The Queen is returning to Queens. Rolling Loud NYC unveiled its star-studded lineup on Tuesday (June 14) with Nicki Minaj set to headline night one (September 23) as well as A$AP Rocky and Future being on board to highlight the rest of the weekend (September 24-25).

Tickets will be going on sale starting on June 17 at noon ET. There are three-day general admission tickets available along with various VIP packages to the Citi Field festival.

The Barbz were ecstatic to hear about Nicki headlining, which could signal the release of her anticipated fifth studio album prior to September’s performance. Nicki is also the first solo female rapper ever to headline the festival.

On the other hand, some fans were left upset that their favorite artists like Playboi Carti and Travis Scott were left off this year’s Rolling Loud NYC bill.

Check out more reactions to the lineup reveal below.

MOTHER IS HEADLINING I JUST FELL ON MY KNEES AT THE SUPERMARKET pic.twitter.com/e9o3169JBr

THEY DONT EVEN HAVE FUCKING CARTI LMAOOOO

Nicki will save it. Bet her day will sell out.

You have two other days to choose from. No festival in the US is letting him headline rn.