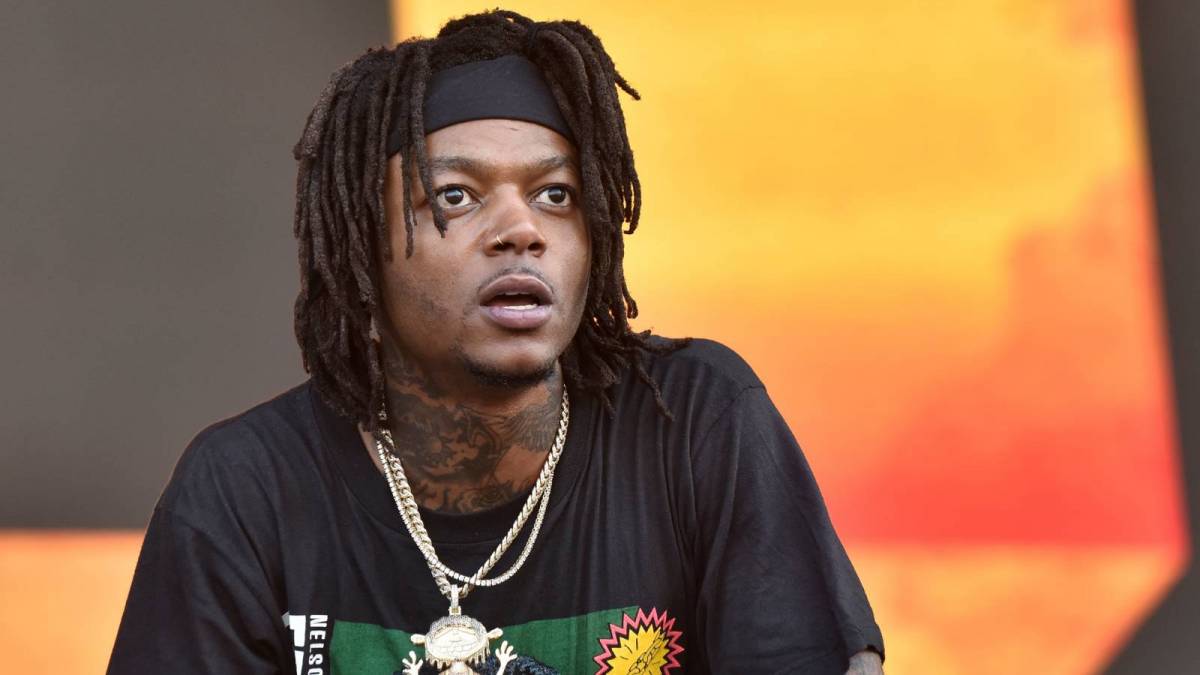 J.I.D's Album Listening Party For 'The Forever Story' Shut Down By NYPD

J.I.D held a listening party at Irving Plaza in New York City for his upcoming album The Forever Story on Wednesday (August 24) that was shut down by New York Police Department officers.

The Dreamville rapper shared video footage of the boys in blue showing up uninvited not long after the event started in his Instagram Stories. One of the captions read: “NYPD shut down JID album ‘The Forever Story’ listening party.”

HipHopDX spoke to a member of his team who confirmed it was shut down around 9 p.m. local time but as far as they knew, the other listening parties in Los Angeles and Atlanta went down without any issues. The three events were being held simultaneously, and J.I.D was supposed to be at the New York City one but missed his flight.

As for why the police decided to pull the plug, the source speculated it was simply too loud and drew too many people.

The Forever Story is expected to arrive on Friday (August 26) with features from Lil Durk, Lil Wayne, Ari Lennox, 21 Savage, Yasiin Bey, Johnta Austin, EarthGang and Kenny Mason, among others. In terms of production, Christo, Thundercat, Tommy Brown, Kaytranada DJ Khalil are a few names that pop up in the credits.

On Tuesday (August 23), J.I.D expressed his gratitude to everyone involved in the making of the project via Instagram. He wrote: “The official features on The Forever Story, wana say thank you to everyone who helped put these words and sounds together, this meant the world to me because none of this wa[s] eas[y] and you gave your all to my vision.”

The Forever Story serves as the follow-up to 2018’s DiCaprio 2. Released through Dreamville, Interscope and Spillage Village, the album peaked at No. 41 on the Billboard 200, a giant jump from the No. 197 he earned with The Never Story a year prior. 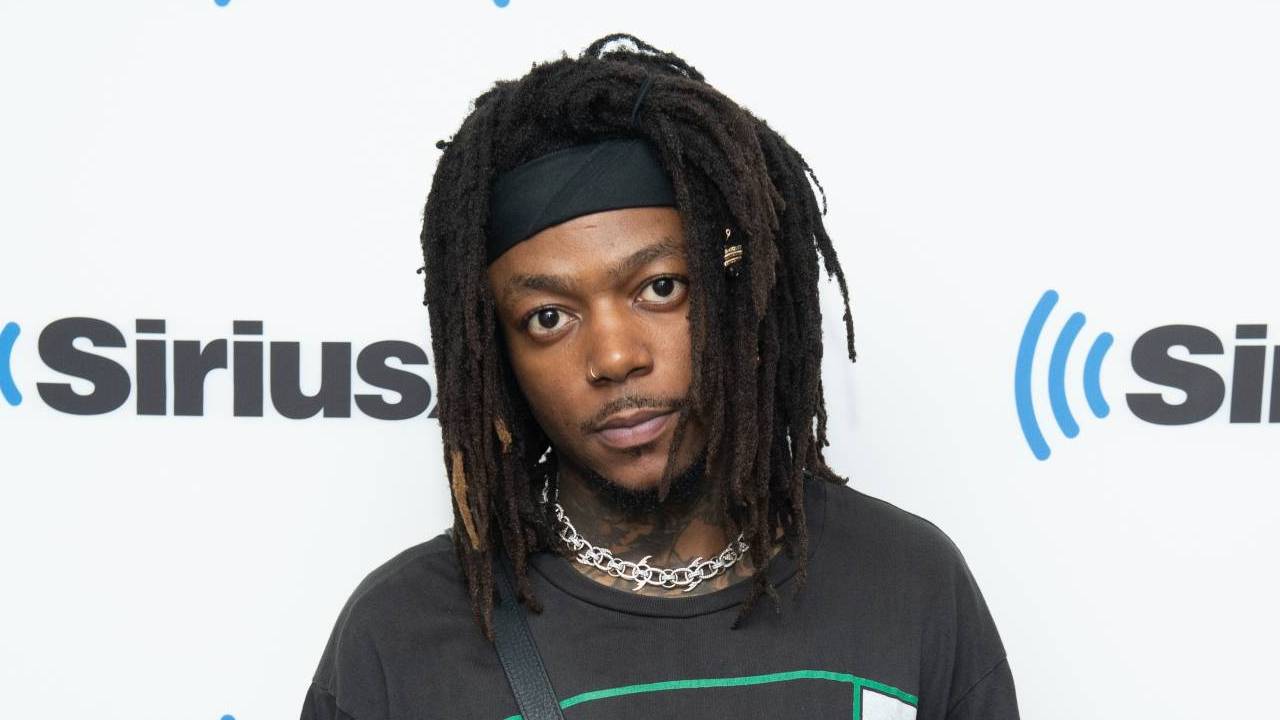 J.I.D signed to J. Cole’s Dreamville label in 2017. He’s since appeared on numerous compilation albums, including 2019’s Revenge of the Dreamers III and D-Day: A Gangsta Grillz Mixtape.