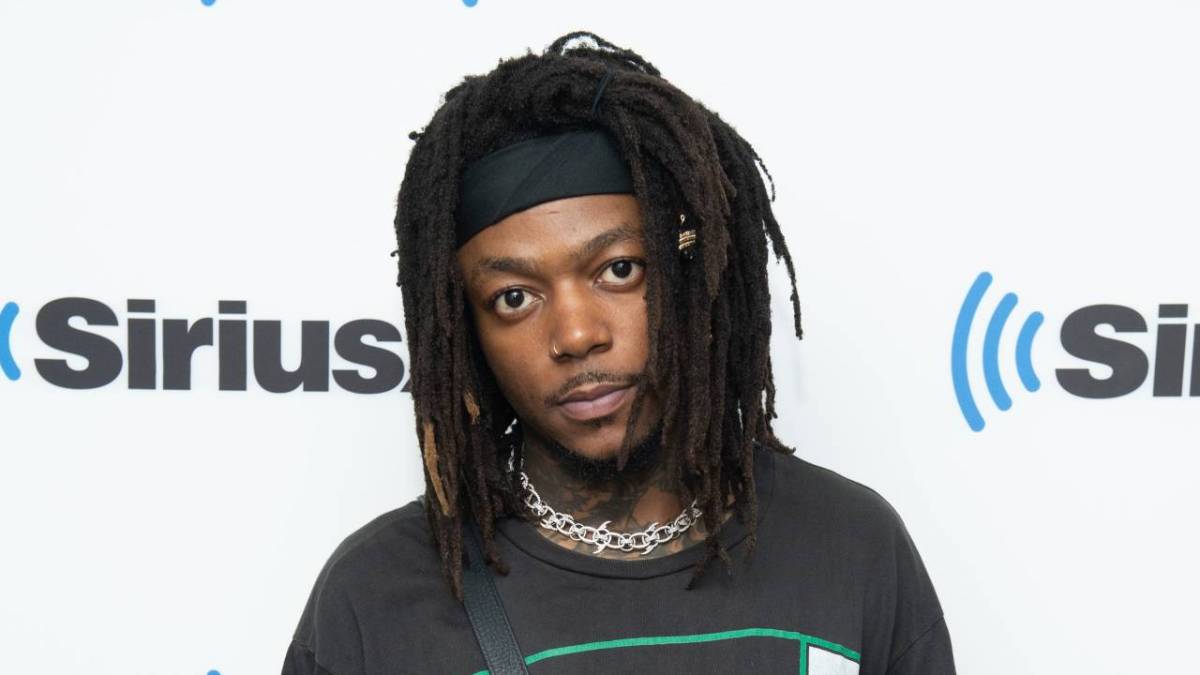 JID has revealed the tracklist to his anticipated The Forever Story album, which is set to arrive on Friday (August 26).

The album boasts 16 tracks — 17 in total if “2007” is included, but the potential LP closer was scrapped due to sample clearance issues.

“The official features on The Forever Story, wana say thank you to everyone who helped put these words and sounds together, this meant the world to me because none of this wa[s] eas[y] and your gave your all to my vision,” JID wrote on Instagram.

There appear to be uncredited features on the album as well with JID thanking James Blake, Justine Skye, Foushee and more in his caption.

On the production side, the Atlanta-bred rhymer has enlisted frequent collaborators Christo, Thundercat, Tommy Brown, Kaytranada, DJ Khalil and others.

The project will arrive via Dreamville Records, but signing to J. Cole wasn’t always the plan for JID. The Spillage Village MC admitted earlier this month that he nearly became a member of the Quality Control family. 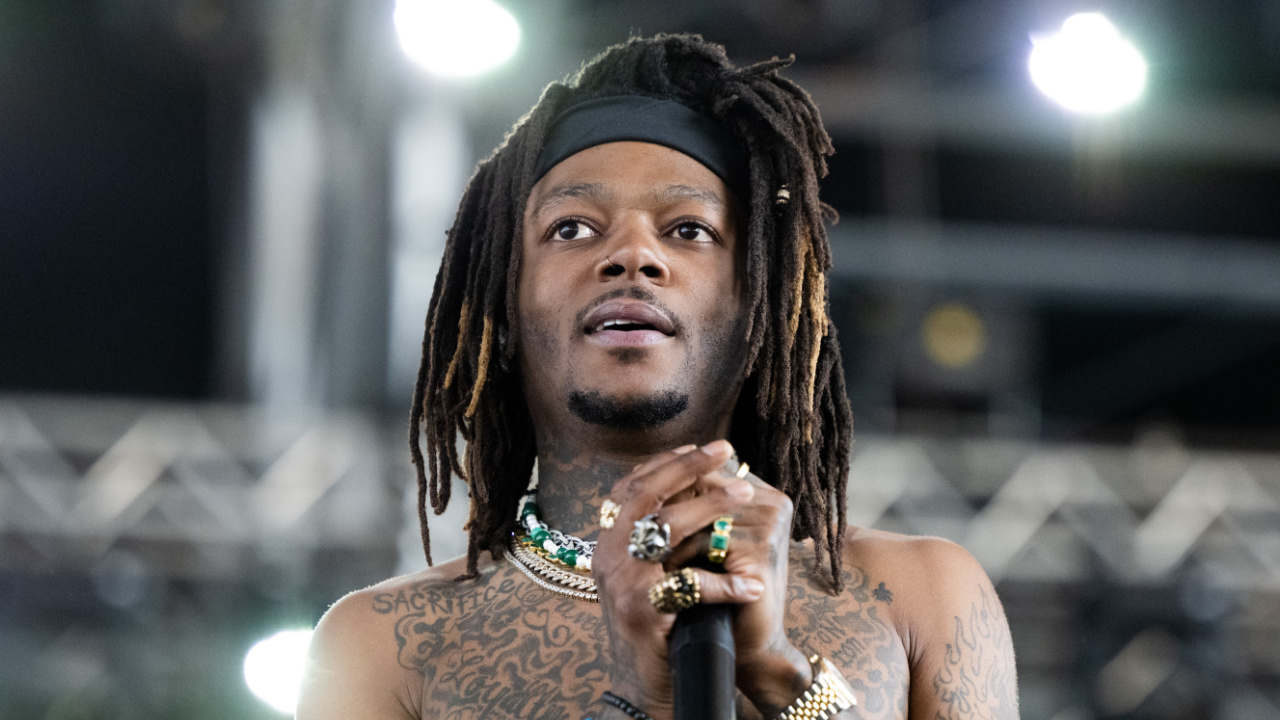 “We was about to sign with Coach K, though. That’s my dog,” he said, before joking, “I was about to be the fourth Migo.”