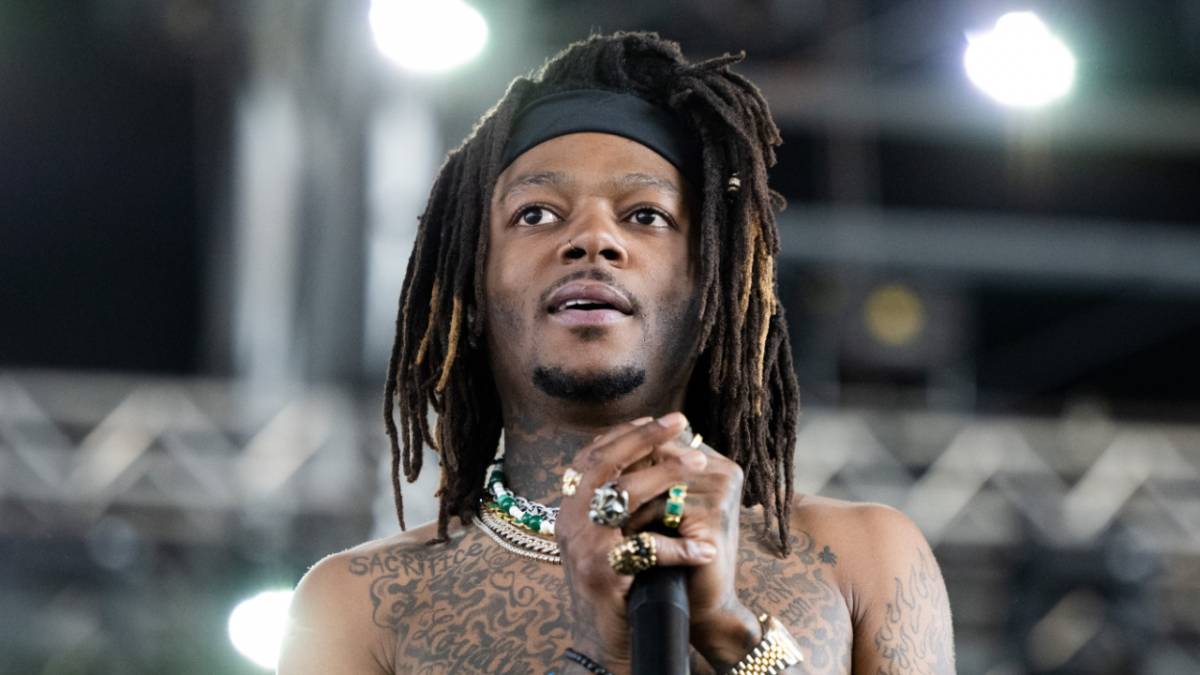 JID Almost Joined Quality Control Before J. Cole’s Dreamville: 'I Was About To Be The Fourth Migo'

JID has revealed that before he signed with J. Cole‘s Dreamville Records he was almost joined Migos, Lil Baby, City Girls over at Quality Control Music.

TMZ caught up with the Atlanta native on the West Coast, where he revealed he nearly inked a deal with the house that Coach K and Pierre “Pee” Thomas built before he decided to join Dreamville.

“We was about to sign with Coach K, though. That’s my dog,” he said, before joking: I was about to be the fourth Migo.”

The Spillage Village MC signed with Dreamville in February 2017 and released his debut project on the label, The Never Story, the following month.

JID is gearing up to deliver the long-awaited sophomore album, The Forever Story, which is set to arrive on August 26.

The 31-year-old continued the rollout with the release of his new single “Dance Now” featuring Kenny Mason and Fousheé last week. It followed the 21 Savage and Baby Tate-assisted “Surround Sound” from January. 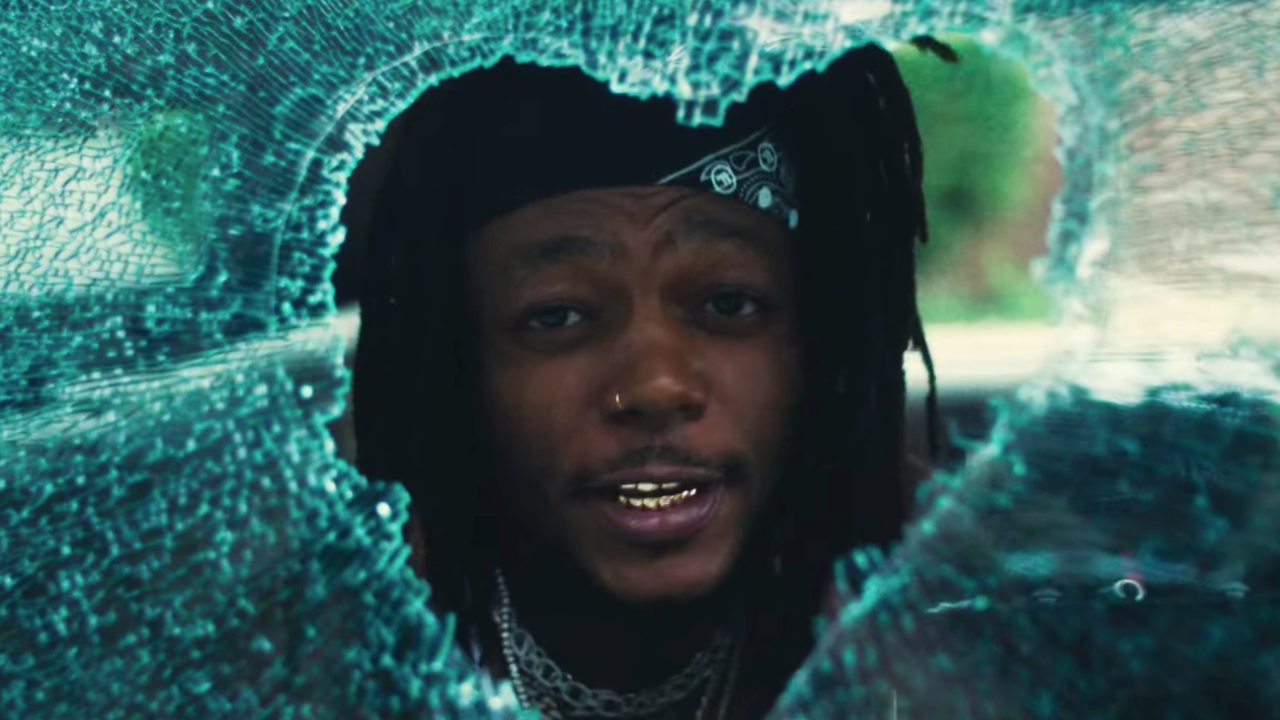 While JID joked about almost joining Migos, the QC group might just be in the market for a new member. The ATL trio is facing break-up rumors after Offset unfollowed the group members on Instagram in May.

Quavo and Takeoff have been busy releasing music together lately while Offset is teasing a solo album and has a Baby Keem-produced single “54321” arriving this Friday (August 19).

“Album is full of hits and full of smashes,” he said while lighting up a joint in his YEEZY Gap merchandise. “Y’all gonna see how I’m coming. I’m coming crazy in all aspects of rapping. I ain’t playing no games. I got shit for the girls too. I made sure I touched on some shit for the girls.”