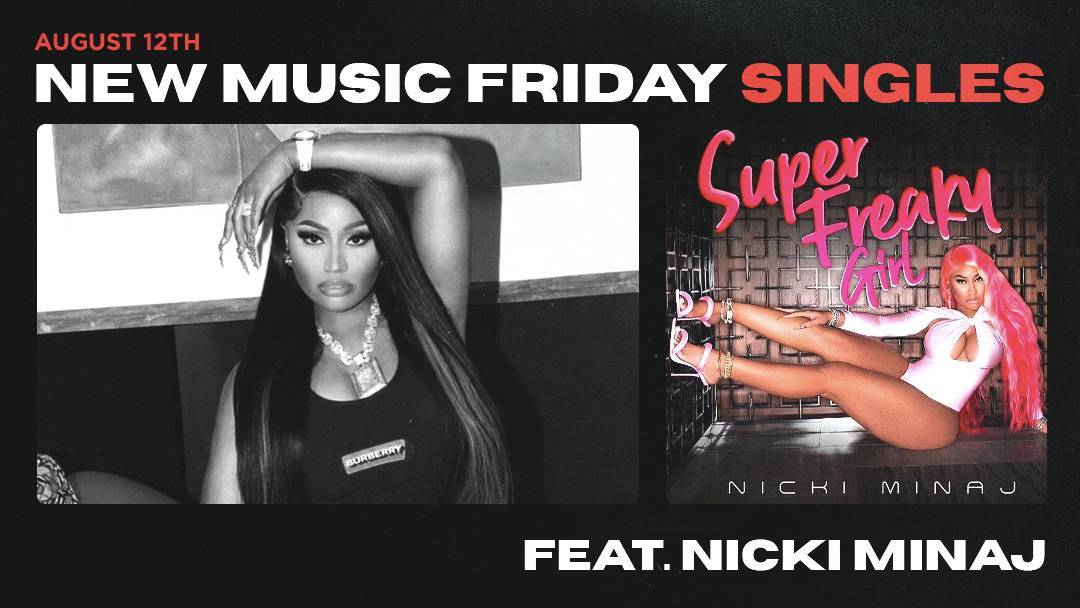 As widespread heatwaves fan out from the West Coast into the Midwest and beyond, the month of August also continues to heat up due to a fiery barrage of music releases. 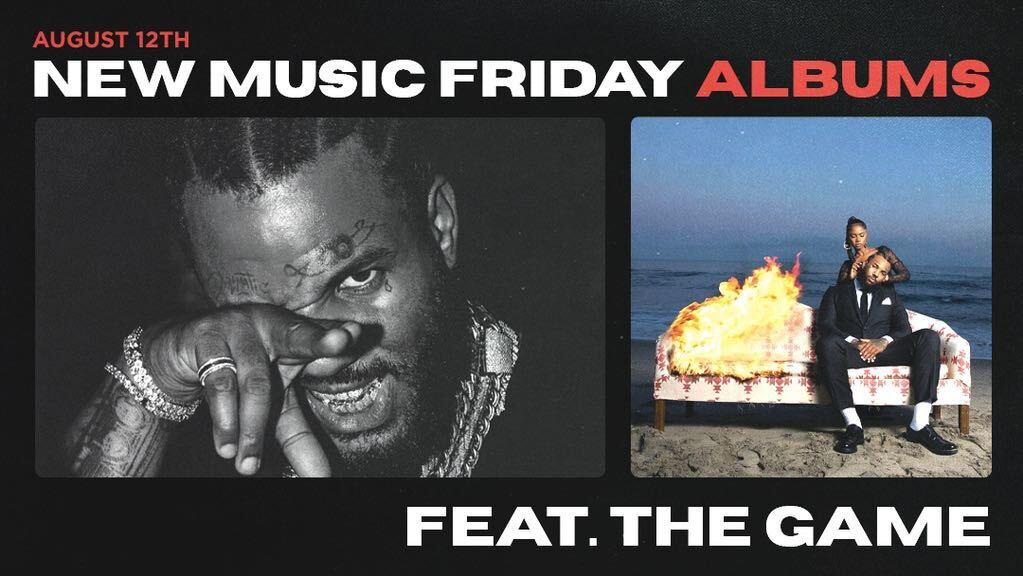 Check out the full list of tracks released on Friday (August 12) below.

All hail the return of Nicki Minaj.

Better yet, come one, come all to welcome the arrival of the “Super Bass” MC’s alter ego Nick James, who “is coming to do what the girls SHOULD’VE done.”

Inspired by the spirit of Rick James, Nicki Minaj’s “Super Freaky Girl” single has arrived after weeks of promotion.

YG is a jack of all trades. That’s exactly why in his own words, per a recent Instagram post, the 4Hunnid Records boss is on his “R&B shit” on his latest single.

Just in time to follow dvsn’s dysfunctional anthem, “If I Get Caught,” YG shares his Mary J. Blige-sampling record, “Toxic.”

Even though Ari Lennox fans have been waiting for the follow-up to the Dreamville vocalist’s Shea Butter Baby album since 2019, 2022 has been promising for has been a promising year for the possibility of a new album.

Between Ari’s refreshing performances on releases such as her “A Kind Of Magic” single apart of the Coke Studio sessions, and her “Blackberry Sap” and “Coming Down” demos for the D-Day: A Gangsta Grillz Mixtape, hope for a new full body of work became more realistic among her supporters.

Alas, on the heels of the announcement of her upcoming LP, Ari Lennox delivers a cozy new offering entitled “Hoodie.”

There has been an abundance of good news flowing from the Dreamville camp this week thanks to Ari Lennox and JID.

Like his labelmate Ari, JID has maintained the kinetic energy of productivity in the years since his 2018 DiCaprio 2 project while seemingly showing signs of delivering a new LP following his appearances on the Madden 22 NFL Soundtrack, Dreamville’s D-Day: A Gangsta Grillz Mixtape compilation and his “29 Freestyle.”

And with the announcement of his newly-minted release, JID continues to gain traction with his “Dance Now” single featuring Kenny Mason.

Cordae – “So With That” / “Unacceptable”

It appears Cordae is embracing the essence of change.

After launching his Hi-Level productions company last year, The Lost Boy MC forged a new relationship with tech pioneer Bill Gates and debuted an interesting display of his own personal grooming style earlier this year. Now, Cordae surprised his fans with new music in the form of his double-single “So With That” and “Unacceptable.”

The Isley Brothers & Beyoncé – “Make Me Say It Again, Girl”

Tyga, Jhené Aiko and the late Pop Smoke put their spin on Lil Flip’s 2004 hit “Sunshine” on this new collaboration. The Houston rapper even makes a cameo in the nostalgic, 2000s-inspired video.

Further fueling excitement for the album, Alchemist declared on Twitter: “I think this is the best shit we ever did. Can’t wait for you to hear it.”

Toosii is surrounded by a strong network of supporters.

Even before he dropped his Thank You For Believing project, DX-stamped the South Coast Music Group/Capitol Records signee as a bonafide Rising Star.

But to go along with his ever-present star power is Toosii’s separate identity as a hopeless romantic, which sets him apart from most current rap artists. And after explaining what “Love Is…” last month, the “Love Cycle” lyricist speaks from the heart on “Lonely.”

OhGeesy has continued to reinvent himself since the disbanding of Shoreline Mafia.

He released his solo-debut GEEZYWORLD last year in August on Atlantic Records, collaborating with artists such as DaBaby, YG, A Boogie Wit Da Hoodie, Central Cee, Moe Faygoo and BlueBucksClan and earning fan acclaim in the process.

The L.A. native appears to be preparing himself to level “Up” into the next stage of his career with his upcoming GEEZYWORLD 2 album.

Honorable Mentions for this week include artists such as SoloSam, Dro Kenji and DC The Don, Lil Bean, Doobie, Rob49, Yung Manny and more. There are also several highlights in this week’s New Music Friday Albums coverage, which includes releases from Megan Thee Stallion, The Game, Black Thought and Danger Mouse, Rod Wave and more.