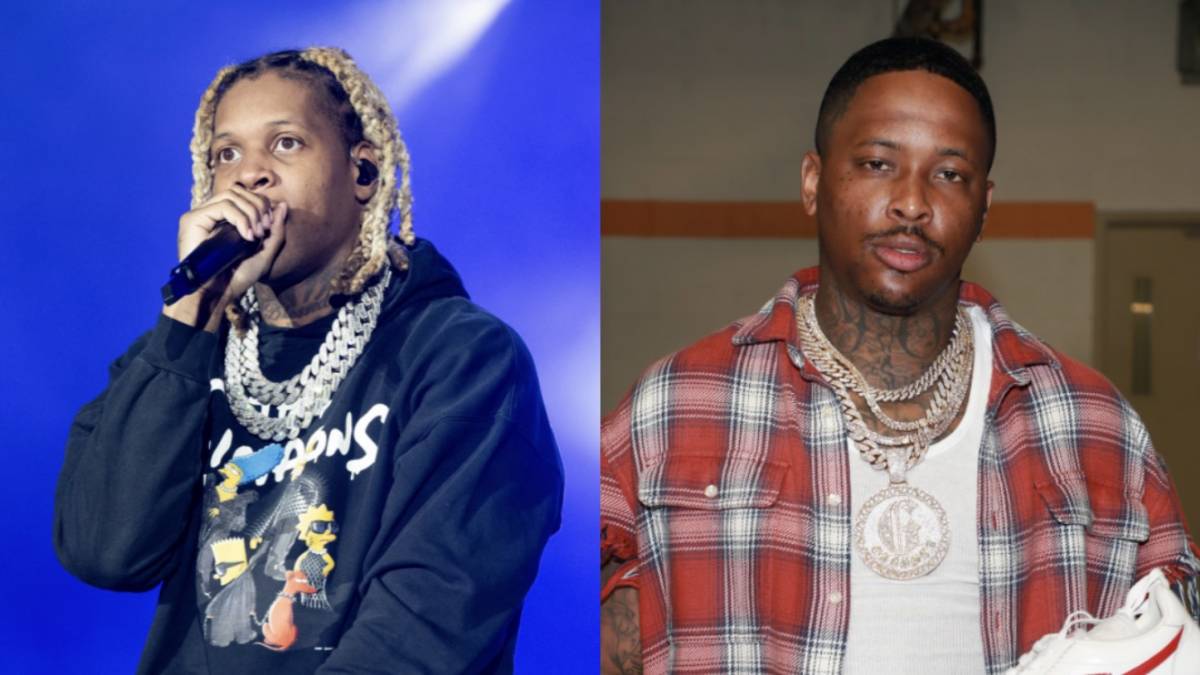 Rappers love showing off their money, and they’ll take any opportunity to display how much cash they’re sitting on. Just last month, NBA YoungBoy kickstarted the viral “Money Challenge” on Instagram, which saw everyone from Gunna and Fivio Foreign to Yung Miami and Coi Leray follow the trend.

Now, YG is issuing a new money challenge to his rap peers. The Compton rapper took to Instagram on Thursday (February 17) urging people to tag their favorite rapper to partake in what he calls the “million dollar cash challenge.” Whoever participates has to count $1 million in cold, hard cash.

“Check this out, n-gga. Tag your favorite rapper. This is a million dollar cash challenge, n-gga, no cap, no kizzy,” YG — whose net worth is estimated to be between $5 and $8 million — said as he began pulling out stacks of money from a duffle bag. “I’m talking about 100 bands in every band. Stop playing with me.”

It didn’t take long for YG’s challenge to take off. Chicago rap star Lil Durk took to his Instagram Story shortly after with a clip of him holding a boatload of cash in his arms while sitting on a private jet.

Of course, there may be no correlation between both events, but it’s clear Durkio could easily take part in the challenge if he wanted to.

Earlier this month, the OTF founder showed just how deep his pockets are when he purchased a brand new Ferrari F8 Tributo, worth around $275,000. The craziest part is he paid for it in cash.

YG is gearing up to release a new project of his own titled Pray For Me, which is set to arrive later this year via Def Jam. He recently dropped the first single “Scared Money” featuring J. Cole and Moneybagg Yo.