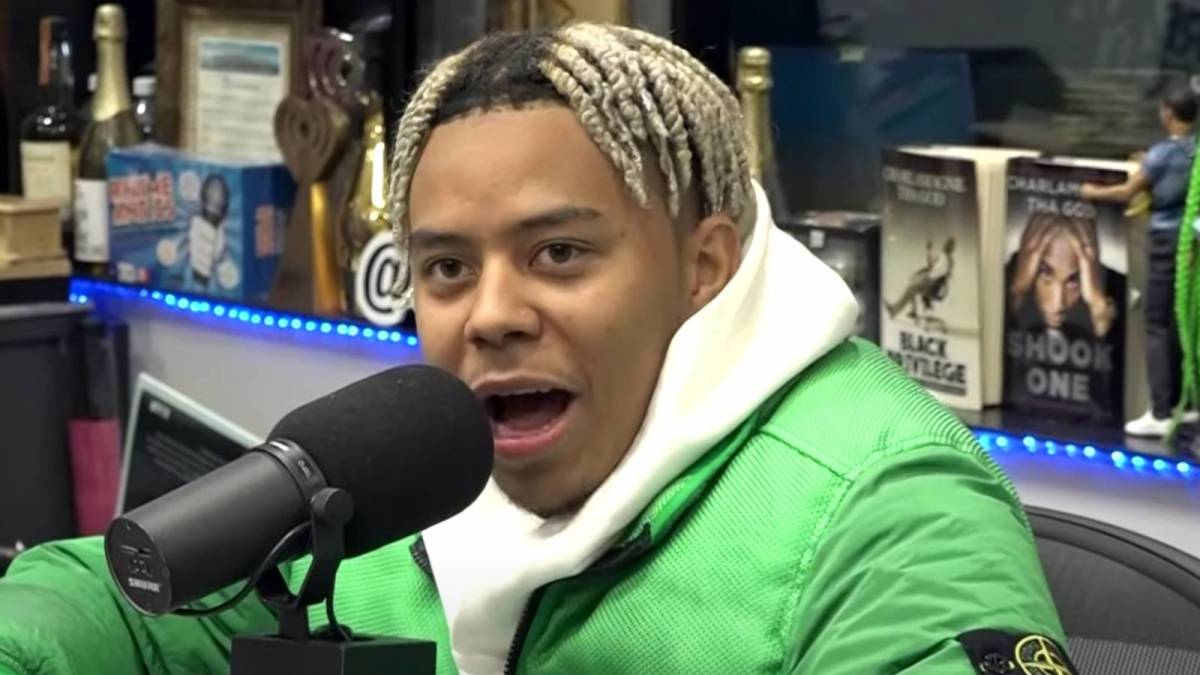 Cordae went on a little road trip this weekend and tweeted out that during his 4-hour trek he revisited both his debut The Lost Boy and sophomore effort From a Birds Eye View. During his listening session, he admits he enjoyed his debut far more than his most recent work.

“Yo so I just drove on a lil 4 hour road trip and listened to both my albums front to back,” he wrote. “And fuck I must say it’s most definitely “The Lost Boy > FABEV lmaooo. My bad y’all. Ima do better next time. I got sumn to prove.”

It’s true that The Lost Boy fared better critically than his 2022 effort. Pitchfork was especially critical of his latest project, writing that Cordae “proves he doesn’t have an ethos or a sense of excitement that separates his music from other rappers with a working-class view.” HipHopDX was equally as critical, writing that the album “sonically [copied] a sound between Nas’s It Was Written and J. Cole’s 4 Your Eyez Only [without] the lyrical depth.”

Still, the North Carolina-bred rapper has excelled to exciting heights since the album’s release. He recently hosted his first-ever TED Talk in April, where he discussed the power of maintaining “The Hi-Level Mindset,” which now seems to directly apply to his mindset behind his lackluster sophomore record. 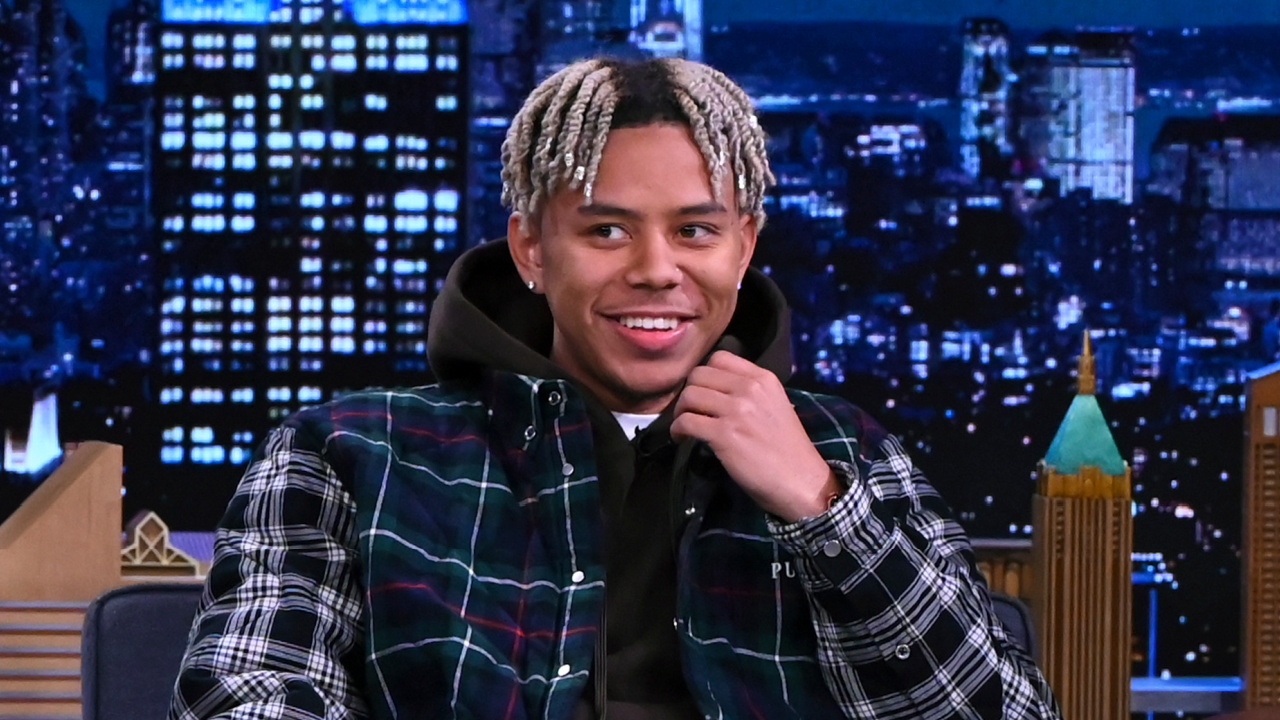 “The Hi-Level Mindset made me think, ‘Man, these misfortunes are just going to make my triumph story a lot cooler,” he said in April. “I used this as fuel to the fire, motivation if you will. It made me think, life is just a book, not every chapter is going to be perfect, but it’s about how it ends.”

Revisit both projects below.