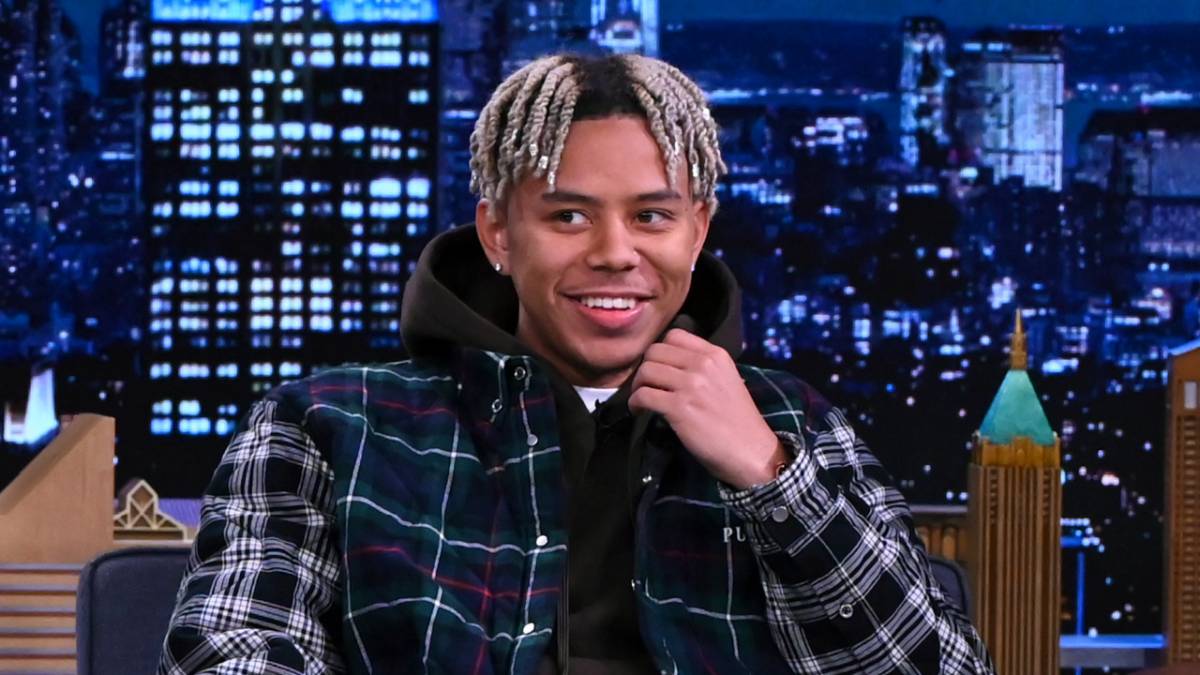 Cordae isn’t afraid to link up with some of the biggest minds in business and tech to soak up game from them. The DMV lyricist bragged about texting Twitter co-founder Jack Dorsey on “Super,” and now he’s meeting up with another high-powered figure.

On Wednesday (June 8), Cordae posted a video on Instagram showing him hanging out with business magnate and Microsoft co-founder Bill Gates. The two seemed to be engaged in deep conversation, but fans weren’t able to eavesdrop as the audio was muted in the clip.

“Me and my dawg Money Bag Bill @thisisbillgates,” Cordae captioned his post.

It appears Cordae is also getting ready to release new material amid his hangout with Gates. Earlier this week, the 24-year-old took to Twitter with an update regarding new music, hinting at a new album in the works.

“I always gain hella weight when I’m in album mode smh,” he tweeted, before adding the following day, “Time to drop some music. Fuck allat waiting shit. I feel better.” 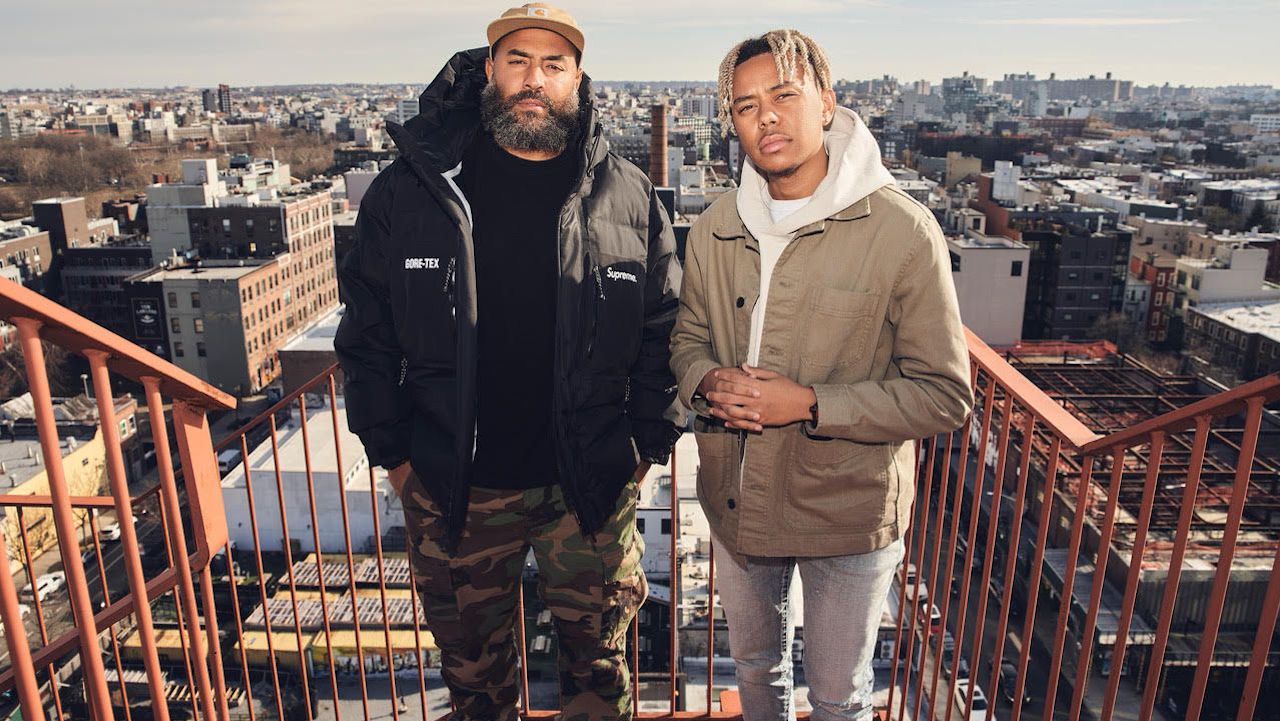 Fans are expecting Cordae to drop more lyrical heat on his next album, something he credits greats like JAY-Z for inspiring him to do. During an interview for Complex‘s “G.O.A.T. Talk” series in March, the former YBN member named Hov as his favorite rapper while quoting one of his favorite lines.

“There’s this Hov line,” he said. “Hov’s like, everybody’s favorite rapper, so sometimes I feel a little pretentious saying Hov is my favorite rapper, but it’s just the fucking truth, honestly. But this line is like, ‘Do you fools listen to music or do you just skim through it?’ I love that. I felt that muthafucka, boy.”