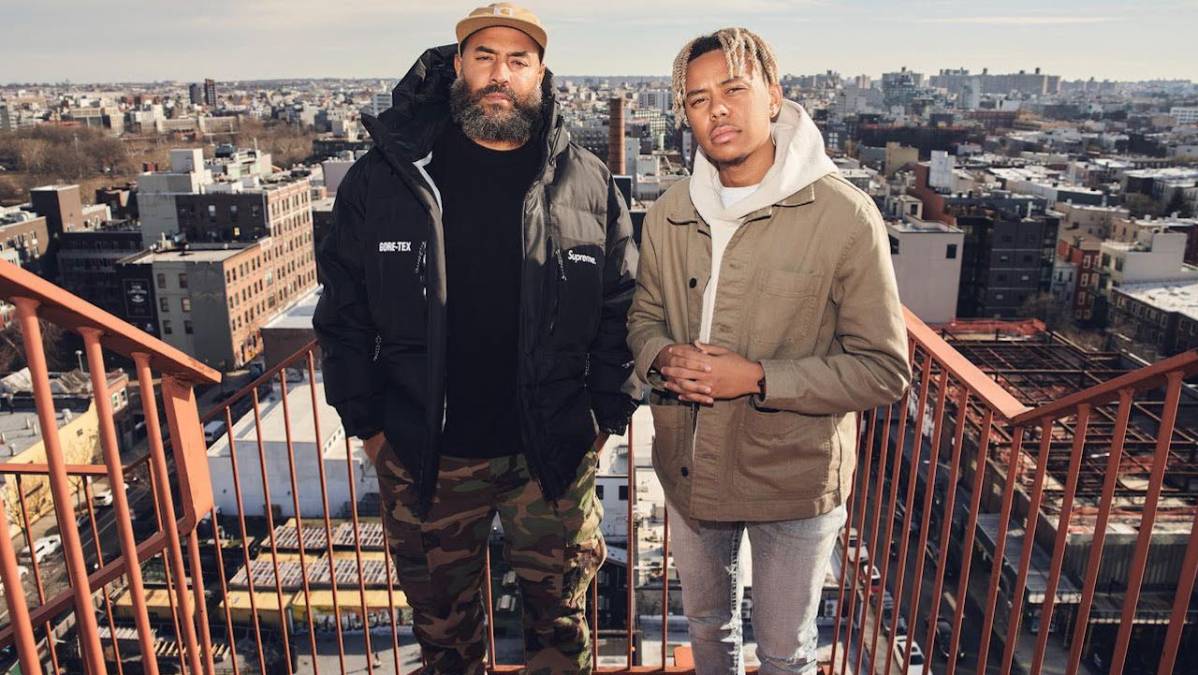 As Cordae hits the interview circuit in support of his sophomore effort From a Bird’s Eye View, the Raleigh-bred rapper joined Ebro Darden on a Brooklyn rooftop for an interview with Apple Music 1 on Saturday (January 29), where he discussed coming to terms with fame and how survivors guilt played a role in him being uncomfortable with money.

“I’m kind of living in like an ongoing social experiment,” Cordae said. “Because you take somebody from not having much and from humble beginnings, and then within a couple of years, you give them fame, you give them a bunch of spotlight, to everybody’s watching everything they doing in they life, and you give them money.”

Cordae said because of this social experiment there were times he behaved as if he hadn’t accumulated wealth.

“I’m still living in this social experiment of me not having anything,” he continued. “And now I have access to money, to millions of dollars. And it became fearful almost for me, I’m like, oh, I have this, I’m able to accumulate this amount of money, and I’m just being repugnant with it, not trying to spend anything, not enjoying myself, not treating myself to anything.

“That’s how I was my first couple of years, I was still living with my manager when I didn’t have to, I was a millionaire living with my manager, just out of fear of blowing, because you hear so many stories about all this living beyond they means, blowing all they money, all of these things. So I was a super extremist with it.”

Elsewhere in the interview, the “Today” lyricist said he was able to relax a bit when he realized the key wasn’t just saving money but learning how to properly invest it.

“Just saving money and holding on it doesn’t even do anything. It’s just sitting in a savings account, not gaining any interest,” Cordae said. “It’s not working for you. So I had to become educated, learn about stocks and bonds, real estate, all of these things.” 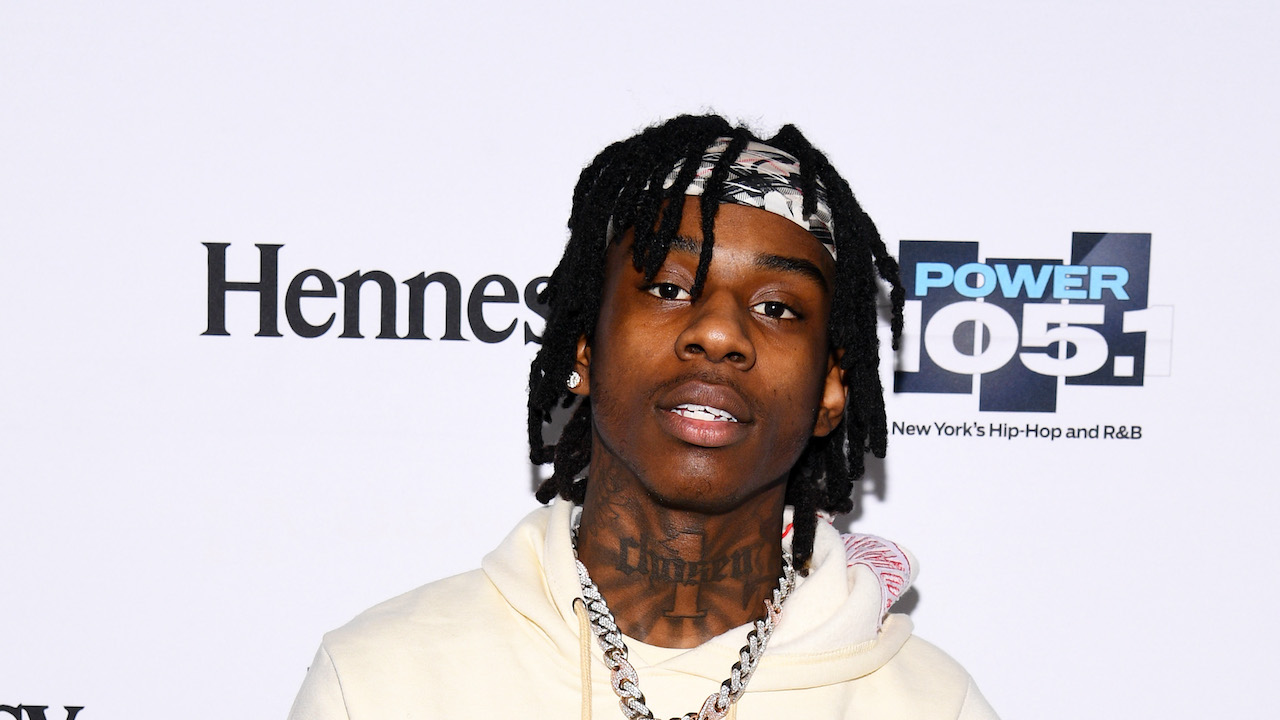 “Stevie’s like an icon’s icon,” Cordae said. “He’s like, that’s Michael Jackson big homie. You know what I’m saying? You can actually put up a great argument that he’s the best artist of all time. He’s top five, top ten.”

Check out the full interview with Ebro Darden below.